The picturesque market town of Ludlow had long been on Abbie Murphy’s bucket list, so she and boyfriend Ian set off on the four-hour drive from London to the Shropshire Hills. 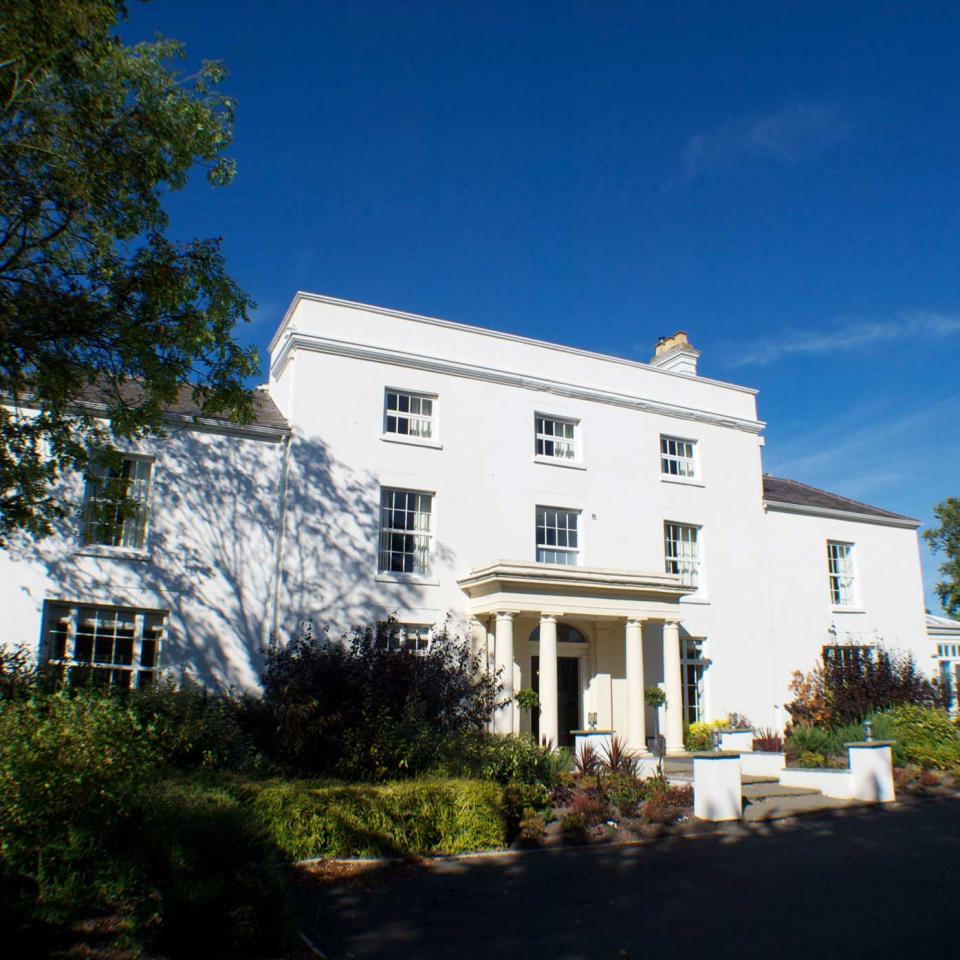 Steeped in medieval history, Ludlow has a dramatic castle and a much-talked-about food scene, both of which we were keen to explore. We stayed at Fishmore Hall Hotel, originally a Georgian manor house and now beautifully renovated with 15 rooms and spa facilities. The view from our room was picture perfect: undisturbed greenery and endless fields. It was a sight we enjoyed again later, while relaxing in the spa’s outdoor hot tub. Never ones to overlook the opportunity to spoil ourselves, we also booked in for a treatment – mine a Garden Of England Rose Restore massage and Ian’s a men’s facial. 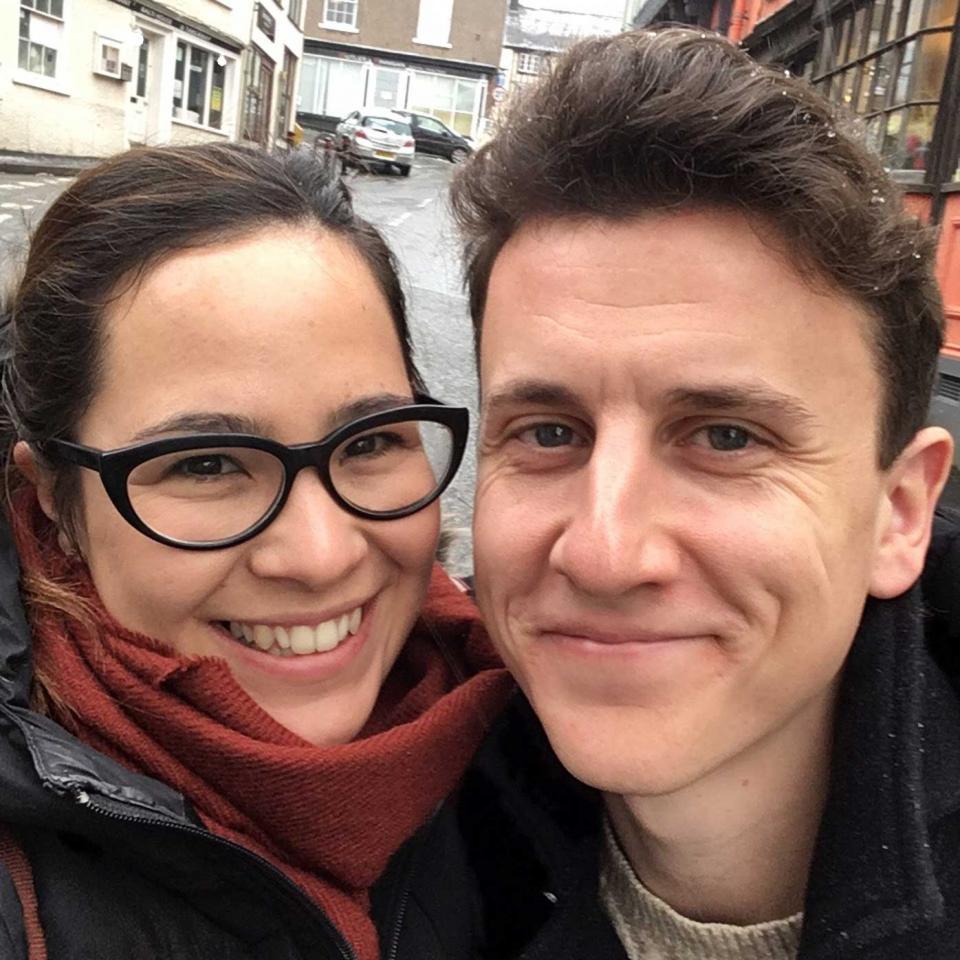 Abbie and Ian in Ludlow

Feeling refreshed, we had just enough time to change for the evening meal at Forelles, the hotel’s fine-dining restaurant, where we enjoyed the memorable eight-course tasting menu. Each dish was beautifully presented and harmonious – particularly the goats’ cheese and rose mousse beetroot, chervil and apple gel, which was unlike anything I’d eaten before. 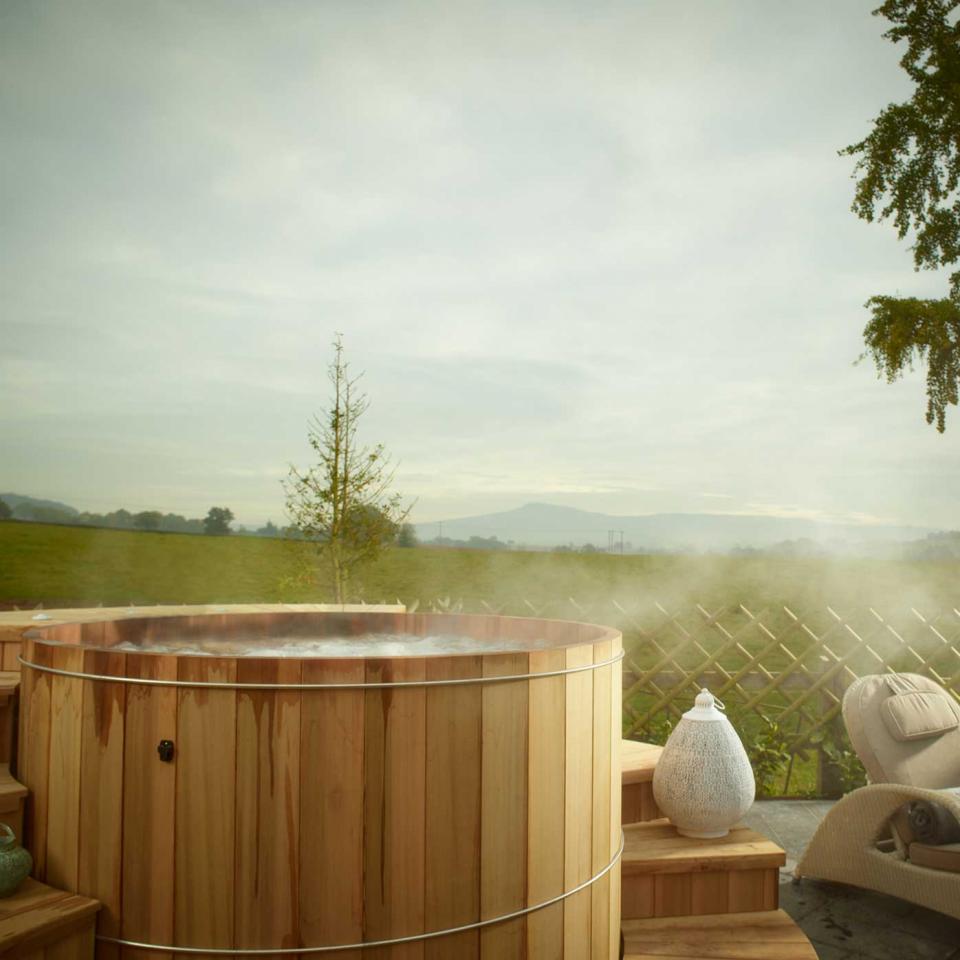 Next morning, a five-minute drive took us into Ludlow town centre, where we visited the castle ruins and browsed the quaint independent shops and pottery workshops. Carvell’s, a family-owned tea shop, was a great people-watching spot and somewhere to spoil ourselves with delicious homemade cakes and loose-leaf tea served in fine vintage bone china. 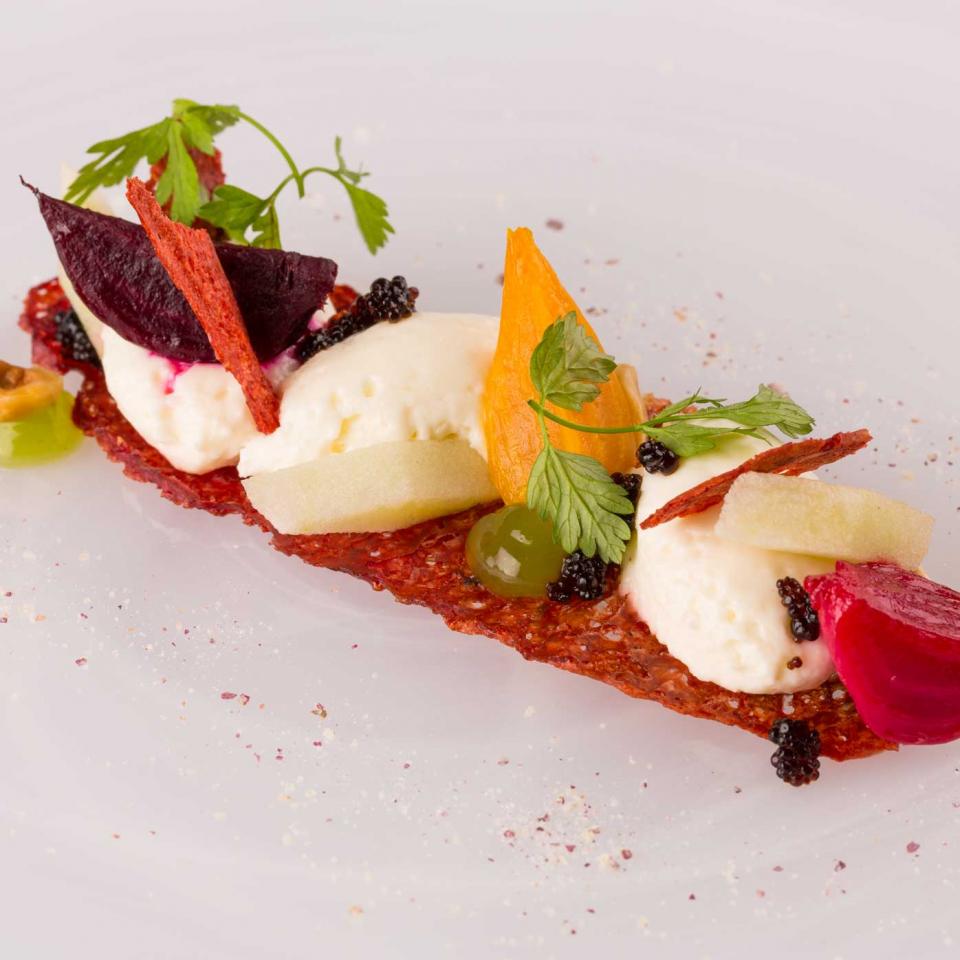 Later, we called in at the Three Tuns Inn in nearby Bishop’s Castle, which houses one of the UK’s oldest breweries, dating back to 1642. It was full of character, with open fires blazing and locals coming and going. The weekend almost made me want to move to the country... and if I did, it would be to Ludlow.

Rooms from £175 per room per night including breakfast; Fishmorehall.co.uk.