It’s a divisive ingredient – but Irish black pudding queen Colette Twomey, owner of Clonakilty Black Pudding Company in County Cork, Ireland, is on a mission to prove just how versatile this meaty marvel is... 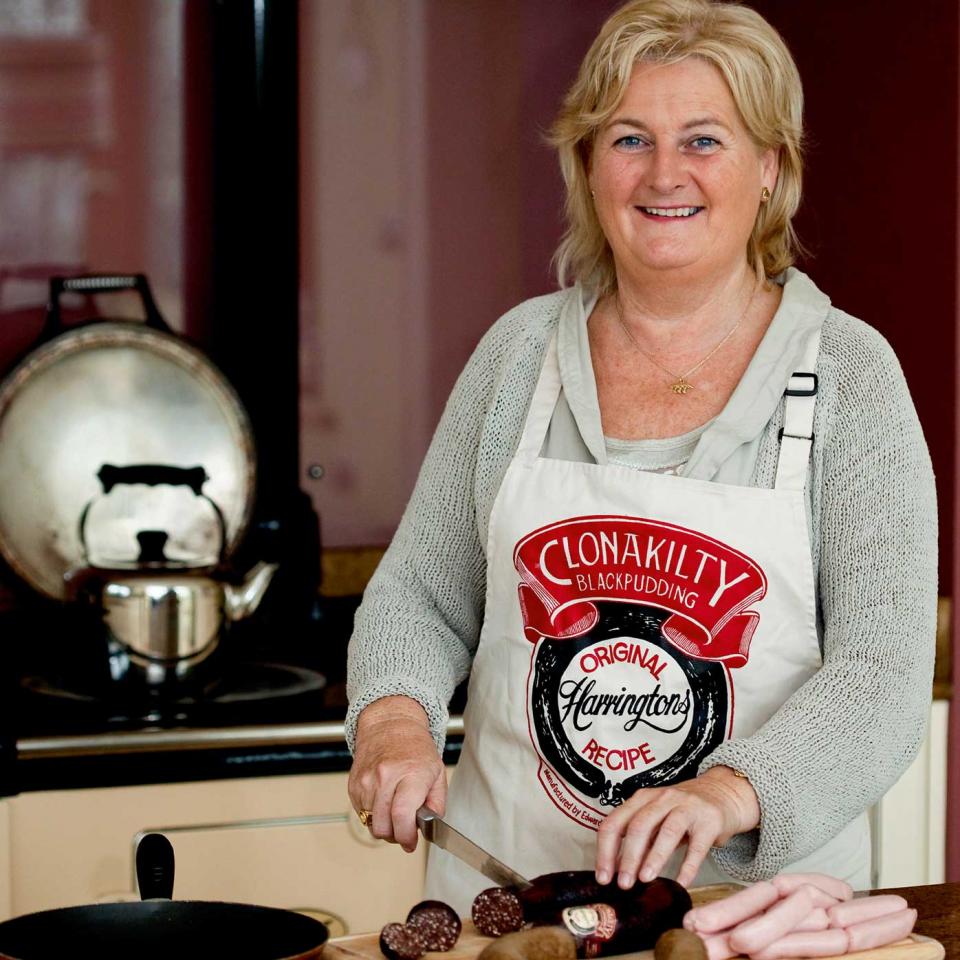 What’s the story behind your pudding?

It all began in the 1800s, when small farms in Ireland would make black pudding as a sideline and sell it to butchers in local towns. There was a woman called Johanna O’Brien, who sold her pudding to a Philip Harrington, a butcher in Clonakilty. Eventually, she gave him the recipe, and when my husband’s family bought that butcher’s shop in 1969, the recipe came with it.

When did you realise you had a special product on your hands?

When my husband Edward and I took over the shop in the 1970s, we didn’t have any interest in black pudding at all. In fact, Edward wanted to get rid of the area at the back of the shop used for making it. But people said, ‘Oh, you can’t do that!’ We realised lots of locals came in especially for the pudding and that the recipe must be something special. Now we make more than 20 tonnes a week, and have had to move to a bigger facility.

Who buys your black pudding?

A lot is sold in Ireland, because black pudding is an essential part of the classic Irish breakfast. But we also sell to the UK and to expat communities abroad – there’s Irish all around the world, and wherever they go, the pudding follows! We even sell it in the United Arab Emirates. 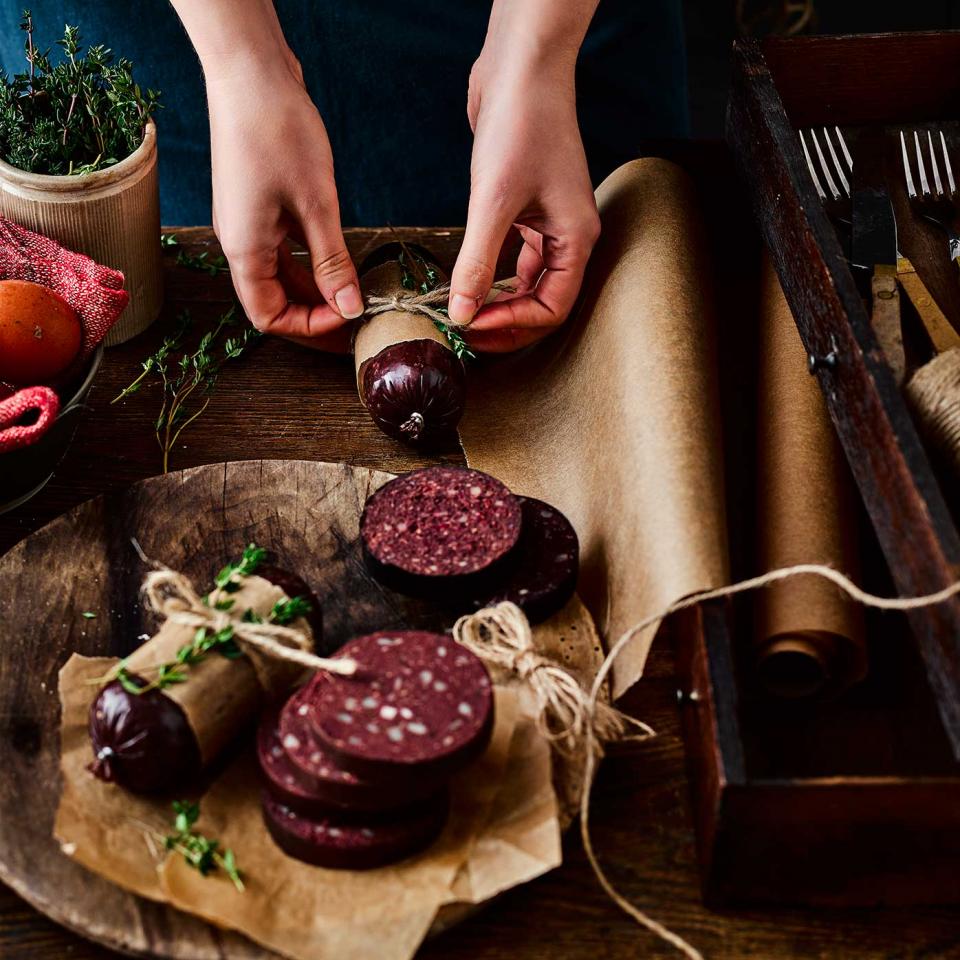 What goes into your pudding?

Our pudding is unusual because it’s made with beef blood instead of pig’s. Originally this was because beef blood was more available, but it also gives it a deeper flavour. We mix it with meat, Flahavan’s Irish oats, onions and our secret mix of spices. I make the spice mix for the black pudding by hand every week, and I’m the only one that knows the recipe. If I’m going away, I just make more beforehand.

Some people find the idea of black pudding unpleasant – what do you say to them?

I always say, well, how do you like your steak? You’ll find people who turn up their noses at black pudding are perfectly happy to order a rare steak. Some black puddings, like the ones in France, are too intense, but ours has a really lovely, crumbly texture. Black pudding has been hailed a ‘superfood’. Do you agree? Well, it’s certainly very rich in iron and protein. And it has just four key ingredients – there’s no chemicals or additives. It’s a very pure food. 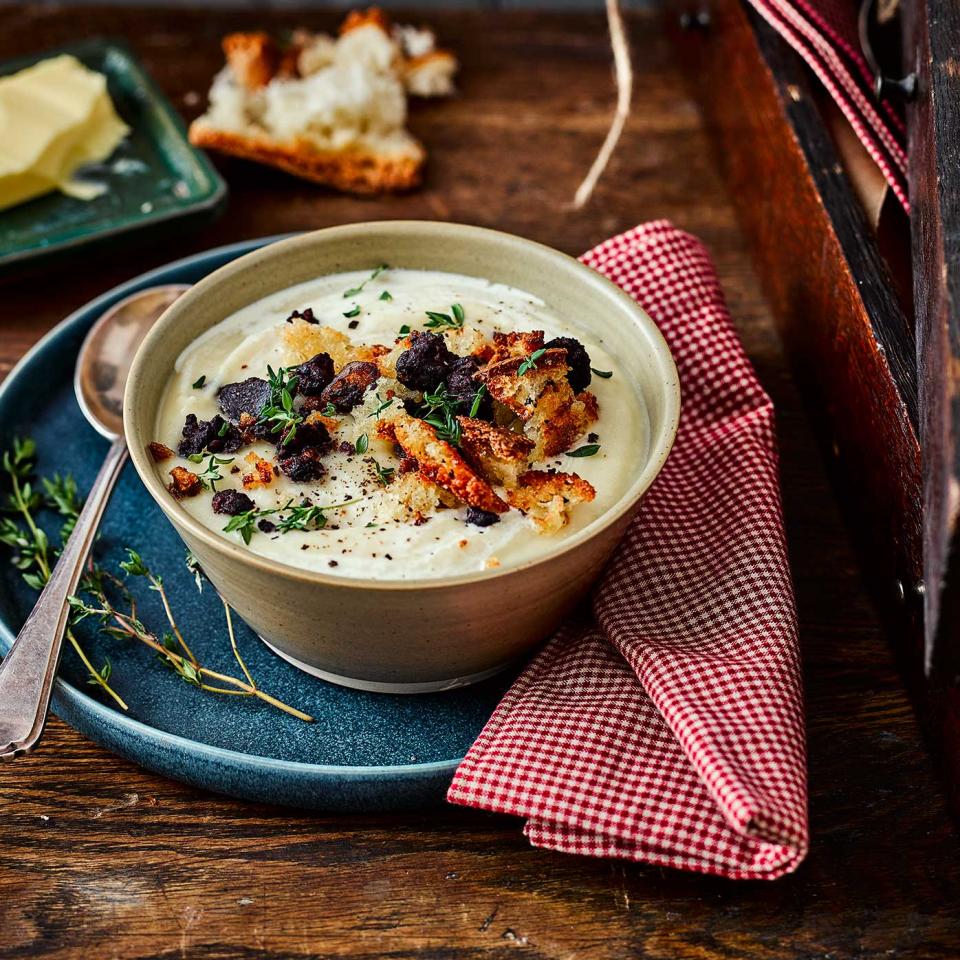 You can grill or roast it, but I think the best way is to fry it. You don’t need to fry it for long, as it’s already been cooked – just so it’s warmed through and deliciously crispy. I love it with a simple fry-up, or stuffed into chicken breasts, but we experiment with it a lot. On our Instagram page, people are always sharing unusual dishes they’ve cooked with our black pudding, whether it’s scallops or pasta.

It sounds like you have an army of fans...

We do. When we started out, we didn’t have a marketing budget, but Clonakilty has a real sense of community, and the local people were our ambassadors. People have pride in their local producers; when someone compliments the pudding, it’s like they’re complimenting them. You can’t buy that enthusiasm.