Turmeric isn't a new ingredient on the culinary scene. Most of us probably have a jar sitting at the back of the cupboard, which is occasionally called upon to cautiously season a curry. However, this household spice has recently been rediscovered because of its incredible health benefits, and it's even found a niche in the beauty world.

Turmeric is a root that was used predominantly in south and southeast Asia for thousands of years. Not only was it a staple part of the Asian diet but it was used extensively in their healthcare too. It's been around in Britain since the 13th century.

Why is it great?

Curcumin, one of the active ingredients in turmeric, has been shown to be a powerful antioxidant, and has anti-inflammatory, antibacterial and antifungal properties. Studies suggest it may help reduce the risk of digestive problems, heart disease and even Alzheimer's disease. 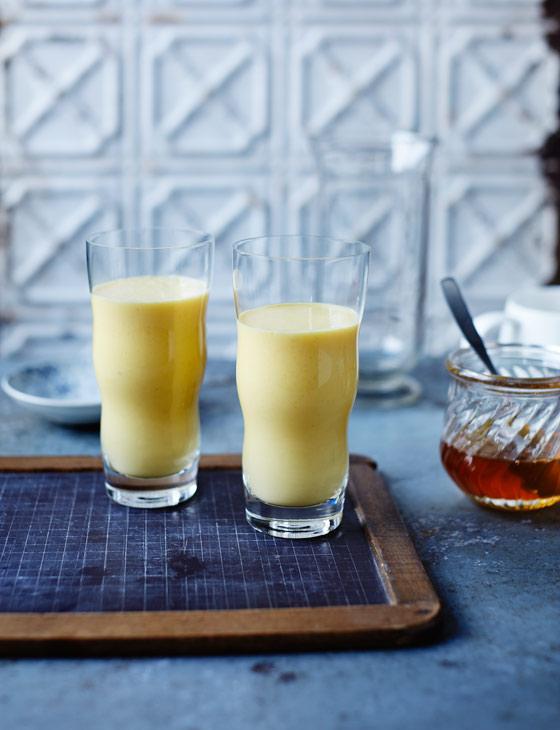 Have you ever tried drinking turmeric before?

Gizzi Erskine, Deliciously Ella and Madeleine Shaw all use it. There's even a craze of adding turmeric to drinks – the Hemsley sisters use it in their Pep-Up Tea and David and Luise of Green Kitchen Stories make a soothing infusion with camomile. Another popular drink is Golden Milk, which involves adding turmeric and other spices, (like cinnamon) to hot milk with honey. Try this passion fruit and turmeric smoothie if you're curious about drinking it!

How to cook with it?

In its most common form, turmeric is a versatile powder you can add to numerous dishes. The taste is not dissimilar to its sibling ginger, so it works in both savoury and sweet dishes, although its more pronounced earthy taste means it lends itself better to more savoury, spice-based recipes. If you can get hold of the fresh root it's even better, although it stains everything it touches so you might want to wear rubber gloves while preparing it, and wash chopping boards straight away to prevent permanent gold marks. 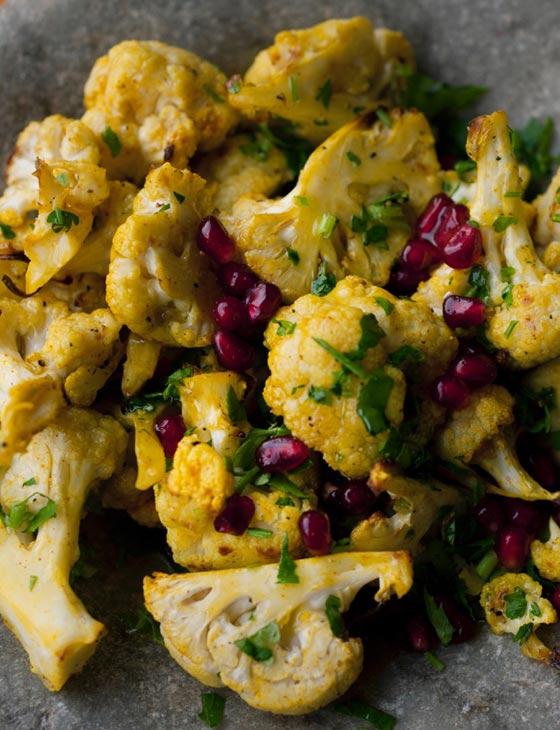 The perfect turmeric sidekick to your meal!

Turmeric is an essential ingredient in classic dishes like kedgeree and coronation chicken, but you can do so much more with it. We like to use turmeric in the following ways: 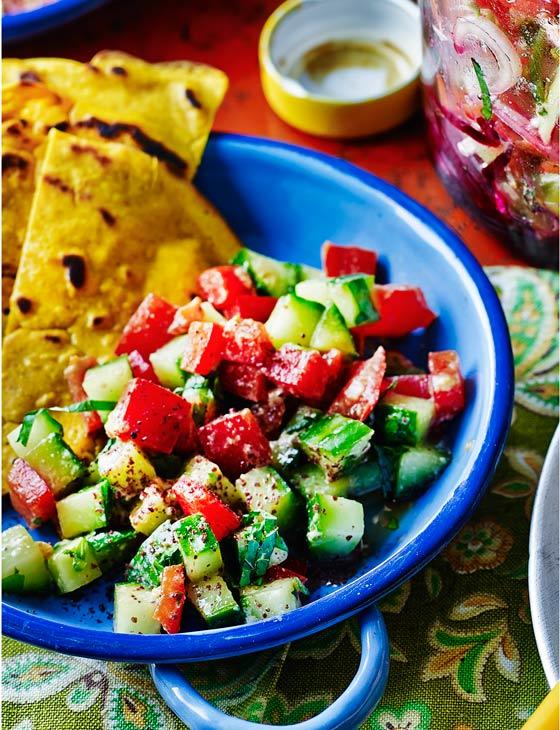 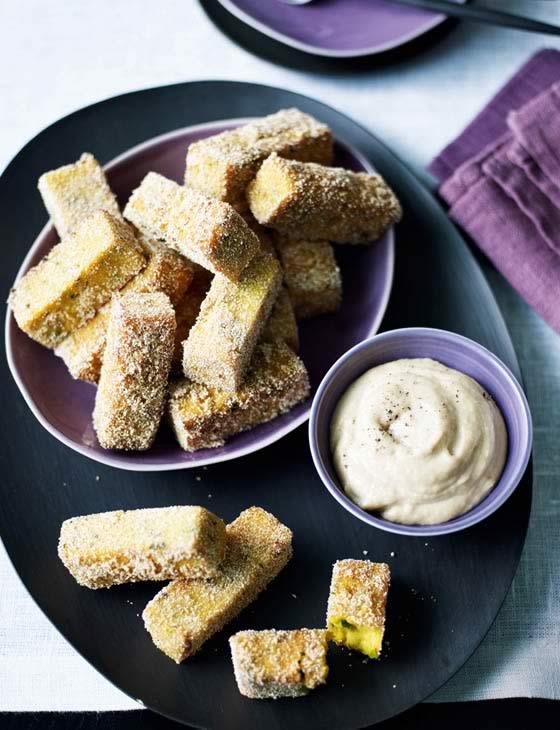 We bet your guests won't have tried anything like this before!