My most memorable meal: Lisa Faulkner 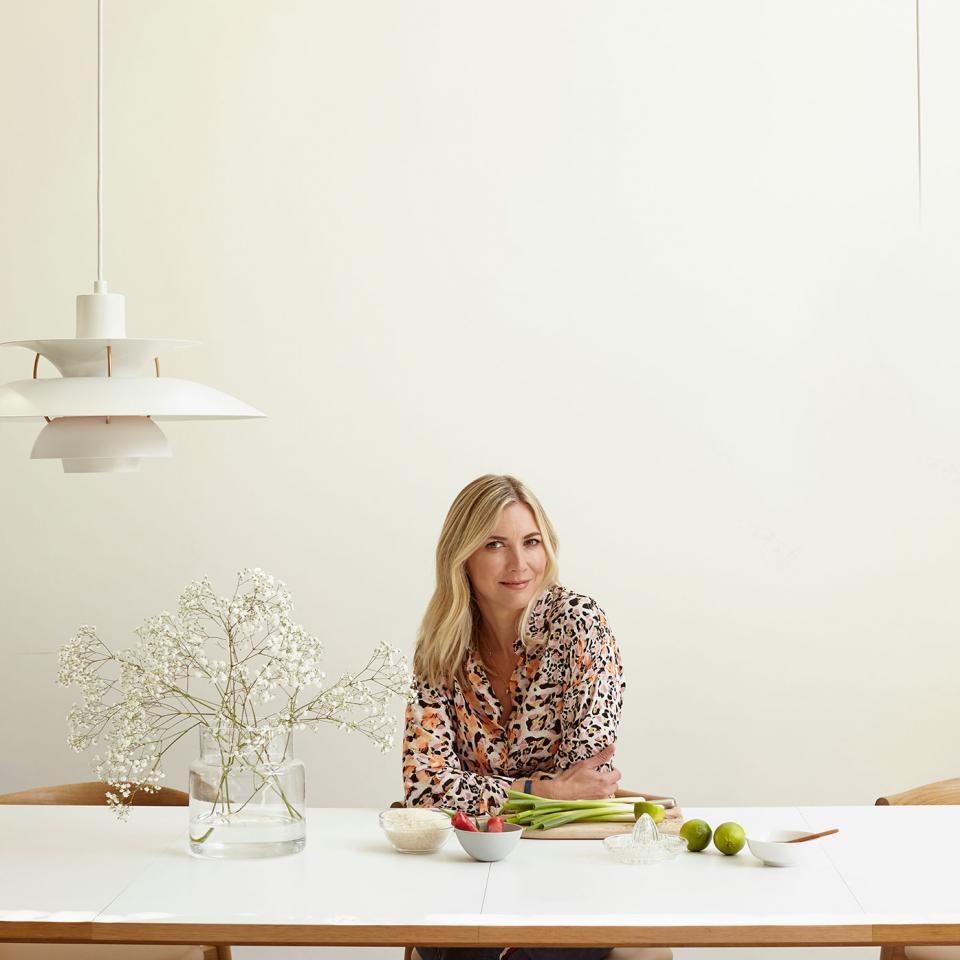 My parents had regular dinner parties with a group of friends when my younger sister Victoria and I were growing up. Nearly every weekend, all the children were carted to the house of whoever was hosting and put upstairs – supposedly to sleep – until it was time to go.

There were about 10 of them in the group, including my godmothers and my aunt and uncle, and they’d known each other for years. It was lovely to hear the laughter, the chat, the music – they were having a ball.Birthdays were hilarious because there would always be a weird theme but, in any case, they always dressed up and made an effort. They were naughty, funny, inappropriate. We used to sit on the stairs with our cousins and friends and say, ‘Oh my God!’ at some of the things we listened in on.

Whenever the party was round ours, my mum – who was normally quite messy – would turn the house upside down, throwing all manner of rubbish in the spare room, then shutting the door on it. I’m convinced this is what’s made my sister the neat freak she is today! The morning after one particular evening at ours – probably one of their birthdays, judging by the two puds on the table – Victoria and I got up early and crept downstairs before our parents were up. On the dining-room table was some leftover strawberry pavlova and, using the cake slice, like you should, we put it on a plate and devoured it all. Even though it had been sitting out overnight, it was crispy, chewy, marshmallowy - and one of the most delicious things I had ever tested. We also gorged in a couple of leftvover profiteroles.

If anybody were to ask me what plate of food I would like to have again, it would be that one. I was about eight then, and the dinner parties happened all the time up until my mum got ill, when I was 15. She died when I was 16, so I hold the memory very dear.

Everyone cooked for the dinner parties, but my mum was particularly brilliant. When we were little, we would sit and watch her. Sometimes she would let us help her; sometimes she was reluctant to relinquish her kitchen. I was only about five when I learnt how to make choux pastry and cakes.

All my memories of growing up are centred around the kitchen table – the smell of food cooking, the feeling of warmth it gave, the planning of lunch at breakfast time and dinner at lunchtime. The pavlova is now a go-to recipe for us, and my nephew even asked for it instead of a birthday cake when he turned 11 recently. I still can picture that morning after the party. The table was covered with dessert plates, dregs of wine in glasses and a full ashtray. Me and my sister must have eaten the desserts in seconds. We just took so much joy in the chewiness of that pavlova.

Lisa’s book Meant To Be: My Journey To Motherhood, about the many forms family life can take, is published by Ebury Press, £16.99.