Mussels in a spiced Champagne sauce

Mussels in a spiced Champagne sauce

A splash of fizz and a hint of spice makes an elegant starter – with plenty of bubbles left over! 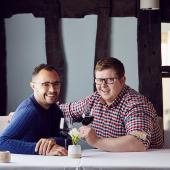 Clean the mussels and store in the fridge overnight. 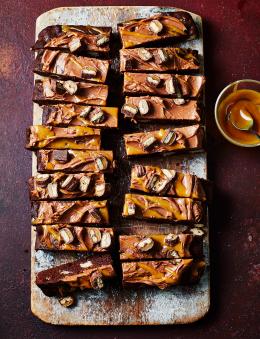 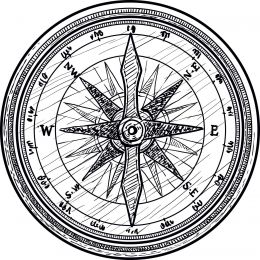 Best of British food: the quiz!