How to be the perfect guest

Don't let your dog poo on the lawn, and take presents for all... Esther Walker on the dos and don'ts of staying with friends over the festive season. 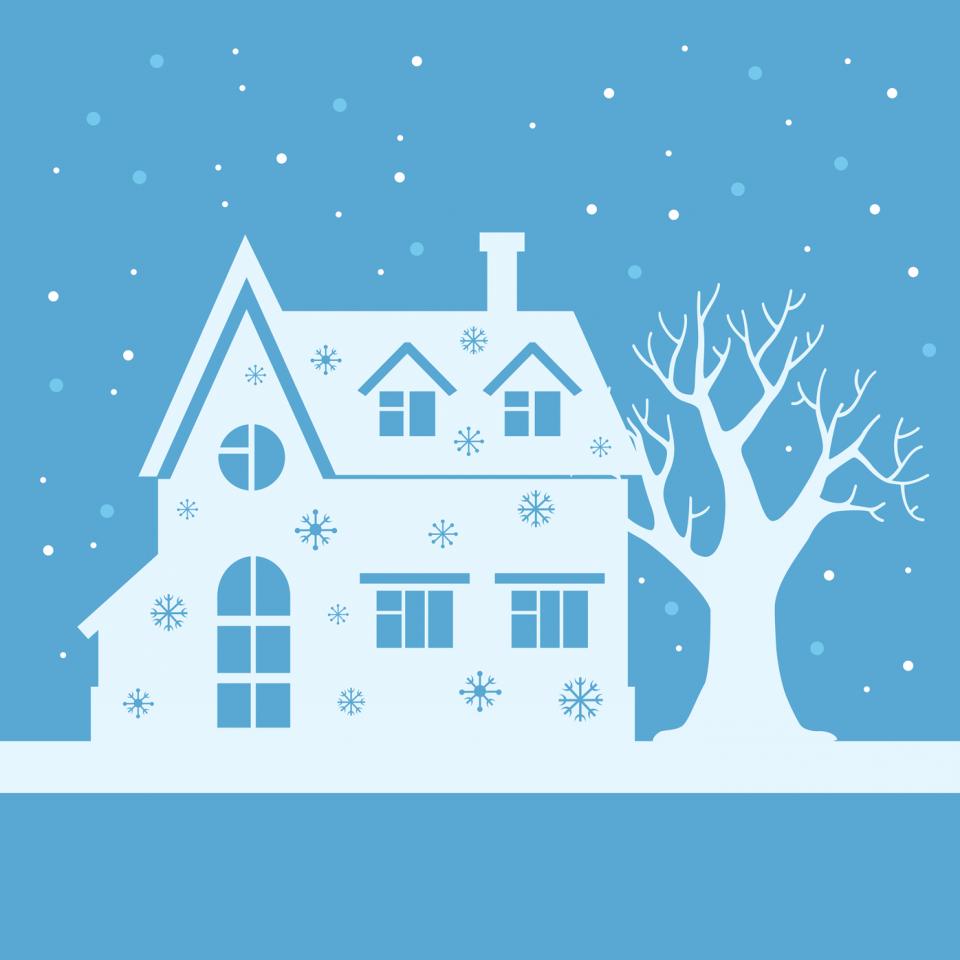 I have a holiday home in Gloucestershire, and regularly have people to stay. It’s remarkable how quickly you sort people into ‘good’ and ‘bad’ guests. I’ll never forget the couple who snapped at each other all weekend – the wife disappeared off to bed after lunch on Saturday, only reappearing in time for dinner. Then there was the family with a dog, who let it poo all over the garden and didn’t pick it up. Not to mention the man who took my husband off to the pub on Sunday, returning four hours later steaming drunk, while I’d been looking after our two small children on my own and making dinner. But then there are those you’d happily invite back again and again, who help without being asked, arrive and leave promptly, and generally make all the hard work of having people to stay worth it. So how can you make sure you’re the perfect guest this festive season? Because make no mistake: if you’ve been naughty, your host will be on the phone the minute you leave, venting about how terrible you were – and no one wants to be the subject of that conversation.

My friend Marie-Claire, who has overnight guests at her house in Norfolk, says good manners start even before you arrive. ‘Being a good guest is about communication,’ she says. ‘An email about a week in advance is key when it comes to sorting out arrival and leaving times, food issues or anything else. Showing up at a random time only to announce that you don’t eat gluten is unforgivable.’ Agreeing on arrival and leaving times is especially critical – the host will need to know how many meals they will be serving, and expecting them to wing it is rude.

There’s an old saying that guests are like fish – they go off after three days. But the reality is that things can start to stink much quicker than that. Unless you have a huge house and a lot of help, three mealtimes is the ideal amount of time for someone to stay. In advance, the idea of everyone hanging out together for days might seem like fun, but it rarely works. If you have to stay for longer than that, Annie Bennett from Stay One Degree, a social network for holiday home rental, has a top tip for stopping things from boiling over. ‘Get out of the house and be independent,’ she advises. ‘Moving as a herd 24/7 is hard work, so have lunch out somewhere to take pressure off the host’s kitchen, and to give them a few hours to relax and regroup.’

So you’ve arrived when you said you would, sorted a leaving time, and warned the host you’re vegan. Now it’s time to think about what to bring as a gift. Sophia Money-Coutts from the society magazine Tatler, who knows a thing or two about etiquette, lays down the law. ‘If you’re staying with another family, you should really fork out for presents for all,’ she says. ‘They don’t need to be huge. One year, my aunt and uncle gave us each a Chinese paper lantern. We lit them on Christmas night, and they floated prettily into the air.’ Sometimes, however, a gift can be unwittingly annoying, such as loads of chocolate when you’re trying to diet, or a huge cake when you’ve already made one for tea. It’s probably safest to stick to wine or Champagne – as long as your hosts drink – or something useful like posh liquid soap, or a scented candle (which they can easily regift if they don't like it).

Sophia Money-Coutts says, ‘Gauge the moment, but unloading the dishwasher, starting the washing-up, or reaching for a tea towel and drying up unasked is always appreciated.’ Marie-Claire agrees. ‘Guests who don’t help at all are the worst,’ she says. ‘It doesn’t necessarily have to involve kitchen duties; it can be getting some logs in for the fire, taking the dog for a walk or, at the very least, not leaving their things lying around the house.’ And on the subject of keeping things tidy, you can probably consider your room to be private, regardless of where you’re staying. So, if it’s a mess while you’re there, that ought to be your business. When you leave, however, it’s a different matter – the room should be left spotless, and it’s worth remembering to ask the host if they’d like you to strip the beds.

5. Keep an eye on your kids

The thing that causes hosts more distress and annoyance than anything else is other people’s offspring. ‘Children are just children – you can’t expect perfect behaviour from them,’ says Marie-Claire. ‘It’s the parents who don’t know how to deal with them who cause problems. We’ve had families to stay who let their kids hit mine, or stand by and watch them scribble all over the walls without doing anything about it,’ she adds. ‘And when they leave, you find dirty nappies in their bin, and sometimes fruit squashed into the carpet. Those are the families who aren’t invited back.’ My sister Hannah, who lives in the countryside and has a constant stream of weekend visitors, agrees. ‘As an overnight guest, you must never, ever allow your children downstairs in the morning unaccompanied. The thing that makes me furious is having to deal with three or four extra children at the breakfast table while their parents are still in bed.’ But in the end, the best guests, no matter what else they do, are the ones who bring a positive attitude. Someone fun or happy, or just excited to be in your home for a sleepover, makes it all worthwhile. As long as their kids don’t smash up the house...

If there’s a supper party in the diary, here’s what to do...

● If you want to bring wine, make sure it isn’t plonk. An interesting book, or a small box of after-dinner chocolates are other gift possibilities. Never bring flowers, which have to be trimmed and put in a vase just when the host is likely to have their hands full with a million other things.

● By all means, offer to make a course, but if the host says no, don’t bring something anyway because you happen to be in the mood for baking.

● It’s fine to get drunk (as long as you know you’re a nice drunk) but never, ever arrive at a dinner party already drunk.

● It’s polite to make an effort to look nice for someone’s dinner party and not just turn up in a dirty shirt. Having said that, don’t overdo it and run the risk of outshining the host. Don’t wear stilettos – your host might have wooden floors.

● Your host will be excited about the dinner party and be planning menus in advance, so if you have any dietary quirks, mention them when you’re invited.

● You will catch your host on the hop if you arrive any earlier than 15 minutes before the stated arrival time; the latest you ought to arrive is 30 minutes. After that time, you need to start calling to apologise. As for leaving times, if you’re all under 30 with no children, the sky is the limit. If your hosts have small children, or demanding jobs, it’s best to make a move at around 10.30pm. 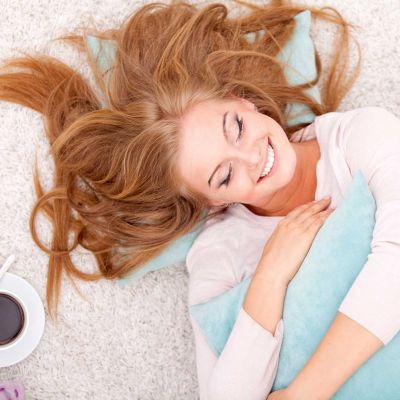 How to keep your home clean and healthy 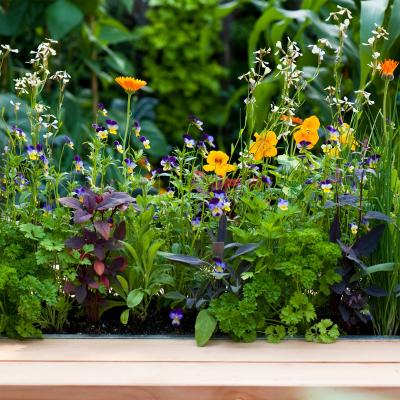 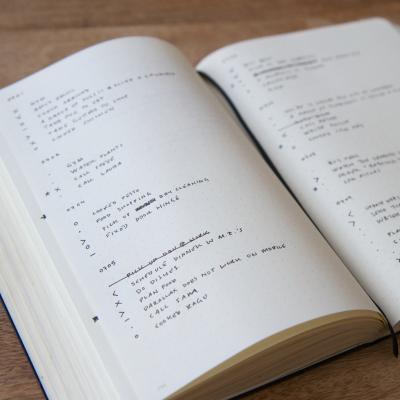