There are 206 bones in the adult body, and as we get older, our chance of breaking one dramatically increases. Here’s how to protect yours – plus recipes to reduce the risk... 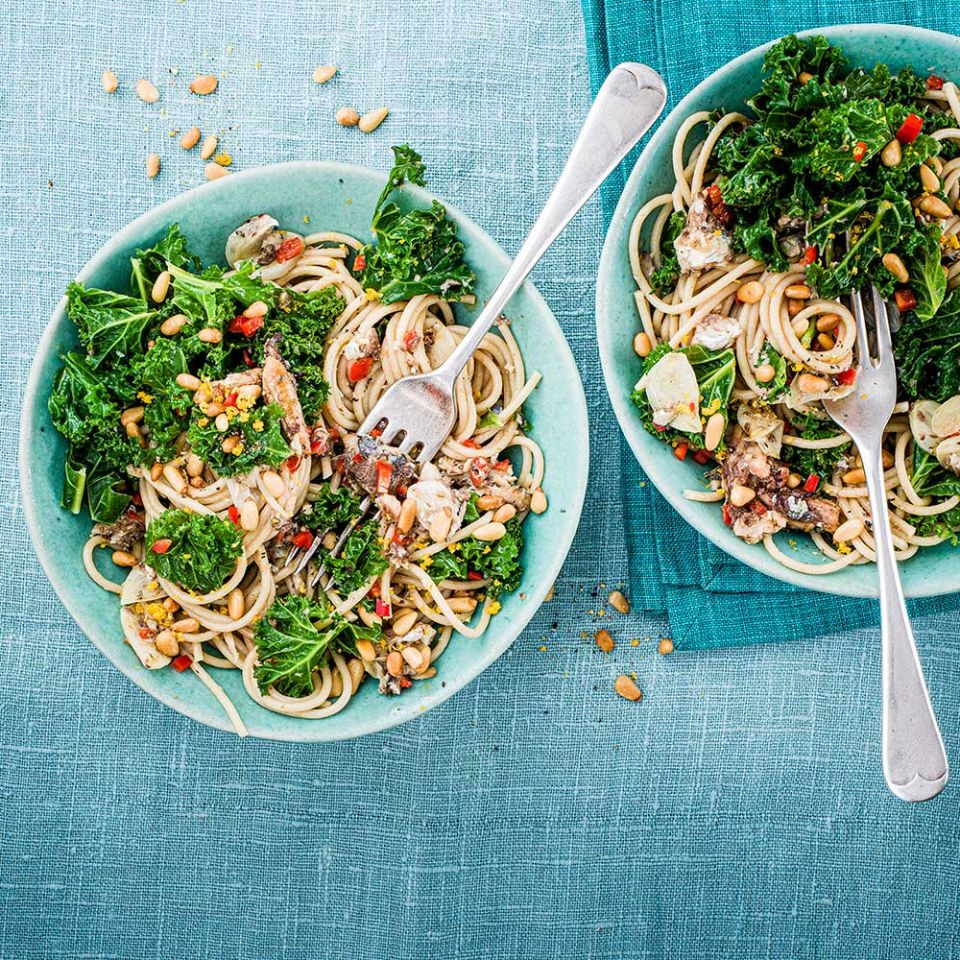 Every day, we build and lose bone. When we’re young, we build faster than we lose, and by our thirties our bones are at their strongest. Post-menopause, though, we start to lose bone faster than we can make it. If we lose too much, our bones become brittle and even a sneeze can be enough to cause a break. Osteoporosis, or brittle bone disease, has no obvious other symptoms, and a break is usually the first time someone realises their bones aren’t as healthy as they should be. It’s hard to increase bone mass once you get older, ‘but you can affect how much bone you break down,’ explains dietician Jennette Higgs from nutritional consultancy Food To Fit. Here’s how.

As bones are made of a mix of collagen hardened with calcium, a good calcium intake equals strong bones. ‘If you don’t get enough calcium in your diet, the body will use calcium from the bone to carry out its daily tasks, which increases the amount of bone you lose,’ explains dietician Dr Sarah Schenker. However, the amount required is probably smaller than you think. The target throughout adulthood is 700mg; (1200mg after menopause) – that’s a 200ml glass of milk or a fortified plant-based alternative; a small 120g tin of sardines has 516mg. And while milk is one of the richest sources, this comes with a caveat – drinking more than three glasses of milk a day has been linked to an increased risk of bone fracture. Why isn’t known, but it could be linked to a sugar called d-galactose, which is higher in milk than in other dairy products. Don’t dump dairy, says Dr Schenker, but ‘mix up milk, yogurt and cheese.'

The role of plants in bone health has been hugely underrated, says dietician Jeanette Higgs. ‘While calcium is essential, there are nine other nutrients, including vitamin K,manganese, phosphorus and magnesium, that your bones need to actually absorb and lay down that calcium – and most of them are found in fruits and vegetables. Five portions a day is suggested for good health, but for bones, it might be better to aim for nine or more.’ A New Zealand study of post-menopausal women eating nine servings daily showed a fall in signs of bone loss within three months. What was on that trial menu? At least one serving each of green leafy vegetables like spinach and kale, herbs, a citrus fruit, one other fruit, a portion of prunes, and at least four other vegetable portions.

The soft bones in canned fish like salmon, pilchards and sardines contain calcium in the exact form our bones are made from – leading one team of US researchers to theorise it might also be the type best absorbed by our bones. 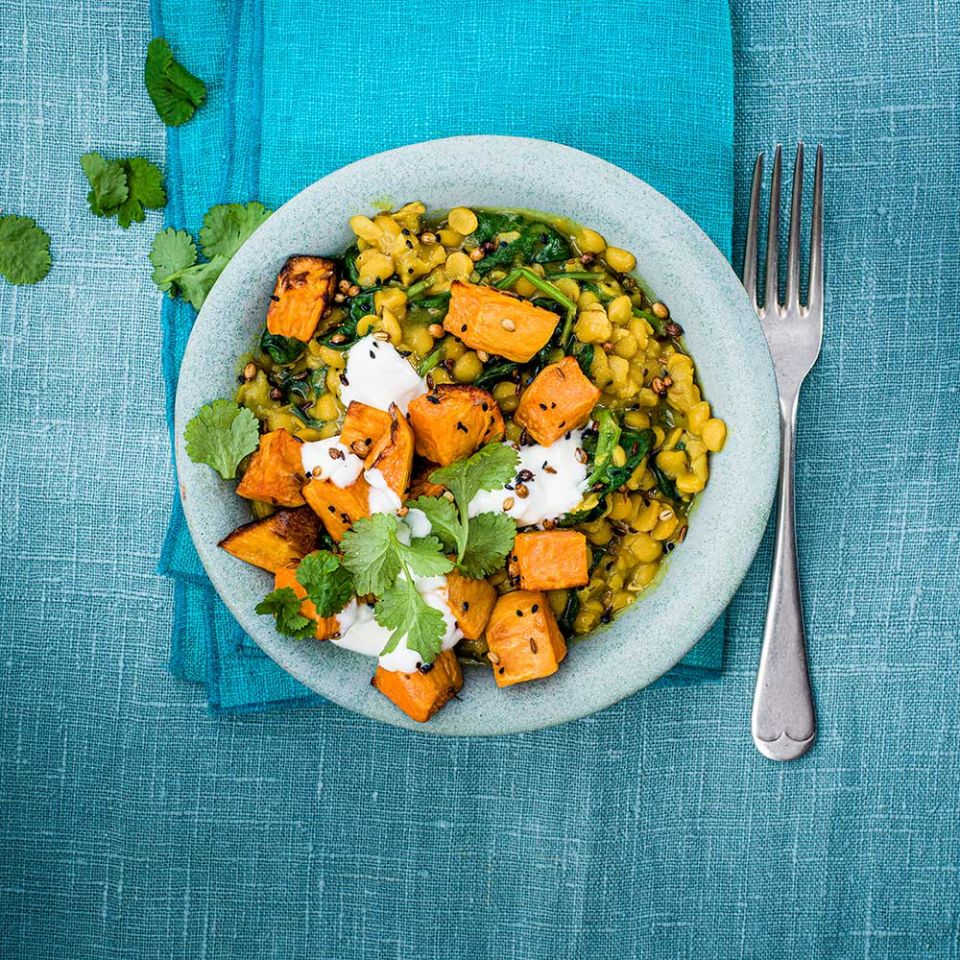 Prunes are your secret weapon

Over 20 studies investigating a link between prunes and strong bones point to them as a skeletal superfood. ‘It’s a bit surprising because prunes don’t contain calcium but they do contain vitamin K, manganese and other essential nutrients – and there may be some as yet undiscovered nutrients at work,’ says Jennette Higgs. Just five prunes a day, as part of a healthy diet, is enough to show benefits.

The macro nutrients (carbohydrates, protein and fat) are often forgotten as we tend to focus on specific vitamins and minerals for general health, ‘but protein forms the structure of bones and also helps keep muscles strong – and muscle strength is important for preventing falls that can lead to fractures if bones are weak,’ says Dr Karen Hind, who studies bone health at Durham University. She suggests 2-3 portions of protein a day.

‘The body can’t absorb a lot of calcium in one go and it’s also better absorbed in the presence of other nutrients,’ says Dr Sarah Schenker. ‘This doesn’t mean you shouldn’t take calcium supplements (particularly if your doctor has suggested them), but take them in smaller doses, with food.’ Ideally, though, she recommends getting most of your intake from food; that includes foods fortified with calcium like non-dairy milks or cereals.

Do the D thing

Consider taking vitamin D supplements; another of those essential nutrients we need for bone health. ‘In summer, you can make vitamin D from sunlight by exposing your face and forearms for about 20 minutes between 11am and 3pm,’ says Dr Schenker. ‘But between October and March the sunlight isn’t strong enough and you should supplement with 400mcg daily.’

Studies suggest that our ancestors had bones about 20 percent thicker than ours simply because they moved more. According to bone health expert Dr Karen Hind, the decline in physical activity is one of the reasons bones weaken as we age. ‘Simple changes will help – use a rucksack when walking to help load the spine; take the stairs two at a time to load the hip joint,’ she advises. Dr Hind’s research also found that for every 1,415 steps we take, there is a measurable increase in bone density – so, when you can walk, do. Finally, she says, don’t keep these tips to yourself. ‘One in four men over the age of 50 also break a bone due to osteoporosis, so they need this advice too,’ says Dr Hind. 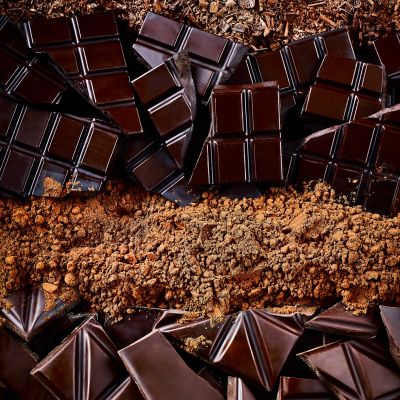 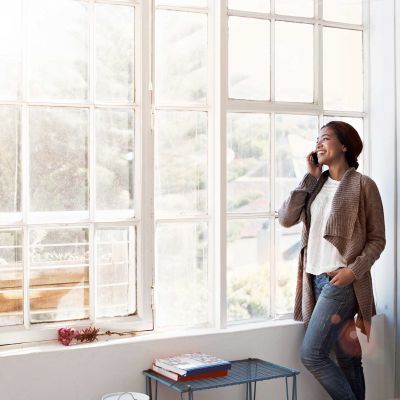 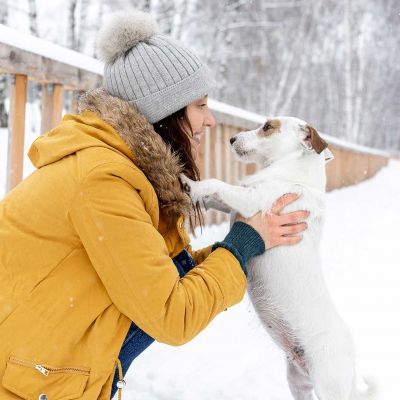