We all want to believe it's good for us, but what does the science really say about that evening square (or three) of dark chocolate? Prepare to be pleasantly surprised...

Chocolate lovers can rejoice, because there’s compelling evidence that this is one treat with health benefits. Now, we’re not suggesting you gorge like a child with a selection box on Christmas morning. But a few squares here and there, or as an ingredient in some wholesome recipes? We checked the research, asked the experts, and came up with 10 reasons why your tastebuds are on the right track:

‘Chocolate provides calcium (especially milk chocolate) and phosphorus, which are good for our bones, as well as magnesium for energy release,’ says leading dietitian Laura Clark. ‘You also get some iron and trace minerals, like manganese and copper.’ You’d need to consume a lot to call chocolate a good source, but these small amounts still count.

2. It has protein and fibre

Again, we’re not suggesting you look to chocolate to make up a substantial part of your macronutrient requirements. ‘But it’s worth knowing it does count – as a food source it’s more useful than, say, a bag of sweets,’ says Laura. A 20g serving of chocolate will give you up to 1.4g of protein and 0.7g fibre, which can be a handy addition to your daily requirement.

3. It's full of flavanols

The cocoa in chocolate is a source of antioxidant polyphenols called flavanols, which research suggests have a positive effect on blood pressure, cholesterol, insulin levels, heart disease and diabetes. ‘Just be aware that the amount of flavanols in commercially available chocolate bars doesn’t match those made for clinical studies,’ says dietitian Dr Duane Mellor of Aston Medical School, who has completed several clinical trials on chocolate. That said, one new study across 330,000 participants found those who ate more than one bar of chocolate a week were 8% less likely to have coronary heart disease... So every little bite may just count.

Back in 2012, the claim that chocolate can help ‘contribute to normal blood circulation’ by improving the elasticity of blood vessels was approved for use in the EU. ‘The studies that led to this status involved 200mg flavanols daily, an amount you can’t get from widely available bars,’ Dr Mellor points out. But with other studies endorsing the fact that flavanols support vascular function, who says chocolate needs to provide the full 200mg? Apples, grapes, pears, tea and wine will all add to your quota.

A 2017 review, published in the journal Frontiers in Nutrition, found the flavanols in cocoa have neuroprotective effects, and may have a role to play in preventing diseases that affect the brain, such as Alzheimer’s and Parkinson’s.

Ever wondered if raw cacao is a healthier option than chocolate? Cacao and cocoa are interchangeable terms, and the raw version – available as a powder or nibs – is often seen as healthier because it’s less processed. While the mineral and flavanol content is no higher in cacao, ‘there’s no added sugar, fat, milk or other ingredients, so you could class raw cacao as a healthier option,’ says Laura Clark. ‘If you don’t mind a more bitter taste, go for it, knowing you’re keeping those sugar levels down.’

7. It gives you energy

Dark chocolate can be used as a low-GI pick-me-up; it contains theobromine, a stimulant which, like caffeine, can have a performance-enhancing effect. Plus, says Laura, ‘the combination of sugar plus fat gives a slow-release energy boost that will get you through your mid-afternoon video meeting.’ 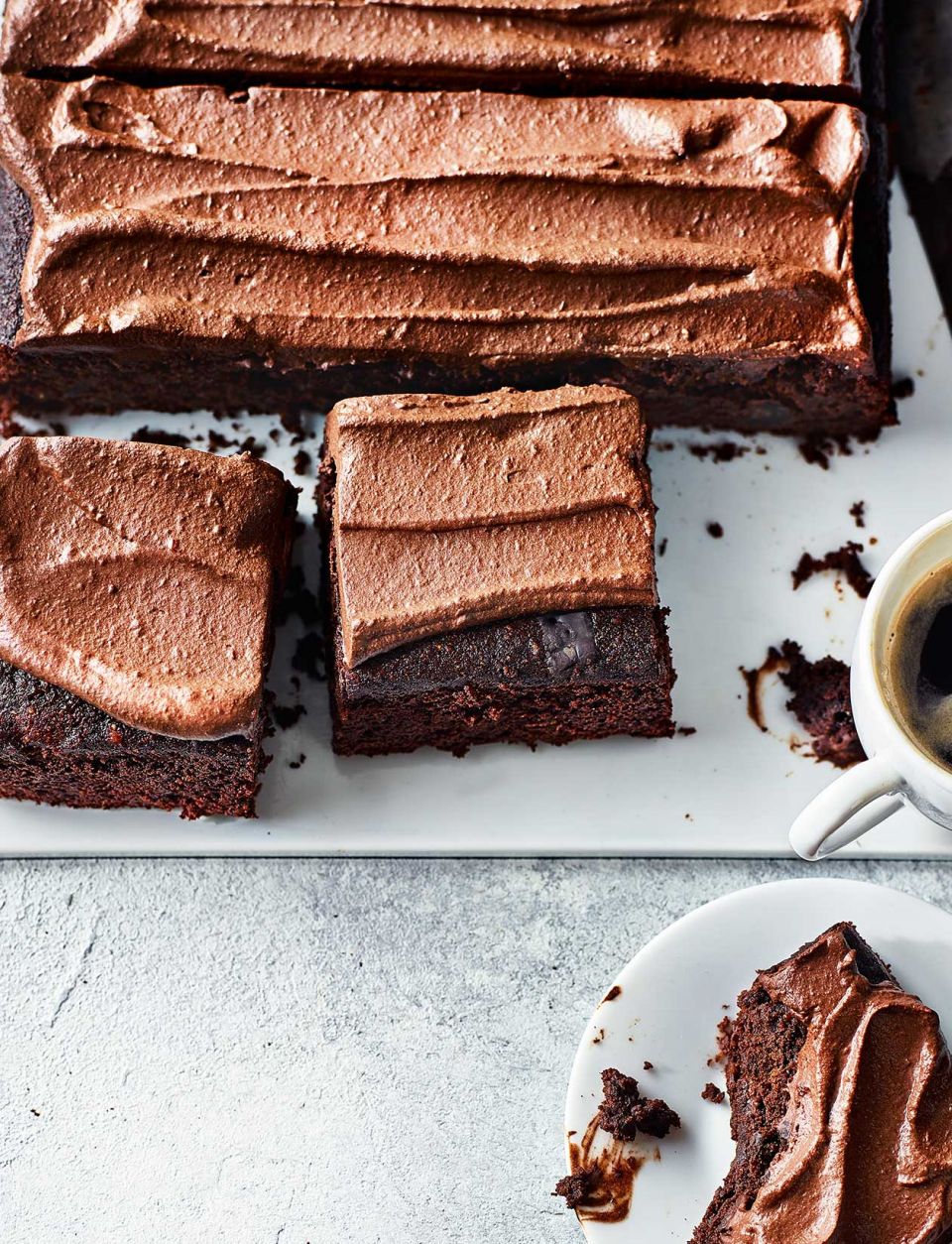 8. It can help you recover from exercise

There’s a reason why athletes favour chocolate milk for post-workout refuelling. Not only does it provide an optimum mix of carbs and protein, but a 2018 review which looked at the antioxidant effects from cocoa flavanols found that consumption reduced exercise-induced oxidative stress.

9. It boosts your mood

‘Chocolate can activate brain pathways established in childhood when we received it as a reward or treat, and studies show it raises levels of endorphins and the mood-boosting neurotransmitter serotonin,’ says Laura. It contains phenylethylamine, the chemical your brain creates when you’re falling in love, and one study even found that eating chocolate could reduce the risk of depressive symptoms.

Gut health is the buzz word on everyone’s lips – and there’s emerging evidence that our gut bacteria love chocolate; the trillions of microbes that inhabit our gut interact with the prebiotic fibre and flavanol compounds in a positive way. ‘We know a healthy microbiome has an abundant and varied range of microbes, and these thrive on a diet rich in fibre-rich plant foods,’ says Dr Megan Rossi (aka the Gut Health Doctor), author of Eat Yourself Healthy (£16.99, Penguin). ‘In this way, eating small amounts of dark chocolate could have a knock-on effect, not just on our digestive health but on our immunity, brain, mood, metabolism, skin, sleep and more.’ 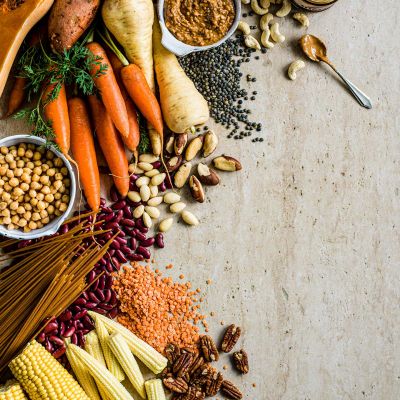 Slow and steady: Everything you need to know about slow carbs 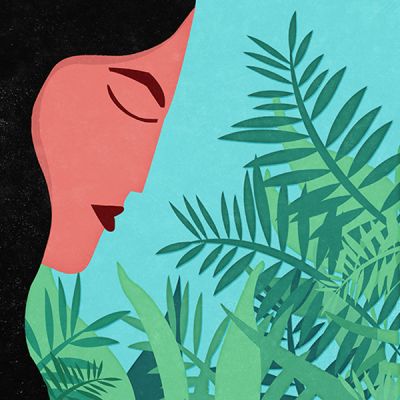 Why gardening is good for you