How to raise a foodie child

Feeding picky eaters – from toddlers to teens – is a battle many parents face. Food writer and mum Rebecca Woollard – right, with son Henry – asks the experts how to tackle fussiness at the dining table 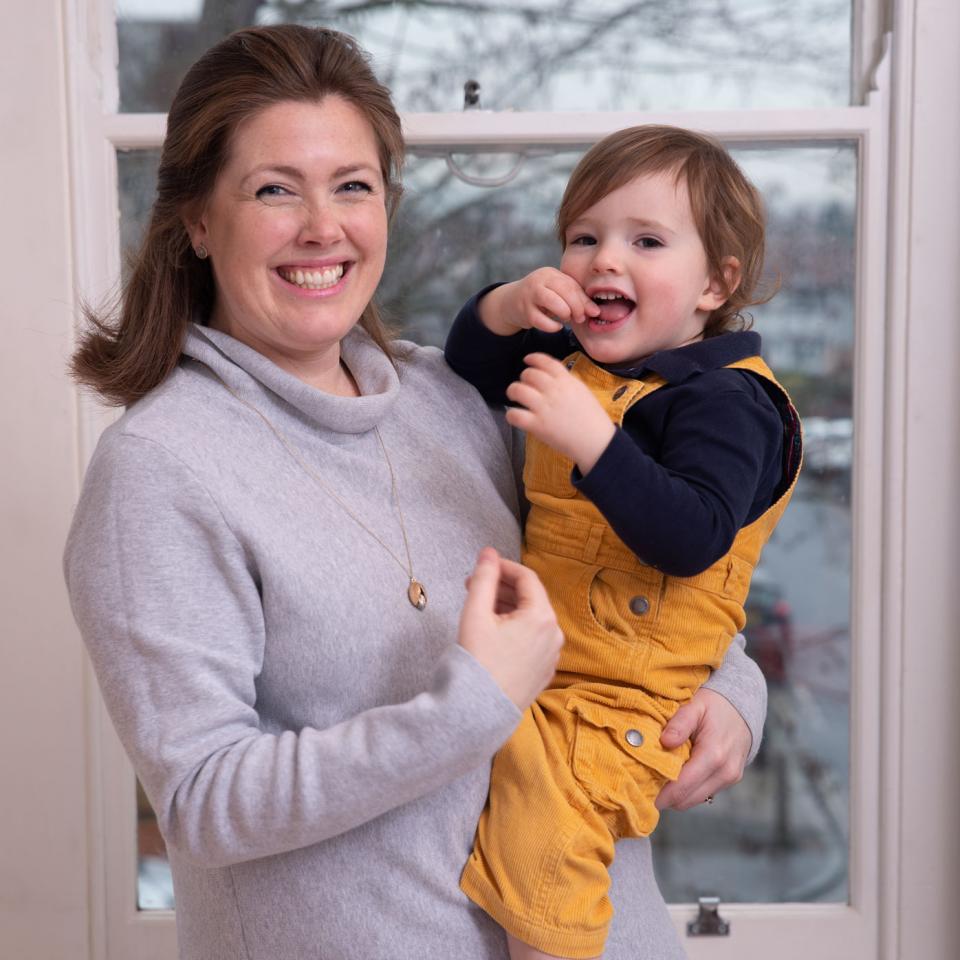 It started when we went to Paris for the weekend. My two-year-old, Henry, suddenly refused to try anything new. Assuming it was because we were in a strange place, I just let him eat beige things and fruit (gnocchi were a big hit, as were baguettes). But then, when we got home, the fussiness continued. Meals he’d previously loved were rejected, often with dramatic protests, and food was thrown forcefully onto the floor. It was hard, and extremely frustrating.

My previously adventurous, food-loving baby had turned into a seriously picky eater. So what had gone wrong? To my great relief, experts say that phases of food fussiness are normal in healthy, developing children. Food neophobia – the fear of the new – peaks during the toddler years. From an evolutionary perspective, that’s a good thing. Once children start to move independently, they can put things in their mouths without supervision – and in a hunter-gatherer civilisation, this fear of new flavours and textures would have helped keep them safe. And while the neophobic stages usually don’t last too long, this aversion to new flavours can become a significant problem for some children, in extreme cases lasting well into adulthood. 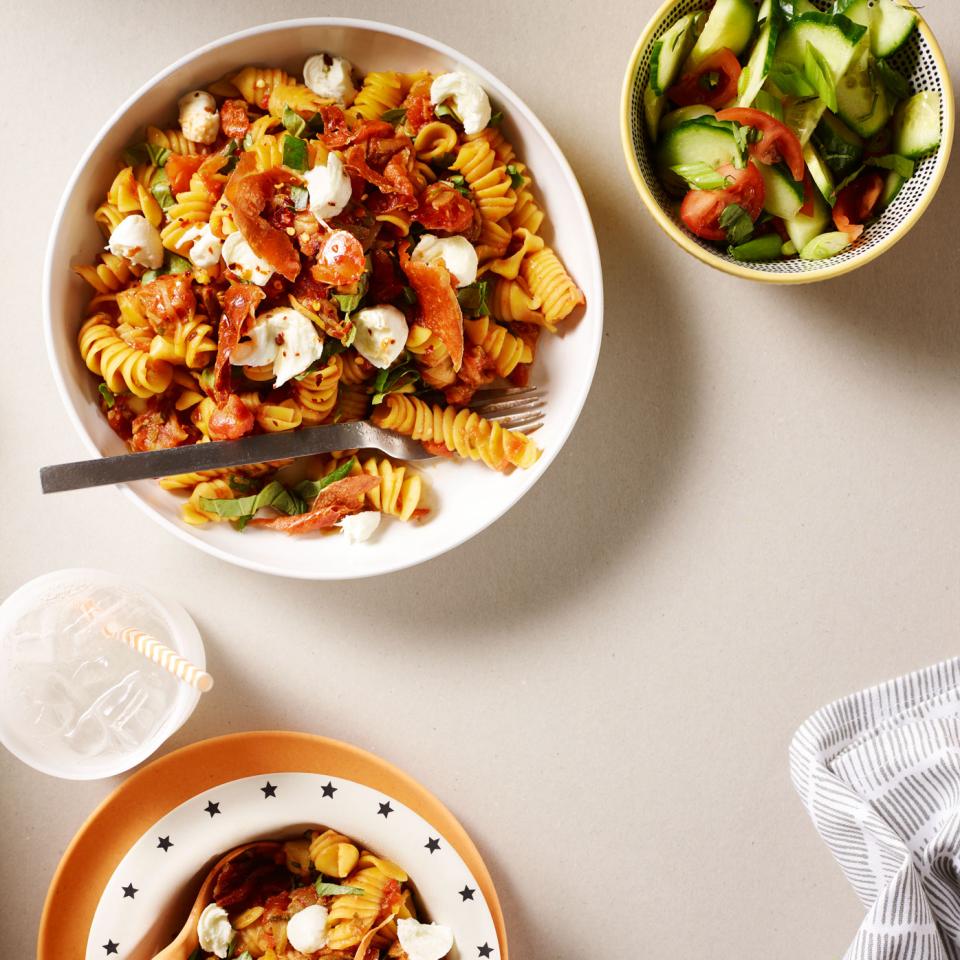 Dietician and nutritionist Judy More, who specialises in child nutrition, recommends that parents who are really worried about their children’s diets keep a detailed food diary for a couple of weeks. ‘You think they’re only eating bread and yogurt, but when you write down every mouthful they take and even it out over the week, the chances are they’ve had a much more balanced diet than you think,’ she says. ‘Don’t focus on what they’re not eating – look at the nutritional benefits of what they do eat.’ Dr Jill Mack, a counselling psychologist at The Child Psychology Service, also advocates keeping your cool. ‘Stay calm and keep anxiety around their food choices at bay,’ she says. ‘The extra attention that children with an eating problem receive when parents coax or threaten them may actually reward, and so reinforce, the child’s tendency towards fussiness.’

When it comes to mealtimes, feeding expert Ellyn Satter encourages parents to think about the division of responsibility between adult and child. She argues that parents and caregivers are responsible for the what, when and where of eating, and that children are responsible for how much and whether to eat. To simplify this – you decide what to offer them (preferably healthy foods), when they are offered it (routine meal and snack times) and where they eat it (at the table without distractions). It’s then up to them whether they eat anything or not. She urges us not to become short-order cooks; offer children something they feel safe with (good-quality bread is the go-to in my house – if all he’s eating is toast, I don’t want him having the super-processed stuff), but don’t start cooking meals on demand. The importance of children participating in family meals is something everyone I speak to brings up.

Making time to relax and enjoy the act of eating together is one of the best ways to instil a love of food in our kids. Studies have also shown that older children who eat regular family meals do better at school and are less likely to smoke, drink alcohol or take drugs. Experts also agree about the power of perseverance. As Caitlin Daniel, a researcher for the Nutrition Policy Institute at University of California, Berkeley, says: ‘Developing new tastes is part of learning. When children are learning other things we see as key to child development, we don’t give up on them. We don’t say: “Well, you stammered the first time, I guess verbal communication isn’t for you.’” 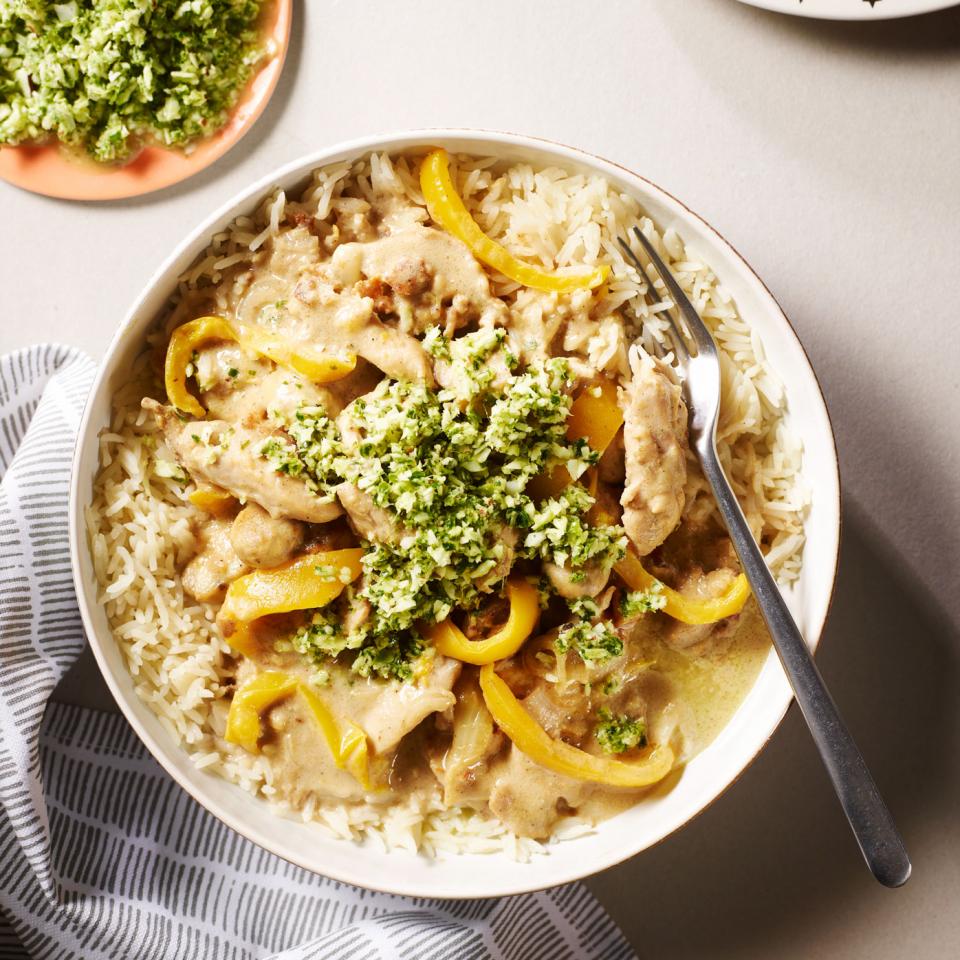 So when should you start to worry? Dr Clare Llewellyn,behavioural genetics specialist at UCL, advises that the time to take action is when your child is beginning to lose weight, or if their food choices become restricted to between five and 10 foods. But even then, according to the NHS, as long as your child eats at least one thing from each of the four main food groups (fruit and veg, carbohydrates, dairy, and protein), then you needn’t worry.

As I write this, Henry is (hopefully) just coming to the end of his first serious bout of food neophobia. I’ve really had to change my attitude to his eating – rather than worrying about what he actually eats, I’ve learnt to be satisfied if the mealtime is vaguely successful. He might only have chips and ice cream if we go out to a restaurant, but if he behaves himself I’m happy. I’ve learned to not overreact, but to just calmly take away the food before it lands on the floor.

After months of this behaviour, he’s finally starting to try what’s put in front of him again. I think it’s helped that I’ve made a real effort to eat with him where possible – even if it means I have half my dinner with him, then half later in the evening with my husband. After all, no one ever said being a parent was easy! 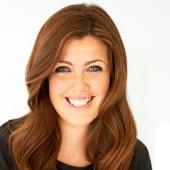