Tom Kerridge: my most memorable meal 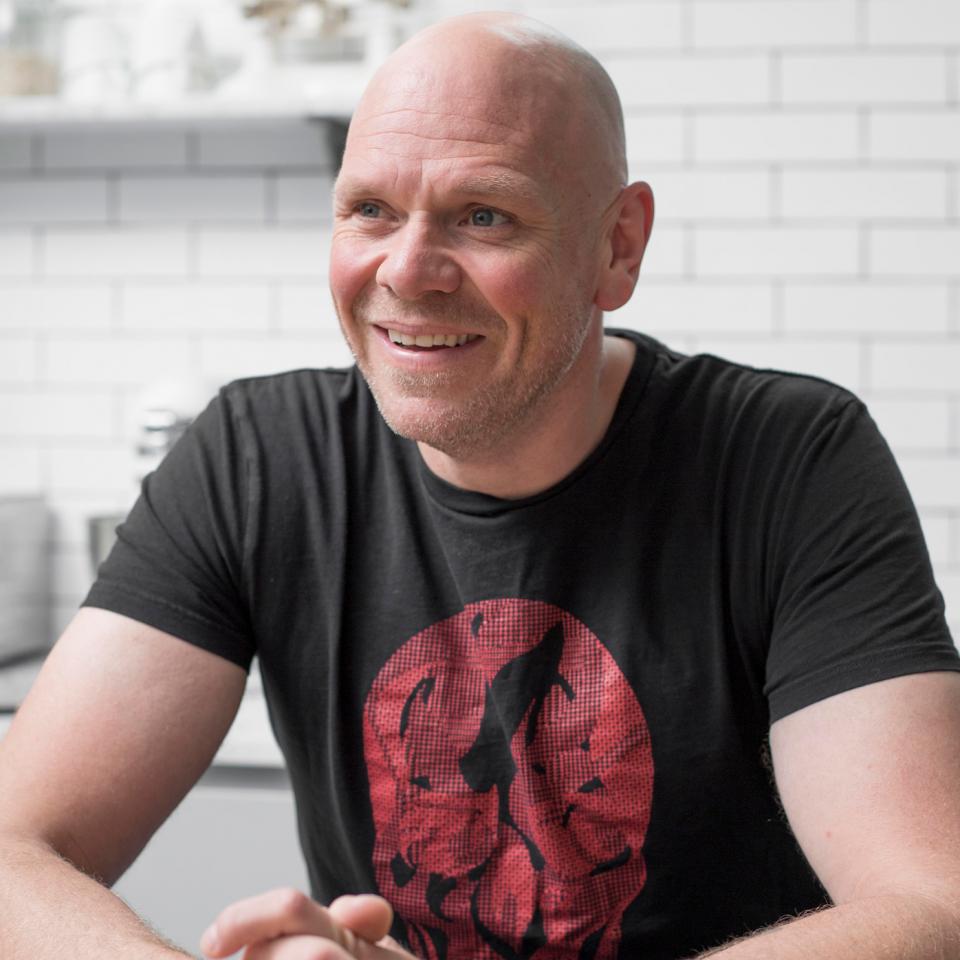 The meal that really sticks in my mind wasn’t at a restaurant; it was in a shack down a back alley in Singapore.  I was there for a week four years ago cooking in a big pop-up restaurant every night with Aaron Mulliss and Chris Mackett, both chefs at The Hand & Flowers. One night at midnight, after service, a friend of mine who runs a restaurant in Singapore picked us up and took us to the Geylang district, the heart of Singapore street life. It’s buzzing after dark – full of ‘night workers’. We headed for a street of food stalls, then down a road known as ‘Rat Alley’, which didn’t sound very promising.

As usual in Singapore, it was hot and relentlessly humid, and the streets were packed with people bustling up and down, smoking and chatting. We sat down on yellow plastic chairs in a beaten-up shack, wondering what to expect. Then this amazing guy, cooking out of one wok, sent out some of the most mind-blowingly stunning food I’ve ever eaten – dish after classic dish.

A superb frog’s-leg soup was one of the night’s standouts, and there were also sublime pork livers baked with ginger in a clay pot. But, although I’m normally all about the meat, the best dish was aubergine fritters, which had been soaked in Chinese spices and soy, then deep-fried in wedges. They were soft and unctuous but crispy from the batter, and they tasted amazing – a medley of fresh chilli, garlic and ginger.

The other guys were drinking beer, but I’ve been teetotal for the past four-and-a-half years. Not drinking  hasn’t changed the person I am, but  it does change your nights out slightly  – you don’t end up in a shopping trolley pushed up the high street! I enjoy food just as much without wine – if anything, I can taste it more. There’s a fruit in Singapore called the durian, or ‘stinky fruit’. It smells so bad, it’s not allowed in hotels or planes, but Singaporeans love it.

At 3am that night, the durian stalls had queues of people outside waiting to sit down and eat it with their friends– a bit like in a British town late at night, when you see everyone outside the kebab van. Of course, we all tried it – we’re chefs, after all. But I have to be honest, I’m not the biggest fan.

Anyway, it was probably 4am when we finished eating, and the streets were still full. All in all, it was my dream evening – I was with three other chefs, being cooked for by someone who cared easily as much about food as we do at The Hand & Flowers, where we use as much equipment as we could hope for. Using just one wok, this man cooked with the same heart and soul.

My trip – and that meal in particular – left me so inspired. I’ve tried to recreate the aubergine dish at home, using lots of ginger and garlic to try and get that balance of sweetness, but I’ve never got it anywhere near as delicious as the dish from that night.

Tom's book Lose Weight For Good is out now.