Having travelled all corners of the world to discover the delights of spices, chef Stevie Parle shares his secrets of six essential spices, and how he loves to cook with them... 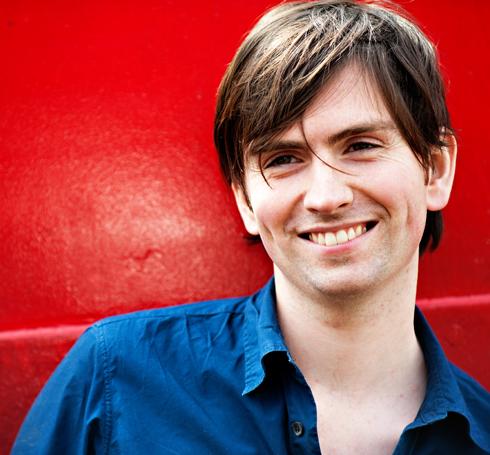 Mexico is the home of chillies and they are grown everywhere there, but it's amazing to think that chillies are a comparatively recent ingredient for many cultures – the Portuguese introduced chillies to Asia just a few hundred years ago, yet it's hard to imagine a lot of Asian cuisines without chilli.

Chillies make food HOT – everyone knows that. But for most of us that is the extent of our understanding. I used to add chillies when I wanted to make food spicy, but blowing your head off isn't what it's about at all. Chillies can be used subtly, too: they deliver loads of different flavours and some aren't even particularly hot.

My advice is to buy or grow every chilli possible and start messing around with them. 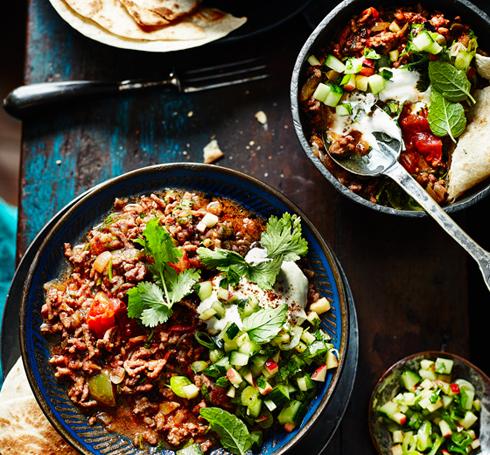 For most of us, cloves mean Christmas, but in many countries (particularly Zanzibar, parts of India and much of the Caribbean) a pot of rice just isn't a pot of rice without a few cloves chucked in – they bring a wonderful clean flavour to the dish.

For me, the taste of cloves has much to do with the effect it has on your mouth. Suck on a clove and you'll soon see that it acts as a surprisingly strong local anaesthetic. But the taste that comes with this sensation is something special. There's a little menthol, a bit of anise, something like nutmeg, but stronger, and a hint of cinnamon.

I chuck cloves in stews, coffee, curry and always in rice. I rarely bother to grind them so I throw them in and leave them for people to have a bit of a chew on.

Cinnamon is actually the bark of a tree, rather than a fruit or a seed like most spices. It has a wonderful deep, earthy, sweet smell that reminds me as much of coconut broth and travels in the East as it does Christmas at home.

Cinnamon brings a wonderful, mouth-filling roundness to spice blends and something similar, but almost deeper, when thrown whole into slow-cooked stews or curries. Ground cinnamon gives a more immediate, more assertive flavour and is a useful baking ingredient. 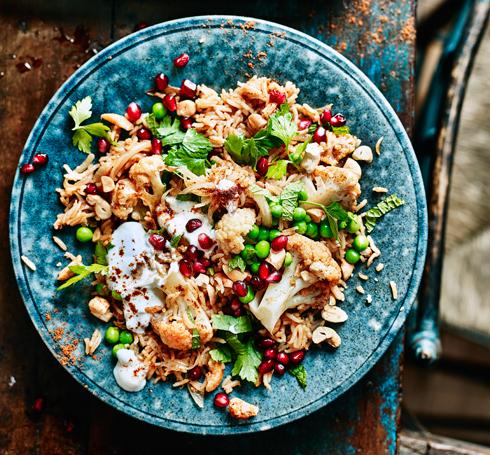 I think of nutmeg as the most British of spices – it's the spice of bread sauce, cauliflower cheese, creamed spinach and apple pie – and yet it comes from some of the most beautiful, exotic tropical places on earth.
We went to Grenada to find out more. Nutmeg is sprinkled on rum punch and mixed into the 'Mannish waters' (a sort of Irish stew made from goats' head) and everyone is convinced of its manhood-enhancing powers. Grenadians are seriously into nutmeg. It's even on their flag.

Nutmeg is one of the most versatile of all the spices. You can put it on almost anything. It's often grated in food after cooking, because if you heat nutmeg it loses some of its wonderful perfumed quality.

If you're wondering what the difference between nutmeg and mace is, nutmeg is the seed of the tree Myristica fragrans, while mace is its lacy covering. Nutmeg tends to be slightly sweeter and mace has a more delicate flavour. Nutmeg is an immensely comforting spice that has a natural affinity with dairy.

Black pepper is the most common spice, making up 20% of all the spices traded in the world – and with hundreds of different spices available, that's no small feat.

Black pepper isn't just a flavour-enhancing condiment, it can also be the dominant flavour. I love the whole corns chucked into slow-cooked lamb or grinding a generous amount to bring fiery heat to a dish. Black pepper also works surprisingly well with sweet things, from strawberries to dark chocolate.

Cumin might not have the glamour of cardamom or the sexiness of saffron but it's really special stuff. On first encounter it can seem a little dull, but as soon as you heat the seed it transforms, with flavours of orange groves, wet soil and sandalwood.

Cumin is used all over the world and particularly revered in India and the Middle East, although it's pretty much only grown commercially in India and Turkey.

One of my favourites things to eat is a salad made with a spoonful of cumin seeds crackled in a pan with chillies, fresh tomatoes and a whole bunch of chopped coriander. Cumin also goes really well with chickpeas, beef, lamb, tomatoes, beetroot, carrots and aubergines.

It rarely works well with fish although there are a few good exceptions, such as some fish curries and Moroccan tagines.