MasterChef 2012 champ Shelina Permalloo popped into our office the other day and, while we brewed up, she kindly provided the cake – a delicate almond and cinnamon gluten- and lactose-free bake that was light and ever so moreish. Shelina, who's of Mauritian descent, told us she often makes gluten-free cakes as she suffers from a form of Crohn's disease. 'I often use ground almonds instead of flour in cake recipes, and Mauritian desserts tend to use cassava, tapioca and sweet potato in place of flour,' she told us. When baking bread at home, Shelina experiments with potato, rice or tapioca flour. 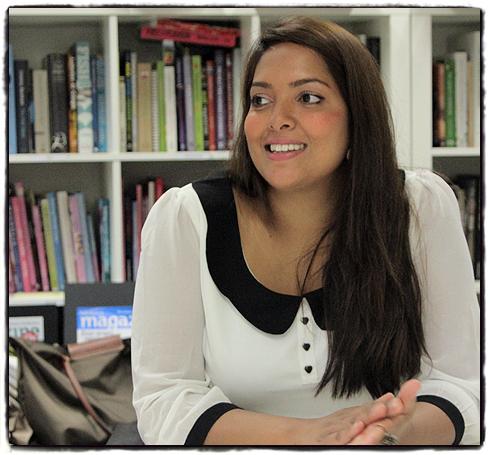 One ingredient she never messes with is sugar. 'I always use unrefined in my baking,' she reveals. 'Try using unrefined dark muscovado sugar in brownies – you'll have a much tastier, richer cake,' she told us.

We managed to sweet-talk Shelina into sharing the recipe for her deliciously moist almond and cinnamon cake – why not bake it this weekend? Let us know what you think. 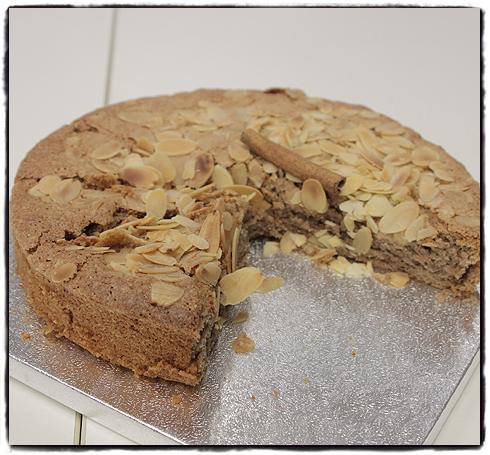