Nadiya Hussain: my most memorable meal 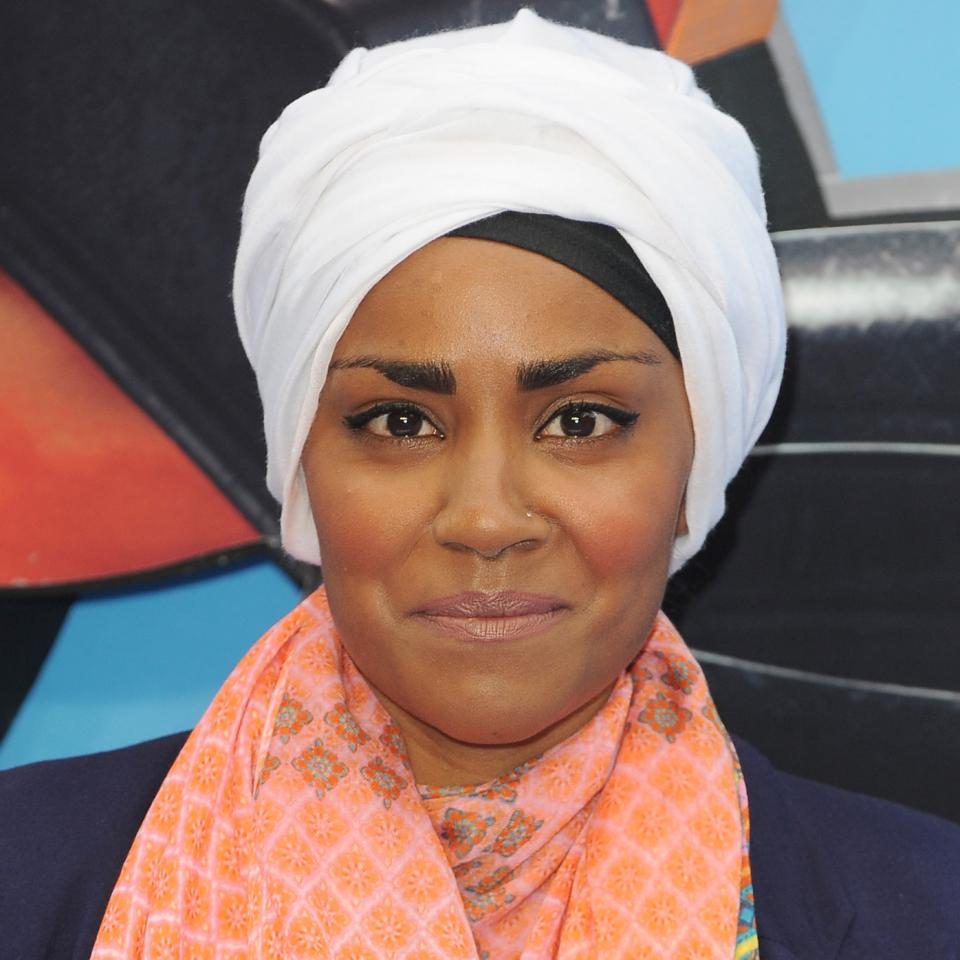 ‘My dad had restaurants in Luton, where I grew up, and he would go to the Sunday markets at about 4am. He’s lovely, but a complete lunatic and one weekend, when I was nine years old, he was really specific about needing a chainsaw, a hacksaw and a hammer. He then called Mum and said, “Clear the dining table; I’m on my way home. And sharpen the knives for me.”

'Mum never knew what to expect of him because he’s so impulsive and I could see a slight look of fear in her eyes. He then turned up with a sheep on his back. He yelled, “Open the door, kids, I’m coming in with a sheep!” I remember him standing there with a dead, skinned sheep which he whacked on the dining table. He called my cousins who lived a few streets away and asked them if they’d like to help butcher it, so it was me, my two sisters and three cousins. His plan was to teach us to butcher it by ourselves in an hour and a half. So we set a timer and he showed us how, and I can still do it to this day.

'My dad felt it was really important to educate us on where we’ve come from and always said that if you eat meat, you need to understand that an animal needs to die. That is what he wanted us to learn that day.

'Lots of our family had been invited over to eat with us and, when we have everyone together, the pots are so big they don’t fit on the cooker, so we made makeshift cookers in the garden. As we were butchering this sheep, my mum was digging a hole in the ground and then Dad added coal. We chopped lots of ginger, onion and garlic and Dad cooked the sheep in one pot and made it into a curry.

'All the extended family showed up and it was a feast with everyone bringing something. My aunt always made salad – can you imagine making salad for 50? Another auntie would make samosas or pakoras. Dad doesn’t throw anything away – if it isn’t going to kill you he thinks you should eat it. But there were so many of us there wouldn’t have been leftovers.

'I went back to Bangladesh when I was 17 and did exactly what my dad did. My cousin and I were hungry so we decided to butcher some chickens. I asked my grandad if we were allowed and he gave us five; we ran around trying to catch them in the blistering sun and finally got them. The sun was setting and we took them to the lake to feather them and remove their skin and clean them nicely. We chopped them up, dug a hole in the ground like my dad and cooked a curry.

'My grandad could not have been more proud. For him, I was this British kid and I think he thought we lived a very clinical, sanitary life, but he was really proud of my dad for instilling in me the things he had instilled in him. I remember him patting my dad on the back and saying, “Well done, you did good.”’