My most memorable meal: Chris Packham

TV naturalist Chris Packham on meeting his Apartner, and a culinary date-night disaster... 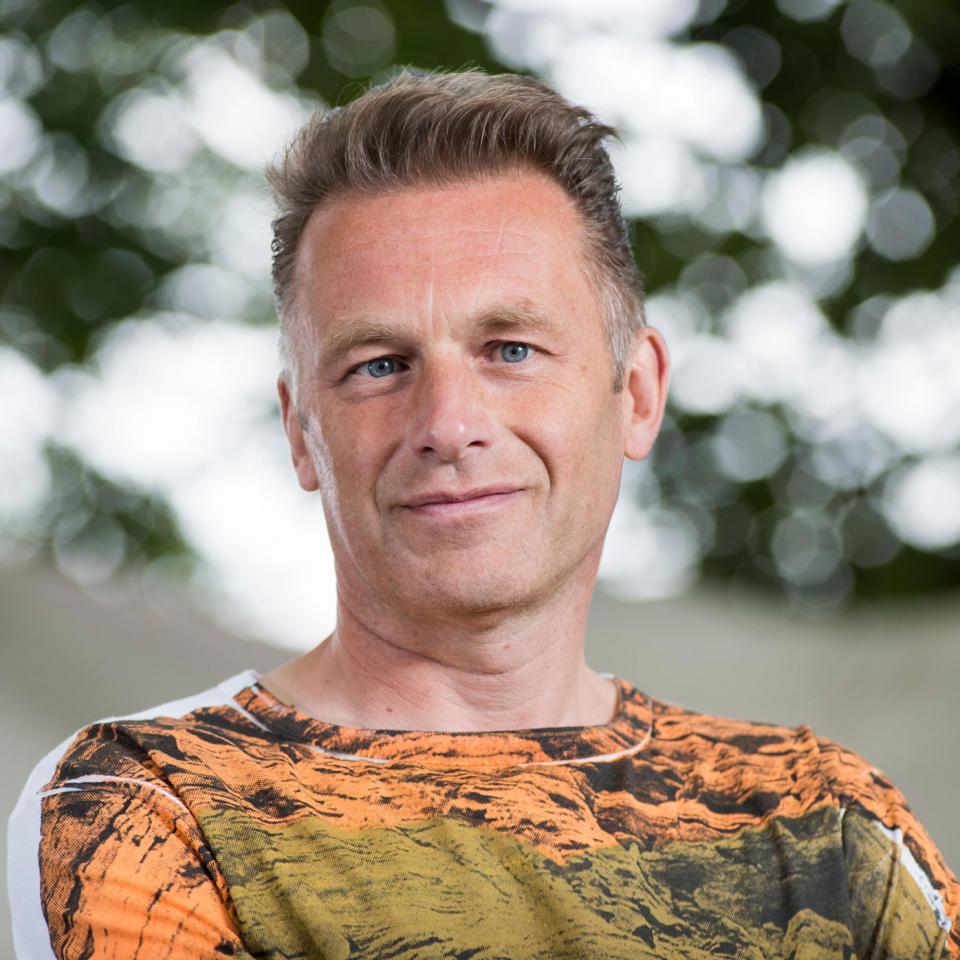 About 12 years ago, I met my partner, Charlotte. We bonded over our love of animals – she has a rescue centre where she keeps big cats, so there was a certain amount of ‘animal attraction’! In a very clumsy fashion – I’m not particularly gifted when it comes to soliciting the attention of the opposite sex – I asked her out. We were going to go for a meal but we were talking about animals so much that we never got round to it; we just had a drink instead. She subsequently returned the gesture and asked me round to her house for a meal.

I turned up at her flat in Ryde on the Isle of Wight. She had invited her mother as well, in a sort of pseudo-chaperone fashion, which was a bit odd, given that Charlotte was in her thirties and I was in my forties, but I didn’t mind – her mum was there with a bottle of wine and it was all very nice. Charlotte was in the kitchen, and there was a lot of steam, banging and what I would call amateur kitchen sounds – sounds that could only come from accident, or misjudgment. Charlotte had said she was making a simple pasta, but I got the sense that things weren’t going well. It got later and later and dinner still wasn’t on the table, but eventually she came out with an appetiser of garlic bread. It was incinerated... inedible... cooked about 10 metres from the sun. This was followed by the pasta. It didn’t look good. Bland, grey, no Parmesan or anything.

Charlotte's mum and I both picked up a piece and put it in our mouths. I was dreadful. Singularly the worst pasta I had ever eaten. Overcooked to the point of being gelatinous. The tomato sauce was flavourless and really thin. It was just a disaster, and I was in this impossible position. I wanted to eat it because I was keen to get to know Charlotte. Also, her mother was there and I didn’t want to be rude. But I clearly discerned that her mum didn’t want to eat it either. Both of us pushed it around our plates and made as much conversation as possible.

At a certain point, Charlotte went back to the kitchen and we could hold back no longer. ‘This is disgusting,’ I said. And she said: ‘It’s the worst pasta I’ve ever eaten.’ At this point I was wondering if serving up gruel was Charlotte’s way of terminating the initiation of any relationship. But, as it turned out, we were so smitten and united by our passion for animals, the ghastly pasta didn’t matter at all. And last summer, when I decided I wasn’t going to eat anything but salad, she came to my house and assembled an enormous menu of ingredients.

The kitchen was filled with nuts, seeds, sauces and home-made dressings. She was doing cold salads, warm salads, nut salads. For about 10 days, she spent hours making a different salad every day, and they were superb – the finest I’ve ever eaten. It took 12 years, but she redeemed herself completely