Strictly Come Dancing star Anton Du Beke looks back on a Sunday lunch that was worth waiting for... 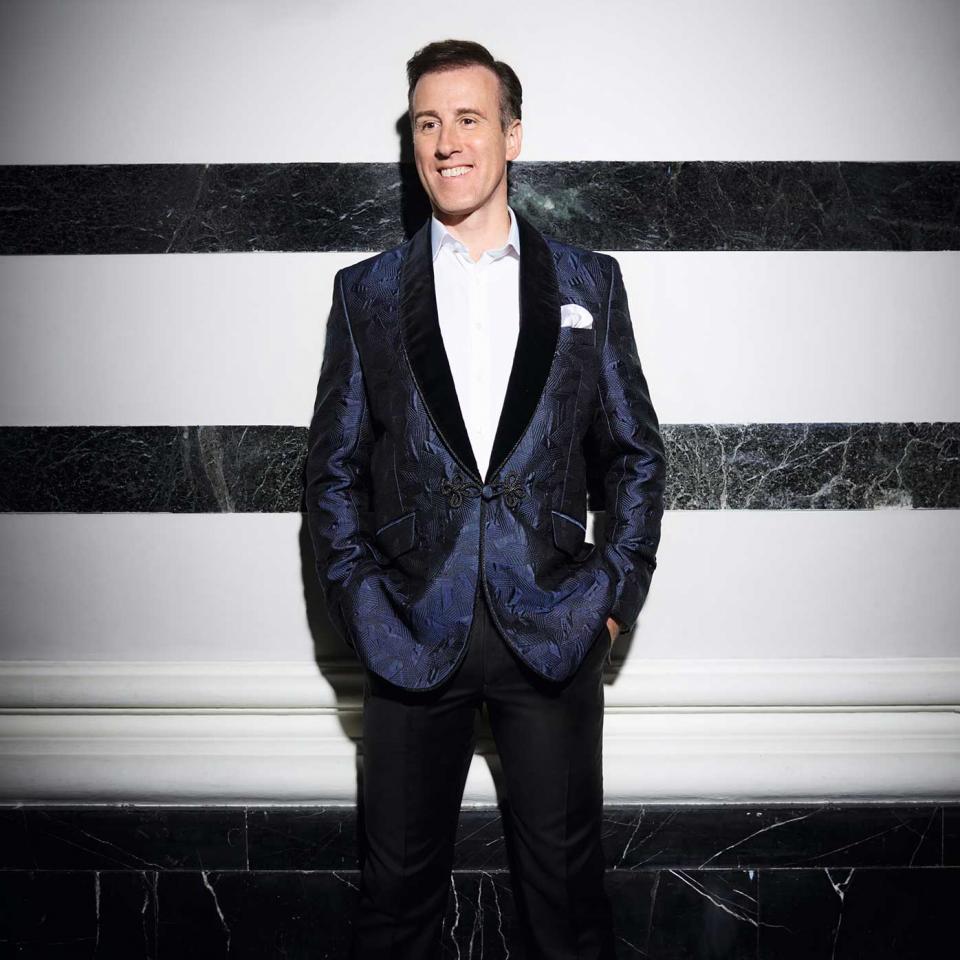 There was a time back when my wife Hannah and I had just met, in the very early days of our relationship, that will always be a special memory.

Hannah had decided she wanted to make dinner for me, a Sunday lunch, which I thought was a lovely thing to do. I don’t cook at all; in fact, when I was single I used to eat out every day. Cooking just doesn’t interest me. Anyway, Hannah hadn’t cooked anything for a while. She was a bit nervous – she said cooking made her tense, so I’m not really sure why she wanted to do it for me... But it was a lovely gesture. When I got to her house, it soon became clear that she didn’t have all the proper implements – or ingredients – for the roast dinner she had in mind.

We had the beef and the vegetables, but there were definitely things missing from the list. It turned out she didn’t have anything to roast the potatoes in, and there was nothing to carve the beef on – or with. She had plates and cutlery, as I recall, but that was basically it. There were about half a dozen phone calls to her mother – ‘I haven’t got a carving knife, I haven’t got any honey for the parsnips...’

Fortunately, her parents lived nearby! It all started at about 11am and I think we sat down to eat at about six in the evening. She was using an Aga, which can be tricky, so that added to the general stress. Anyway, she didn't need to worry, because delicious. I was all ready to lie when it finally arrived, but it was wonderful. She did the beef beautifully, and she does a tremendous parsnip. Just the one! (I’m joking. She was perfect, and the menu was a delight.) She also made an apple and blackcurrant crumble, which in the end we decided to have the following day because it was getting so late. And again, it was lovely. I do like a proper dessert. Not a poncey one. Anything that goes with a bit of custard is right up my street – apple pie, sponge pudding, spotted dick.

These days Hannah is much more relaxed about cooking. The only time we had a few tense moments was when we moved house last year and had a new oven to get to grips with. I still don’t cook. I can do toast or a sandwich. Probably a toasted sandwich. Or cereal. The kitchen we have now is just about big enough to dance in. Nothing too strenuous, just a little mooch around while we’re waiting for something to boil – I take her in my arms, all quite romantic.

She has her own dramatic moves... I was so impressed by that evening – the fact she wanted to put herself through all that stress, and managed to make it come together amazingly. And I was very good at pouring the wine. It was all quite bonding and brought us even closer together.

Anton's debut novel One Enchanted Evening is published by Zaffre, £18.99