Britain has finally woken up to the joy of authentic Chinese food, says Emma Hughes – and there’s no sweet and sour in sight... 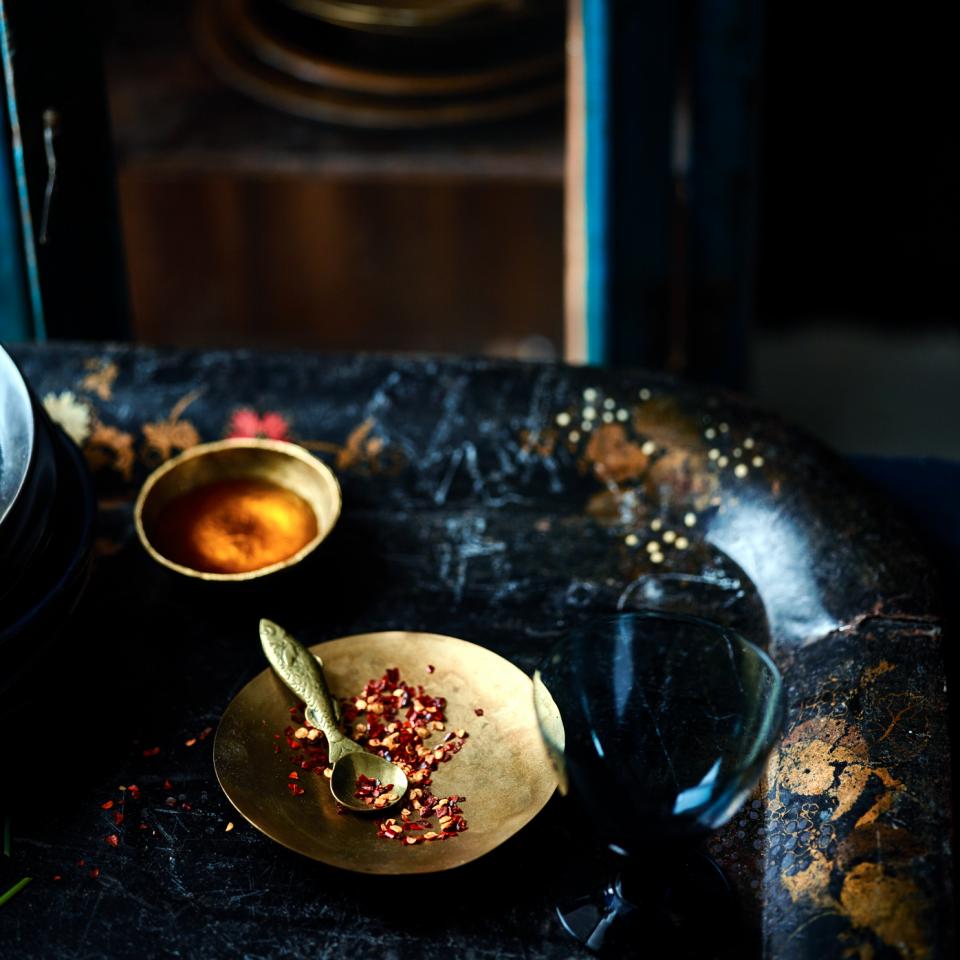  Until last summer, the only people who regularly trekked out to Colindale in north London were PhD students heading for the British Library’s archive. But it has become a place of pilgrimage for foodies, who arrive with their phones aloft, ready to snap Hong Kong-style barbecue pork and onion pancakes. They’re going to Bang Bang Oriental, a new ‘food court’ that hosts pop-up versions of the city’s best Chinese restaurants.

Everywhere you look it’s the same story. Some of the UK’s most talked-about new restaurants are Chinese eateries majoring on little-known dishes. In London, you can swap your lemon chicken for Beijing-style smashed cucumber and drunken crab Chinese Laundry in Islington or pot-sticker dumplings Hackney’s My Neighbours The Dumplings. In the North West, Mei Mei’s Street Cart has put soya-milk crepes loaded with fried chicken on the map. And Edinburgh’s Chop Chop is introducing the city to northern Chinese specialties such as barbecued cumin lamb and glass noodle salad.

Of course, this ‘new’ Chinese food isn’t new – we’ve just been embarrassingly slow to wake up to the country’s rich culinary tapestry. ‘One of the biggest misconceptions about Chinese cuisine is that there’s a lack of variety,’ says Fei Wang, head chef at Hutong, the luxury restaurant on the 33rd floor of The Shard in London. ‘Most Chinese restaurants here only focus on Cantonese cuisine, which is such a small representation of the food on offer. Not only is the cuisine distinctly regional in China’s provinces, but so are the cooking techniques.’ 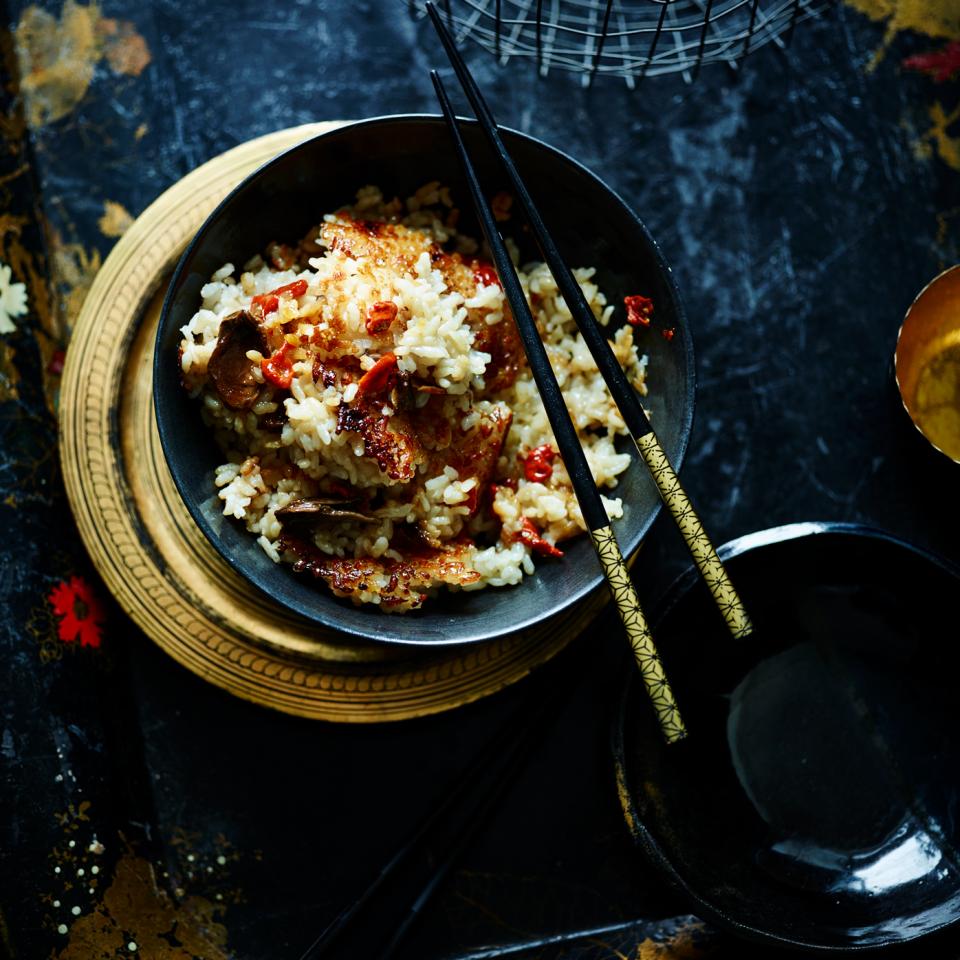 He trained as a chef in Chengdu, the capital of China’s Sichuan province. ‘Sichuan food is quite complex; it’s made up of seven basic flavours – sour, pungent, hot, sweet, bitter, aromatic and salty,’ he explains. ‘And we use a lot of the area’s techniques here, such as quickly frying seafood to lock in the flavour. Our deep-fried lobster is typical.’

What’s spreading the word? Social media platforms like Instagram, of course: they’re making us more  adventurous when we eat out – and cook at home. ‘When I first started, people mostly wanted to learn how to make egg fried rice and crispy chilli beef,’ says Jeremy Pang, founder of the School of Wok in Covent Garden. ‘Now, one of our most popular classes is in Taiwanese steamed bao buns.’ Bold and unexpected, but also surprisingly simple, they’re everything that’s exciting about Chinese food right now. ‘The bao is the new burger,’ he laughs.

Made from oyster extract, this can be used as seasoning or a marinade. It’s very salty, so taste the dish before adding.

Made from rice, millet and yeast that has been aged for three to five years, this gives a bitter-sweet note to meat or fish, as well as intensifying the ‘umami’. Dry sherry makes a good substitute.

Known as ‘hua jiao’ in Mandarin or ‘flower pepper’, these have a pungent, citrusy aroma. They can be wok-roasted, cooked in oil to flavour the oil, or mixed with salt as a condiment.

This has a sweet aroma. The white stalk has a crunchy texture and remains succulent even after prolonged cooking.

Not just for eating with! Bamboo chopsticks are handier than tongs when you’re grilling and stir-frying – or use to dip in hot oil: if it bubbles up, the oil is ready. Hashi Cooking Chopsticks, £3.95 (souschef.co.uk)