Chances are, you've heard of Holi, but how much do you really know about it? It's a colourful, exciting festival, and a great excuse to cook up an Indian street food feast. TV chef Anjum Anand tells us more...

The literal translation of Holi is 'burning', but it is known as the festival of colour in India. Anjum explains that it's also celebrated as a day where good triumphs over evil, as well as the end of the winter and the beginning of the harvest season.

This year, Holi takes place on 23 March. It's celebrated on the day after the full moon.

Where does it come from?

Anjum tells us that Holi has quite a few mythological stories explaining its origin. Our favourite tale is about a female demon, Holika, who burns to ashes. This is why bonfires are sometimes lit the night before Holi, and people sing and dance around them, which is said to purify the air of evil spirits.

What happens on the day of Holi?

What food is eaten during Holi?

As Holi is a long and energetic day, food becomes an essential fuel to keep people going! Anjum says, 'There is plenty of street food – also known as 'chaat' – to nibble on throughout the day.'

She even shared some of her favourite chaat recipes with us, so why not inject your week with a kick of Indian flavour and celebrate spring, too? 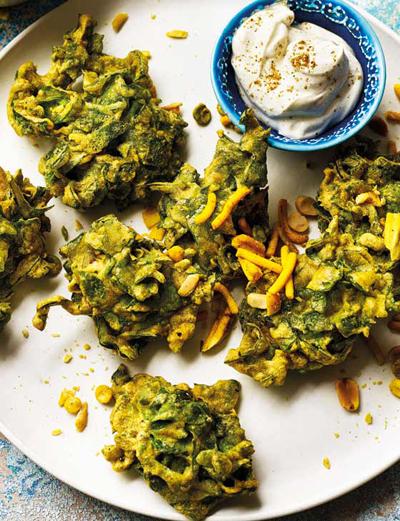 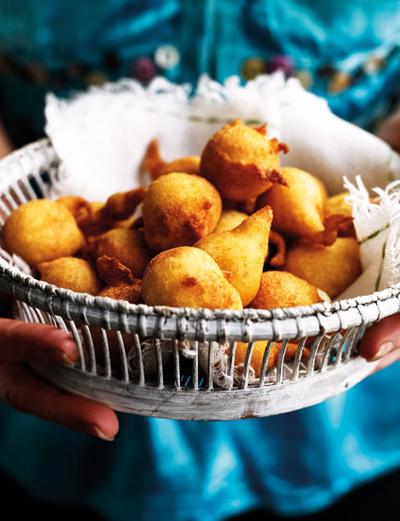 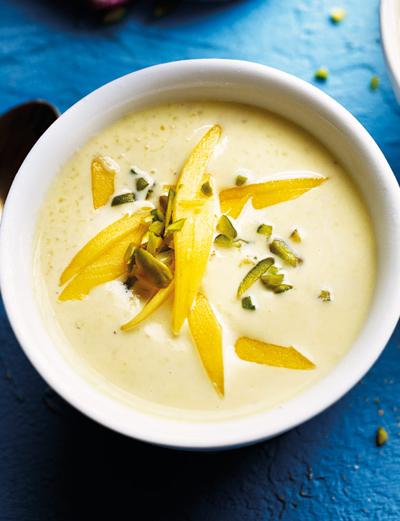