Neil Davey visited The Qingdao Beer Festival in China and came away with five excellent reasons why you should give Chinese beer a go...

According to a recent report from research firm Euromonitor, four of the best selling beer brands in the world are Chinese. You have probably heard of one of these, Tsingtao, which sits second on the list with a market share of 2.8% - which means one in every 36 bottles sold worldwide is a Tsingtao. 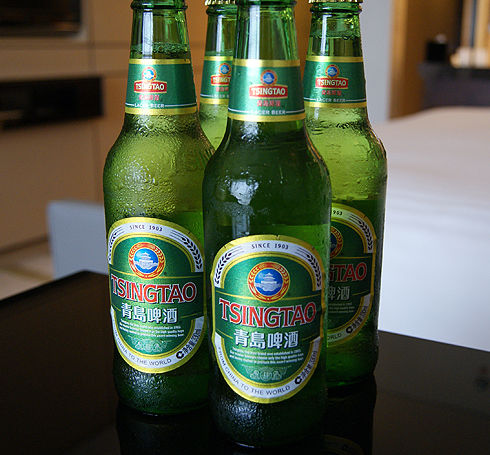 2) Each bottle is a history lesson

While the Chinese have been making beer for thousands of years – with, according to archaeological findings, ingredients such as rice, honey, and hawthorn fruit – the current big selling beers are very European in style, with a distinct lean towards the German brewing tradition. This isn't so surprising when you consider the European influence on the country from around the 19th century. Tsingtao, for example, originates from the early 20th Century, when Quingdao was an important German port. And where the Germans have sailors and workers, well, they're going to need beer...

3) Each bottle is a geography lesson

Again, taking the example of Tsingtao – after all, it's the one Chinese beer you can easily find in the UK – there's a wealth of nationalities represented in every bottle. The barley malt used comes from Canada, Australia and France. The rice used in brewing comes from Western China and the water comes from a spring in the Laoshan Mountains. You could argue that gives it a spiritual edge too: the Laoshan Mountains are said to be one of the birthplaces of Taoism.

4) It goes well with Chinese food

While craft beer fans will throw their hands up in dismay – and yes, actually, there are probably assorted obscure ales that will be even better matches – for those of us looking for a less complicated life, Chinese food and Chinese beer make a pretty decent pairing. 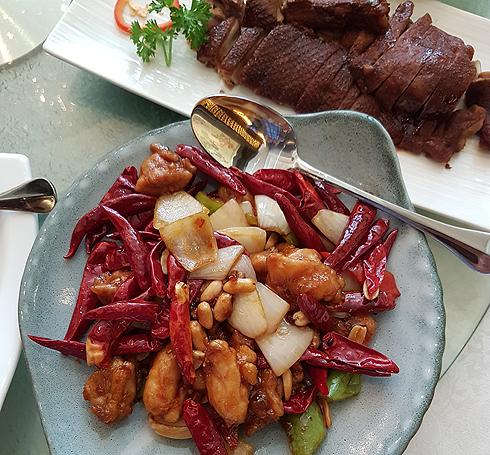 The crisp, malty nature of these ostensibly German-styled beers is a good balance to many of the diverse flavours – and textures – you'll find in Chinese food. It's a good, cool pairing with spicier dishes, holds its own against ginger, counteracts some of the oilier options, and also doesn't overpower this cuisine's more subtle dishes.

5) Because there's a lot more coming

That craft beer revolution that's swept the rest of the world? Well, it's also reached China. There are interesting breweries popping up across the country, with many unusual local flavour variations – such tea, Szechuan pepper, chrysanthemum - and many international collaborations. At the World Beer Cup in Philadelphia in May 2016, Shanghai-based brewery Boxing Cat became the first mainland Chinese craft brewery to get a silver medal. 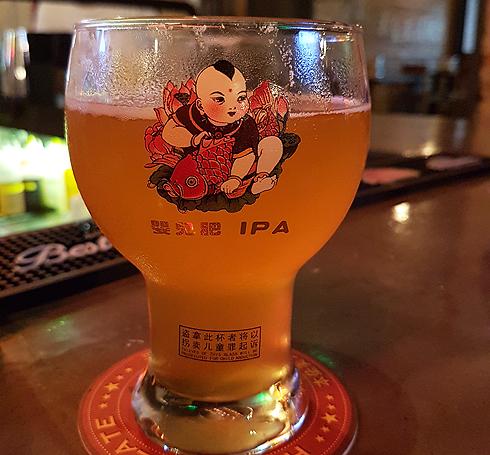 These beers will, no doubt, reach the rest of the world but it could take a while. The State Council will only approve a brewery if they can package a minimum of 12,000 bottles an hour which isn't exactly conducive to the micro-brewery movement. However, with foreign investment and a built-in domestic market, that looks likely to change.