5 of our favourite gluten-free flour alternatives

More people than ever are converting to a gluten-free diet. Whether you're coeliac, gluten-intolerant, or just prefer baking without wheat – we've put together a list of five of our favourite flour alternatives for you.

A staple in a lot of Indian cooking, gram flour (sometimes also called chickpea flour, besan or garbanzo bean flour) is a pale yellow, powdery flour made from ground chickpeas. It's higher in protein and vitamins than standard wheat flour, and has a savoury, nutty flavour.
Use it for: Flatbreads, savoury pancakes, or for making fritters or pakoras.
Did you know: In Indian tradition, a bride-to-be uses gram flour and turmeric to create a 'bridal glow' face mask, which she uses the night before her wedding.
Try: Amelia Freer's turmeric socca 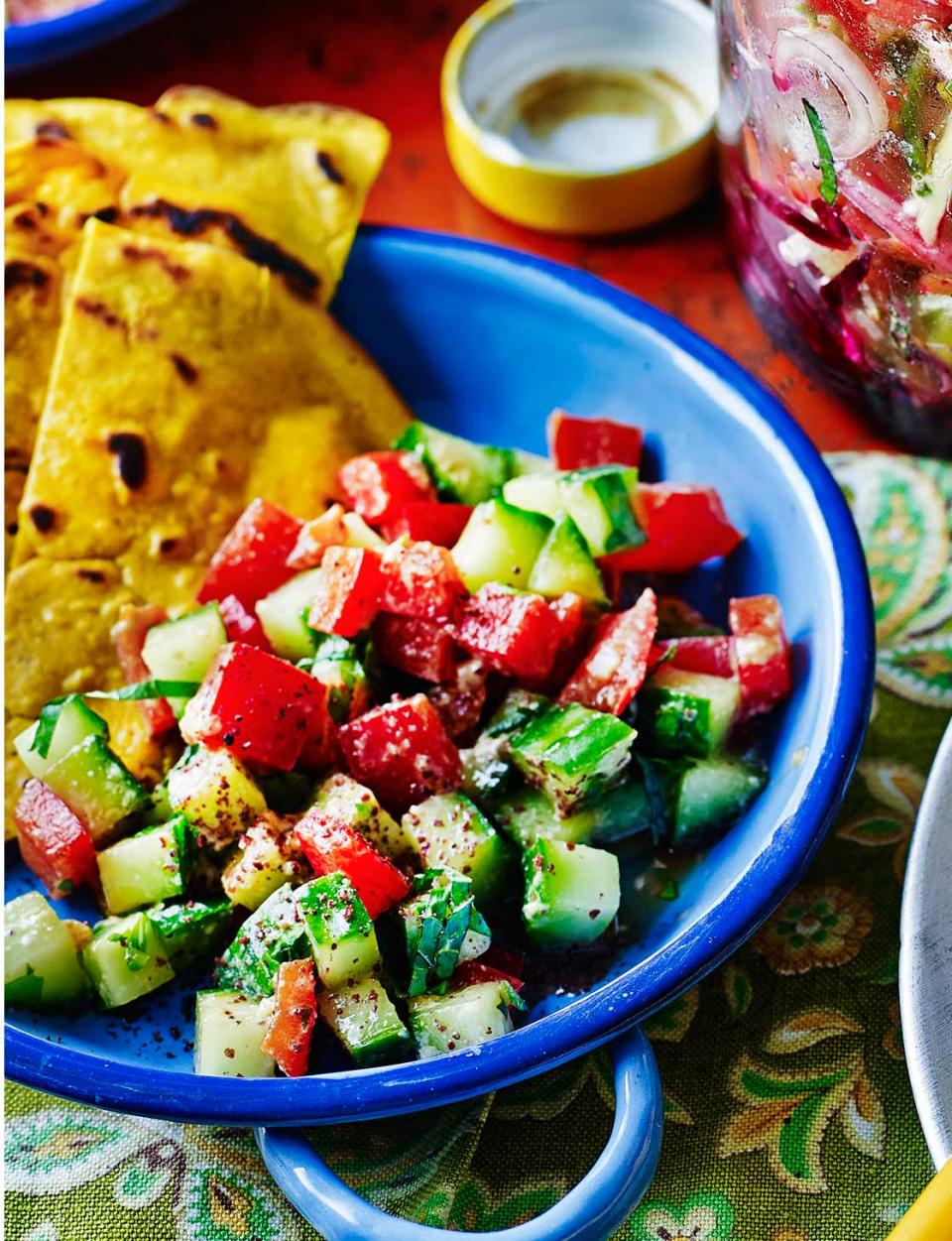 Made from raw ground rice, rice flour is higher in calories than wheat flour, but one of the best substitutes for it in baking. As with wheat flours, brown rice flour has a higher fibre and nutritional content than white rice flour.
Use it for: Puddings, bread, cakes and biscuits, or to thicken sauces.
Did you know: Rice flour is the main flour in most gluten-free flour blends.
Try: Our gluten-free caraway seed bread 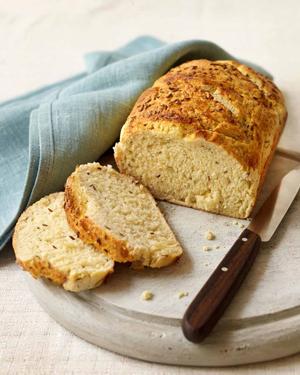 Cornflour - also known as corn starch or maize starch - is a fine, powdery flour, made from soaked and ground maize kernels. It's mixed in (in small quantities) with icing sugar, to act as an anti-caking agent.
Use it for: Cakes, scones and biscuits, or to thicken custards and sauces.
Did you know: It was discovered by Thomas Kingsford in 1840, though up until 1851 it was mainly used for starching laundry.
Try: Our rhubarb and custard sundaes 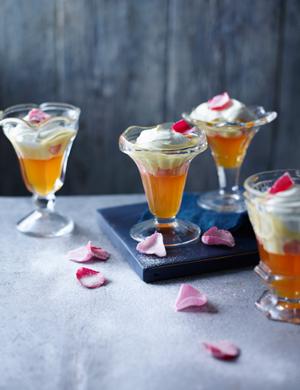 Although it is made by grinding dried corn into flour, polenta is not to be confused with cornflour. It has a natural golden colour, and creates moist, dense cakes when used in baking.
Use it for: Cakes and cornbread.
Did you know: Polenta was historically known as a 'peasant food' in Europe, as it made a cheap and filling porridge-like dish.
Try: Our gluten-free lemon polenta cake 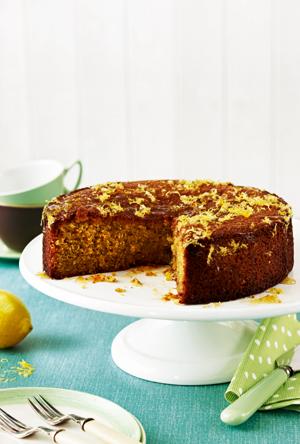 Ground almonds are one of the most popular flour-replacements in gluten-free baking. Made by grinding blanched almonds, it has a texture similar to polenta. Bakes using ground almonds are generally moist, with a subtle nutty taste.
Use it for: Pastry, macaroons, cakes or biscuits.
Did you know: Almonds are technically a hard-shelled fruit, and are related to peaches.
Try: Melissa and Jasmine Hemsley's gluten-free banana and almond cake 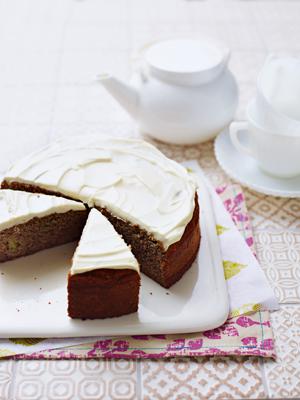 There are a whole host of other gluten-free flours available - such as buckwheat, quinoa, coconut, and millet flour - and you can also buy a variety of gluten-free flour blends specially tailored to specific areas of baking. So there's no excuse not to give baking a go, even if your diet is gluten-free!