2019 is the year of vegan dude food, feasts from the East and savoury puddings. Our food team explains more... 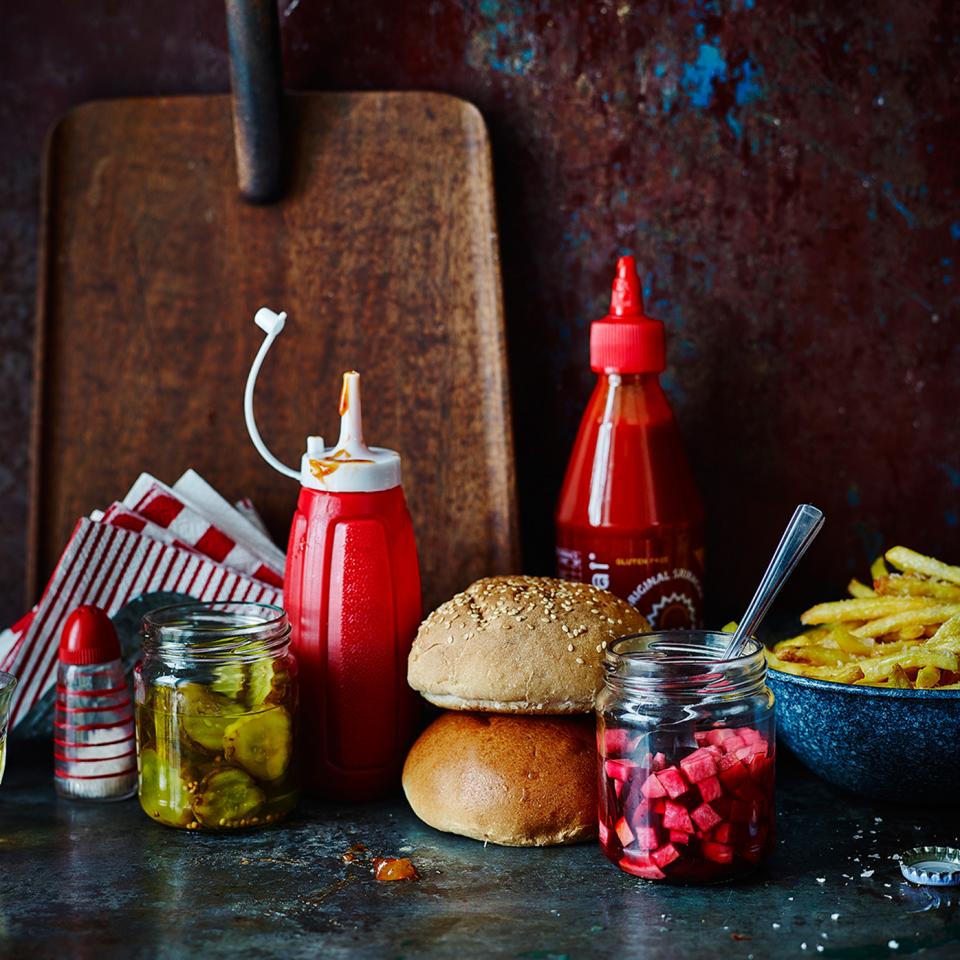 Enjoying the Love Story fashion on the catwalks this season? Then you’ll love revisiting some of the classic 1970s dishes coming to a table near you. Think chicken Kiev, prawn cocktail, Arctic roll, and Black Forest gateau – food that’s sometimes floppy, often flabby, but always a lot of fun.

Archaeologists might be digging up ruins all over the place, but foodies in the know are also rediscovering grains from centuries past, such as spelt and kamut. They’ve got a nutty flavour, are bursting with nutrition, and are said to be easier for people with gluten intolerances to handle, too.

It’s no longer just for fish and chips – vinegar has now become a health trend. Celebs swear by taking a shot every morning, you can buy special drinking vinegars in Sainsbury’s, and there are new books out next year dedicated to brewing and flavouring your own. Who needs a green juice?

Manufacturers are adding goodies to all kinds of products – water with protein, or mushrooms with added vitamin D, anyone? 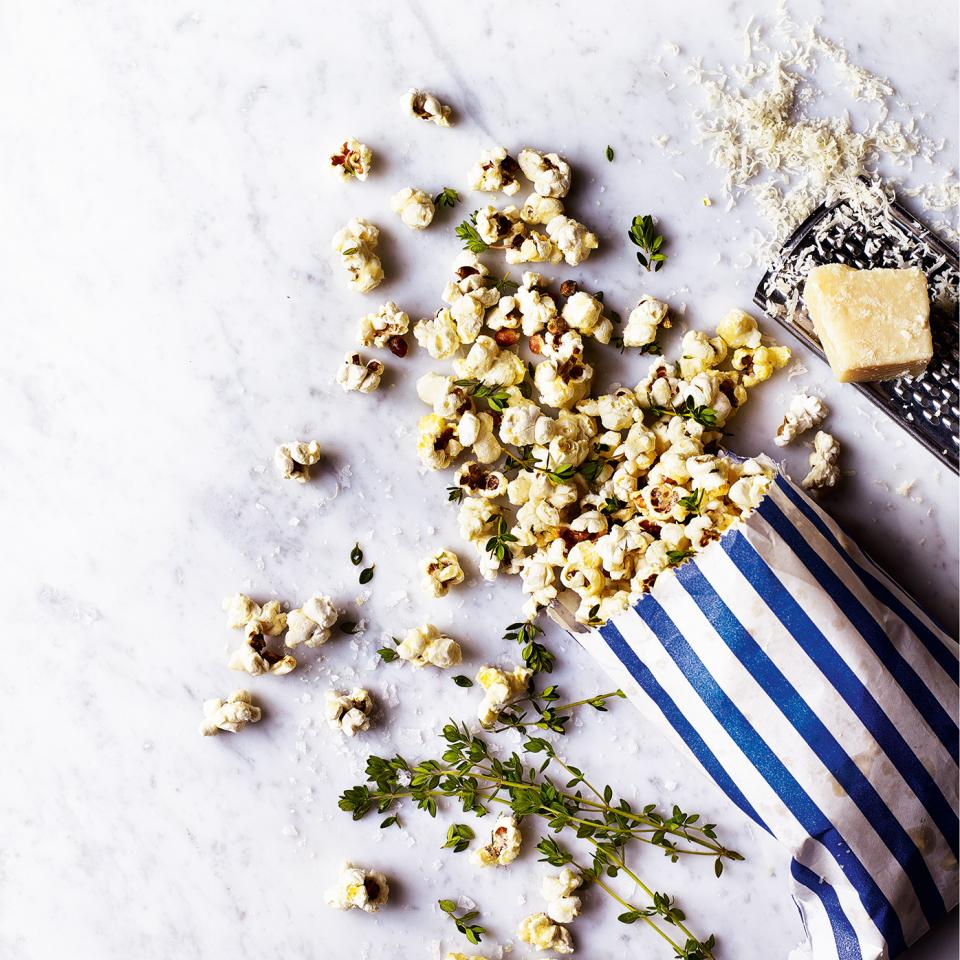 Fizzy drinks have gawn posh! Upmarket pops such as London’s Dalston Cola and Cawston Press sparkling apple and rhubarb are finding their way into all the smart shopping bags.

Posh butter is appearing everywhere, often with gourmet flavourings – our food writers, always out and about at the latest restaurants (it’s a hard job), have reported trying date butter, seaweed butter and even chicken-flavoured butter.

9. Feasts from the East

We all love a chicken korma or Thai green curry, but the movers and shakers of the culinary world are now experimenting with exciting new flavours from less- familiar Asian destinations such as Myanmar, Sri Lanka and Taiwan. At Sainsbury’s, you’ll notice the deliciously fluffy Taiwanese buns known as bao nestling along the sandwiches in the chiller aisle while Sri Lankan restaurant Hoppers has become a huge hit in London.

The earliest British 'puddings' were actually savoury - meat cooked with spices and fruit - and many chefs are putting more savoury twists on dessert on the menu. Our spies have noticed savoury doughnuts and even blue cheese ‘cheesecakes’. We reckon we might stick to the sticky toffee pudding, if you don’t mind...

Heritage and unusual pulses, such as Brighstone beans and carlin peas, have been rediscovered. They’re rich in nutrients, full of fibre and an easy way to stay fuller for longer. 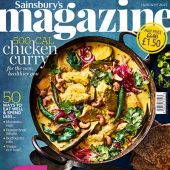