On behalf of everyone here at Sainsbury's magazine HQ, we'd like to wish you a very happy National Breakfast Week! We all know that it's the 'most important meal of the day' – but a whopping 25% of people in the UK skip breakfast at least once a week. And 13% don't bother eating it at all. Ever! So here are some excellent brekkie facts to get you thinking about your first meal of the day.

1. The UK's favourite breakfast is a cooked breakfast, followed by porridge, cereal and then toast.

2. Fourteen per cent of female breakfast-skippers say they don't eat in the morning because they are trying to lose weight or stay slim.

3. Kippers only became popular for breakfast in the UK after Queen Victoria ate them in Dalkeith in 1842.

5. British bacon is part of our national heritage; there are records of the Romans salting sides of bacon as early as 200BC and Julius Caesar brought his own bacon with him when he landed in ancient Britain in 55BC.

6. The celebrity that people in the UK would most like to have breakfast with is Holly Willoughby.

7. The world's first breakfast cereal was created in 1863 and needed soaking overnight to be chewable.

8. Scientists have uncovered a statistical relationship between a person's character, lifestyle and social class, and how they like their eggs cooked:

10. Bread is bought by 99% of UK households and nearly 12 million loaves are sold each day – equivalent to 43 loaves per person, per year.

All these facts were shamelessly stolen from shakeupyourwakeup.com. National Breakfast Week (25-31 January 2015) is now in its 16th year, and is organised by HGCA to raise awareness of healthy eating. 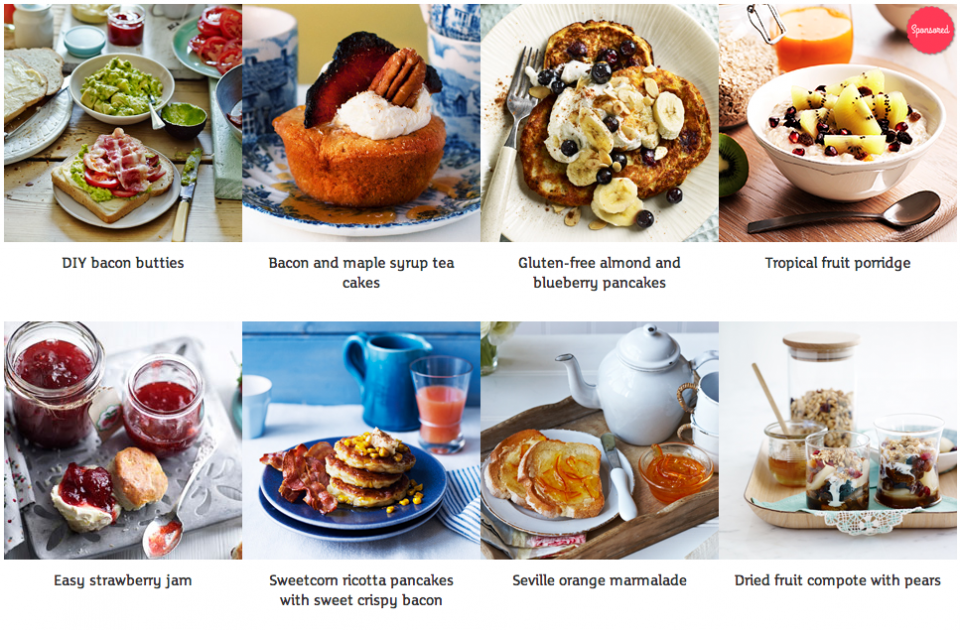 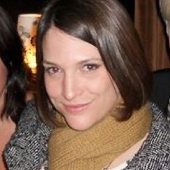