My most memorable meal: Ray Mears

Outdoors adventurer Ray Mears on why simple food is the best... 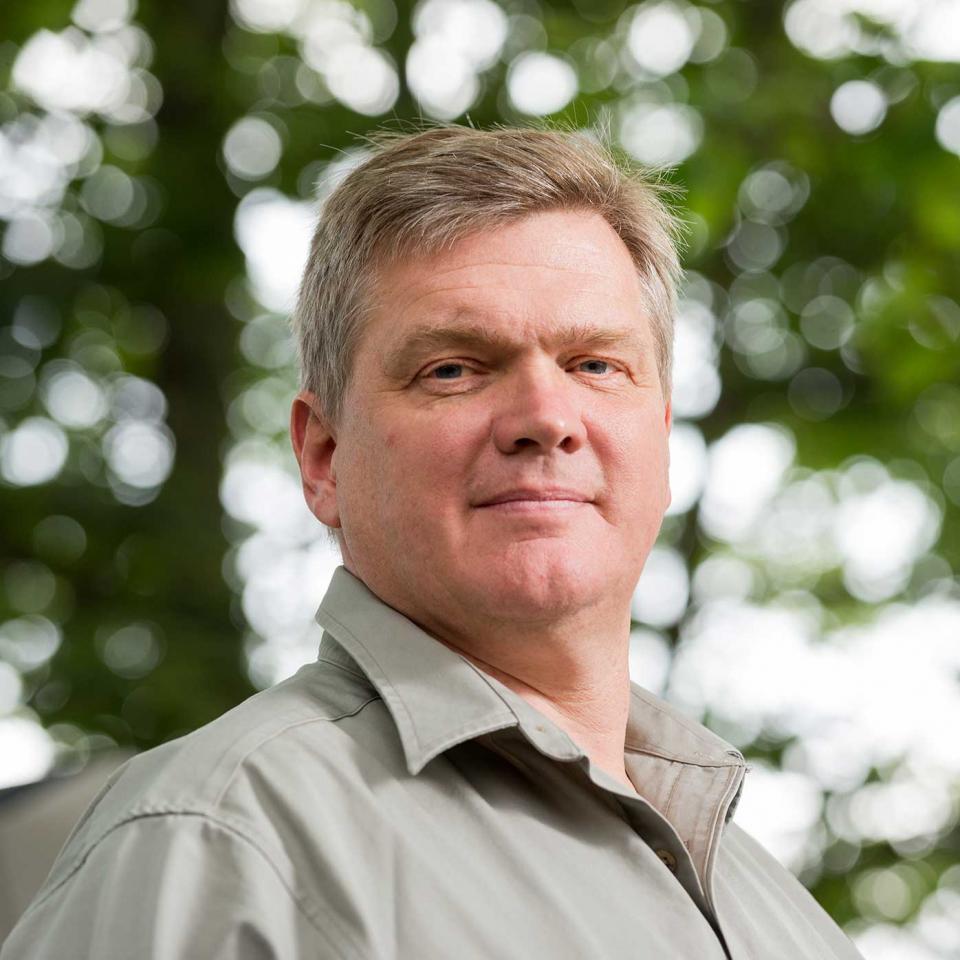 I’ve been travelling the globe for more than 35 years and I’ve met people from many cultures and walks of life. But one of my most memorable meals is from my time in Polynesia in 1996, while filming Ray Mears’ World Of Survival. Each morning, my team and I would sit in the village fale – a hut with a palm-thatched roof but without walls – while local women put before us meals of grilled bananas, octopus cooked in coconut palm, or sometimes fish, clams and shark – all cooked over volcanic rocks.

They'd catch the fish by making a ‘lau’. The whole community would go out onto a reef with a giant skirt made of coconut palm fronds tied to rope. After wading out 200 metres, they would stretch the skirt across the reef. Gradually, the community would move together forming a circle, which would get smaller and smaller. The fish in the circle wouldn’t swim through the skirt of palm fronds, so they became trapped. The islanders caught fish this way on a regular basis, but they were experts at using resources sustainably because they saw how important it was to respect their environment.

They showed extreme bravery when catching shark for our meal. In a simple outrigger canoe, they ventured out into choppy waters with a wooden rattle to which they’d attached bloodied fish carcasses. As the sharks approached the canoe, they would slip a noose over the creatures’ heads to catch them. The Polynesians’ connection with the ocean and their understanding of its inhabitants was fascinating. One of the most captivating things was going clam diving with them. As we stood on the shore, they showed me how to wait for the ‘right’ wave, with many going by and them saying,‘not this one, not this one, GO!’ We floated off-shore with the wave, holding up our T-shirts to catch air and

One of the most captivating things was going clam diving with them. As we stood on the shore, they showed me how to wait for the ‘right’ wave, with many going by and them saying, ‘not this one, not this one, GO!’ We floated off-shore with the wave, holding up our T-shirts to catch air and help us float, before diving down with a knife to collect the clams. Some of the clams didn’t make it back to base for our feast; we ate them raw, while bobbing in the sea.

It was humbling to see how much pride they’d take in preparing these daily feasts. It showed me that simple meals made from fresh ingredients are the best. You don’t need fancy equipment or an ingredients list the length of your arm. These cultures make the most of what little they have. We can learn so much from them. During the warmer months in the UK, cook seasonally and learn to recognise which wild greens you can eat. An easy starting point for foraging is to look for fat hen – a wild herb. Fat hen is like wild spinach and it’s spectacular in an omelette.

Enjoying food with friends doesn’t have to be an elaborate affair – the point isn’t to show off your culinary skills. Besides, who wants to be stuck in a kitchen while everyone else is having fun? Less is more! 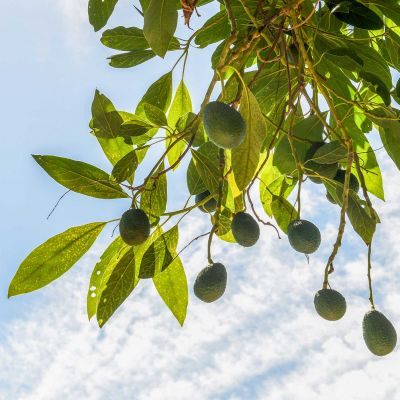 Ripe for the picking: avocado farming on the Spanish coast 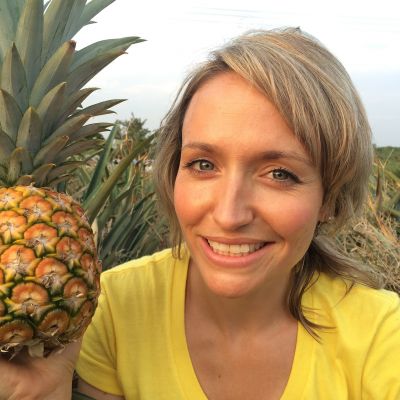 Shopping with a foodie: Kate Quilton 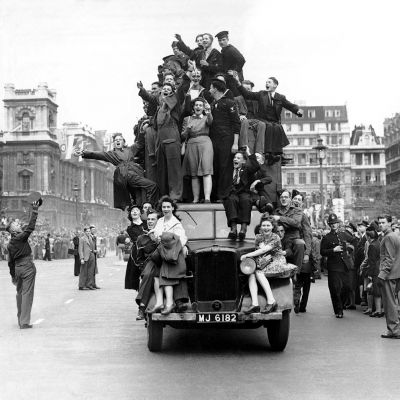