My most memorable meal: Jenni Murray 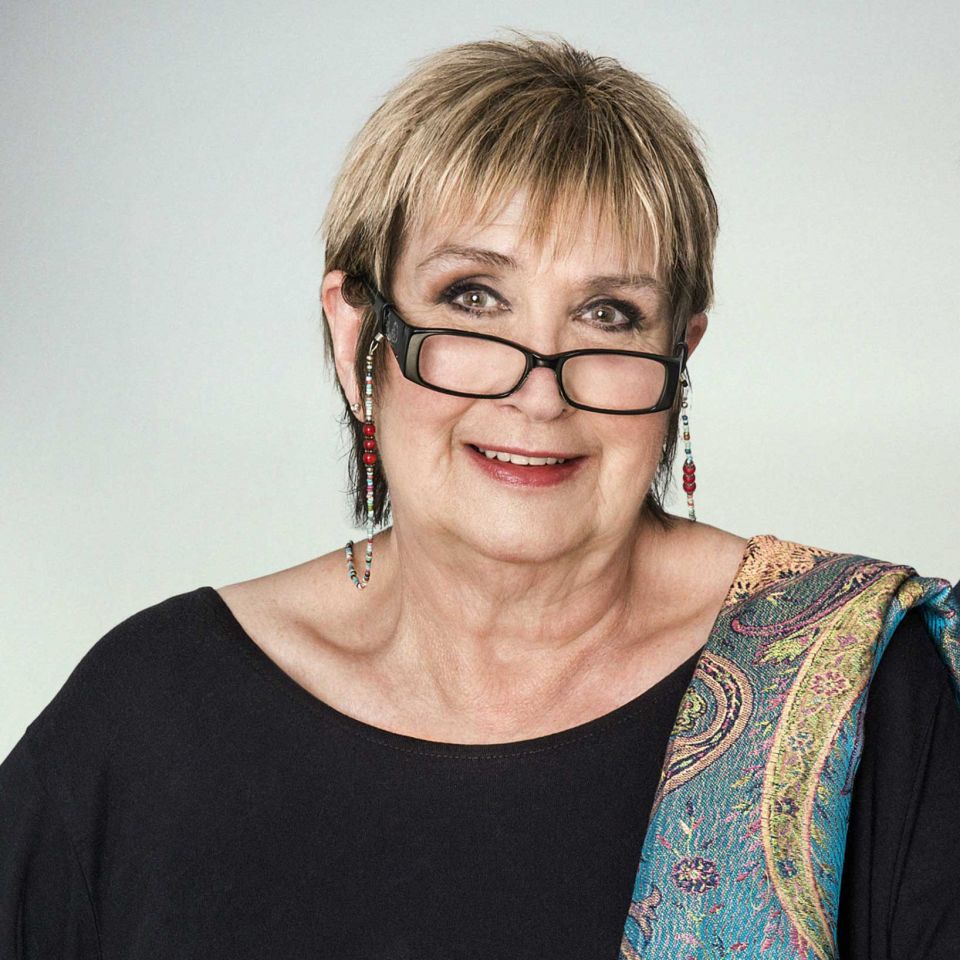 I have eaten in lots of lovely restaurants with lots of lovely people, but there was a meal I had 50 years ago that has to be the most simple and joyous. My parents took me on two trips when I was a teenager: to London – a big deal from my hometown of Barnsley in Yorkshire – and Paris. They showed me around the French capital and instantly I loved it.

A few years on I took French and drama at university, and after spending time studying in Paris, went down to the university in Montpellier – a very beautiful city in the south of France. In the morning we’d have lectures on French civilisation and in the afternoon we’d be invited to little villages to talk to the local mayor and learn about the area.

There were lots of students from England on the course, but we also got to know lots of French boys, obviously. So after our village research, off we would go to the beach with them. One evening, they said to us, ‘There’s a really special place where we can go for dinner!’ We all got quite excited. I’d made a very good English girlfriend over there, and she said: ‘Right, before we go, I am going to shave my legs. Let’s go and buy a razor.’ I’d never, ever shaved my legs before, but at that time girls were in very short skirts, so I decided I’d better do the same. (In retrospect, big mistake.

The hairs on my legs used to be so fine, but when they grew back... not so fine anymore.) We also used to slather ourselves in olive oil when we went out to the beach, so we had really fabulous tans. We looked like chips, very well-groomed chips! Montpellier is near the Mediterranean, and we were apparently heading for a place on the coast called Palavas-les-Flots.

All the boys drove what were known as bagnoles, little 2CV Citroëns. You could get eight people into them, so it was all quite crazy, sitting on each others laps, the roof open, our heads out in the wind. Palavas is almost into the Camargue, and en route from Montpellier you drive through étangs – sea lakes where mussels are grown. We were all having a great time, travelling along little winding roads through to the beach. And then one of the boys said: ‘We’re here.’ It was a shack. But a lovely shack with a fringed straw roof, and right on the beach.

There were about eight tables covered with pristine white tablecloths, and between us we occupied the entire restaurant. The boys told us, ‘No menu, everybody has the same.’ And soon out came these vast quantities of steaming moules marinière and frites, all beautifully cooked. Wonderfully fresh baguettes and butter. Pink rosé wine. And, later, chocolate mousse. We sat there right on the lovely sandy beach, the waves slapping, the air fresh, eating this amazingly simple meal.

We chatted – I was completely bilingual then, I even dreamt in French – laughed, and watched the sea roll in. There might have been a couple of romances going on, but really we were just a lovely group of friends. It was a special day. I stayed in touch with a few people from that time for a while, but we lost touch as the years went on. I do still wonder about them.

My love of France is just as strong and, in fact, the plan for my 70th birthday in May last year was to take the family to Paris, have a wonderful meal and go up the Eiffel Tower. We didn’t manage it, due to the pandemic and travel restrictions. But when we can, we will do exactly that.

Jenni Murray is the author of Fat Cow, Fat Chance: The Science and Psychology of Size (Doubleday, £16.99) 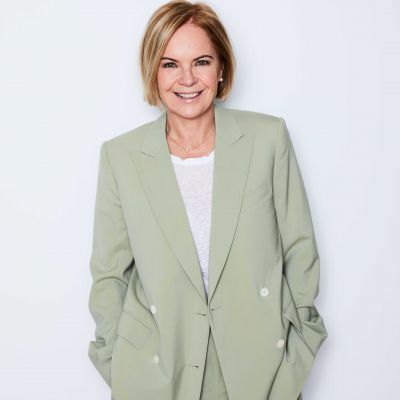 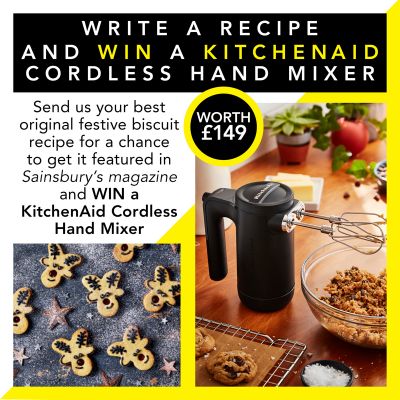 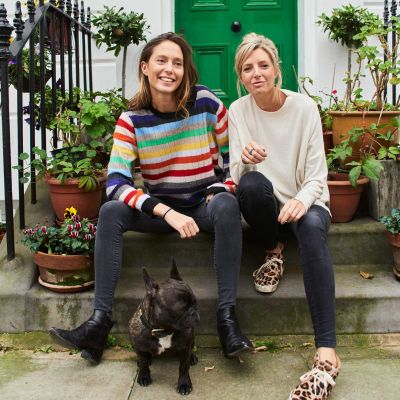