My most memorable meal: Gyles Brandreth 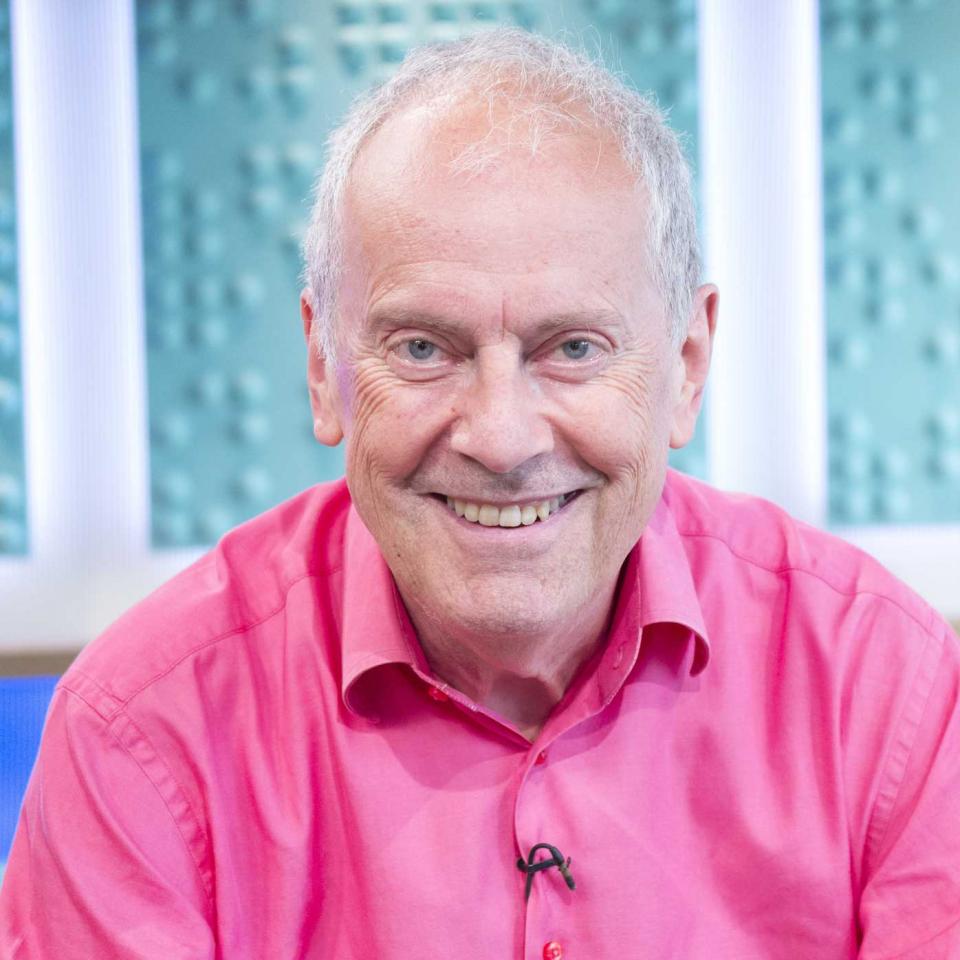 I keep a diary every day. This is the entry for Friday, 8 June 1973: ‘At 11.45 this morning at Marylebone Registry Office, NW1, Mr G D Brandreth and Miss M K K Brown were married. Our two witnesses were Simon Cadell, actor, and Michèle’s friend, Veronica Hodges, a secretary. It was, if I may say so, a perfect wedding. We told no one, except Simon and Veronica, and Philip Ingram, who came to take the photographs. I didn’t even make a note of it in my appointment diary, I simply circled the date.

‘We went to The Empress for lunch and sat right in the centre of the dining room. It was exactly right. Champagne cocktails, salmon roulade, beef Wellington (John Le Mesurier at the adjoining table). Simon took us on to Heathrow. We caught the 17.35 to Rome. I am writing this in the Hotel Napoleon, Piazza Vittorio Emanuele. It is my first diary entry as a married man...’ Michèle and I met at Oxford University. I was putting on a production of Cinderella and she came for the audition. I didn’t offer the lead to her because I was looking for a blonde Cinderella and she has dark hair, but I did offer her a Chinese meal and she accepted... Five years later, we were living just off Baker Street in London. I was working in theatre; Michèle as a television reporter. We decided to have a quiet wedding. It was just Veronica and Simon, my best friend from school.

He was a lovely person - sadly he died in his 40s – and in due course we became godparents to his children.

After we were married we went to The Empress in Berkeley Square – the building still exists but it is no longer a restaurant. The wedding had been more nerve-racking than I imagined it would be: I had dropped the ring, and it actually rolled over a grating but luckily we didn’t lose it! By the time we got to the restaurant the tension was over and we were all pretty giggly and happy.

It was wonderfully grand. Picture an 1930s ocean liner restaurant, with a balcony and central well. The linen was beautiful – pink, I think – and the crystal lovely. We began with fabulous cocktails. Then the salmon roulade: I can picture it now, set out in a circle on slivers of cucumber. And my favourite dish then, beef Wellington. It arrived on a trolley with the trimmings: roast potatoes, buttered cabbage... Simon chose a Chablis for the roulade and a very good red for the meat. It was as it should be. Old-fashioned waiters in frock coats, the food, the setting: it was a stylish occasion and Michèle looked beautiful.

This summer is the 50th anniversary of when we met. And if you saw Michèle today, she looks exactly the same and could still get into the outfit she wore that day – and with a bit of a struggle, I could get into mine!