Marian Keyes: my most memorable meal 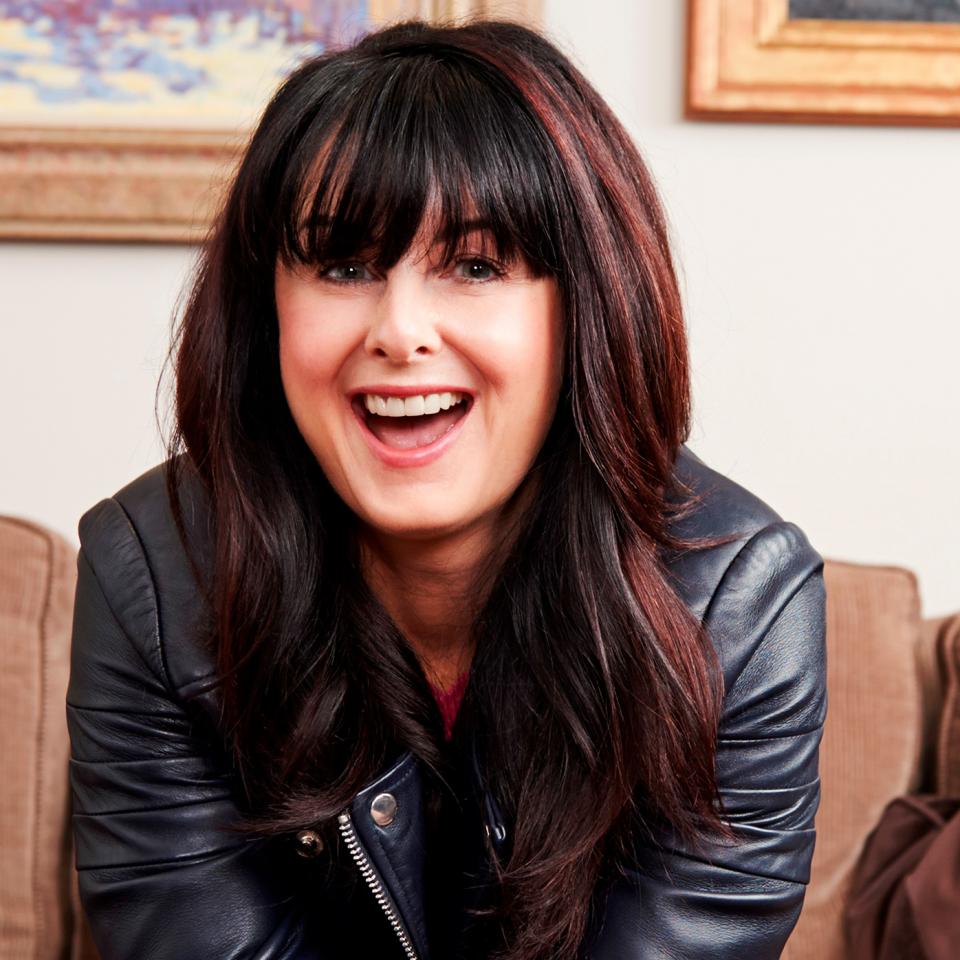 From time to time, my husband and I go on a walking holiday in France. We like those flashy ones where they pick up your bags in the morning and take them to the next place, so you can walk through the lovely countryside without having to drag your rucksack along. This one time, we were in Beaune in Beaujolais, in a really nice hotel. Now, if my husband sees something unusual on the menu, he’ll go for it, whereas I’m the total opposite. I’m not a vegetarian, but I’m revolted by anything that reminds me it was once alive. Eyes just fill me with horror, and I can’t eat chicken if there’s a bone involved.

So, Tony was translating the menu into English on his phone, and he discovered coxcomb. You know the thing on the head of a hen? Even remembering it now, I’m going pale. When he ordered it, the waiter said, ‘Monsieur, do you know what this is?’ and when Tony said yes, the waiter said, ‘But only French people have this!’

The waiter scuttled off. Then the hotel’s manageress appeared and said, ‘This is only really for local people. It may not be what you’re expecting.’ Tony said, ‘It’s fine, I want it.’ By this point, they were making ‘on your head be it’ kind of noises, and shaking their heads. When it came and Tony started eating, I had to put my hand over my eyes. Everybody’s faces were filled with disbelief and horror, and maybe a bit of admiration towards the end. He practically got a round of applause when he finished. Later on, he told me it was a bit like squid. Soft and bouncy, but not rubbery. I mean, ‘bouncy’ is not what I want when it comes to food.

There was a time when I used to think you should try everything once; now I think life is tricky, so why make it harder for yourself by doing something you’re not comfortable with? I will never try coxcomb, and I’m very happy to go to my grave never having tasted it. I was a nightmare as a child, according to my mother. She said for an entire year all I would eat was fruit cocktail. Developing my palette was a gradual thing, but even now I’d happily live on bread and Nutella, or bread and cheese. When I was 22, I moved to London and there was much more variety. Ireland was so mono-ethnic, we didn’t have Indian food. For us, pizzas were strange and magical. Now, I really enjoy cooking, and I like playing around with different flavours.

I baked when I was going though a bad spell of poor mental health and I don’t mean to sound boasty but I got really good at it. It literally got me though hours, half-hours, evenings. It was the only thing that helped me, but I now associate baking with that terrible time and just the thought of sifting flour… it’s like the clouds are coming back already. Sometimes, people ask me to bake a cake for something special and I have to say no because, as much as I want to please them, I’m so grateful to feel well that I don’t want to do anything to flirt with bringing it back. I can make them a nice curry instead.

Marian's book The Break is out now.