Just eat it: why we shouldn't call food 'treats'

Marriage/kids/boss getting you down? Tired and emotional? Indulge if you must, says Esther Walker – just don’t call it a treat... 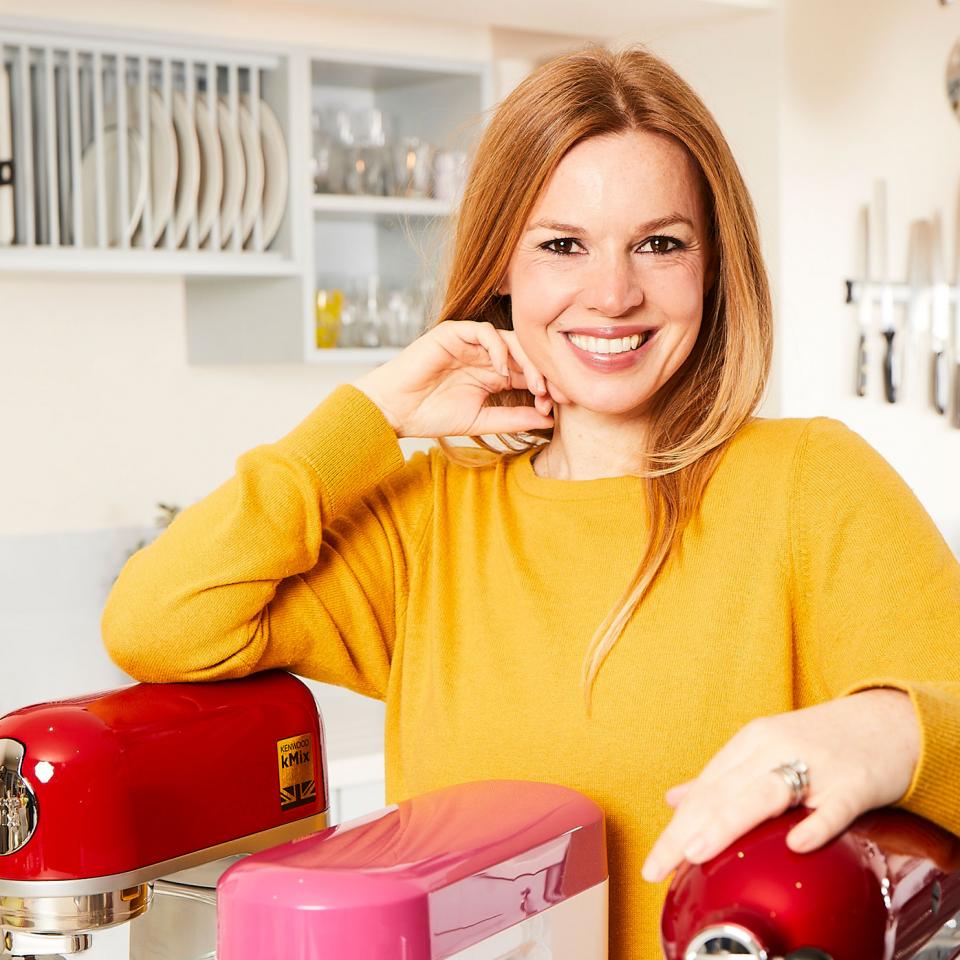 Picture the scene: it’s day five of your diet. You have decided you’re allowed a naughty treat once a week, if you’ve been good. Although it hasn’t technically been a whole week, you have had a seriously rough day. So you allow yourself your treat – a small bowl of luxury ice cream – after dinner. It’s amazing. And because you deserve it as a reward for making it through the day, you have another little bit. Soon most of the tub has gone – that’s about 700 calories in one sitting.

So what went wrong? Well, it wasn’t the fact you were sad and in need of a pick-me-up. And it wasn’t eating something yummy and fattening despite being on a diet. What went wrong was to call the ice cream a ‘treat’. After having my son in 2013, I struggled to shift the last stone of baby weight. I had been following a low-carb, high-protein diet for years but it was no longer working.

One day, I was in a cafe with a friend and she bought herself a big, sticky pain aux raisins. She sank her teeth into it and said: ‘This is so naughty but I really deserve this... what a treat.’ I nodded and laughed. Life sucks! Treat yourself. But as I sipped my coffee, it struck me that this pastry had taken on way too much meaning for my friend. Not only was it a ‘treat’ but it was also ‘naughty’ and she ‘deserved it’. Hang on, wasn’t it just a pastry?

Let’s face it: life is hard. When it’s not hard, it can be boring. And when it’s not hard or boring, we want to celebrate. It’s very easy to use food to comfort ourselves when things are difficult, as a distraction when we are bored and as a reward when things go well.

But most of the time, food that gets categorised as a treat is designed to do one thing and one thing only, which is to make you want more of it. Humans are hard-wired to crave high-fat, sugary and salty foods – they’re cheap, everywhere and irresistible. That insidious combination of salt, fat and sugar is what makes it impossible to eat only one Malteser. 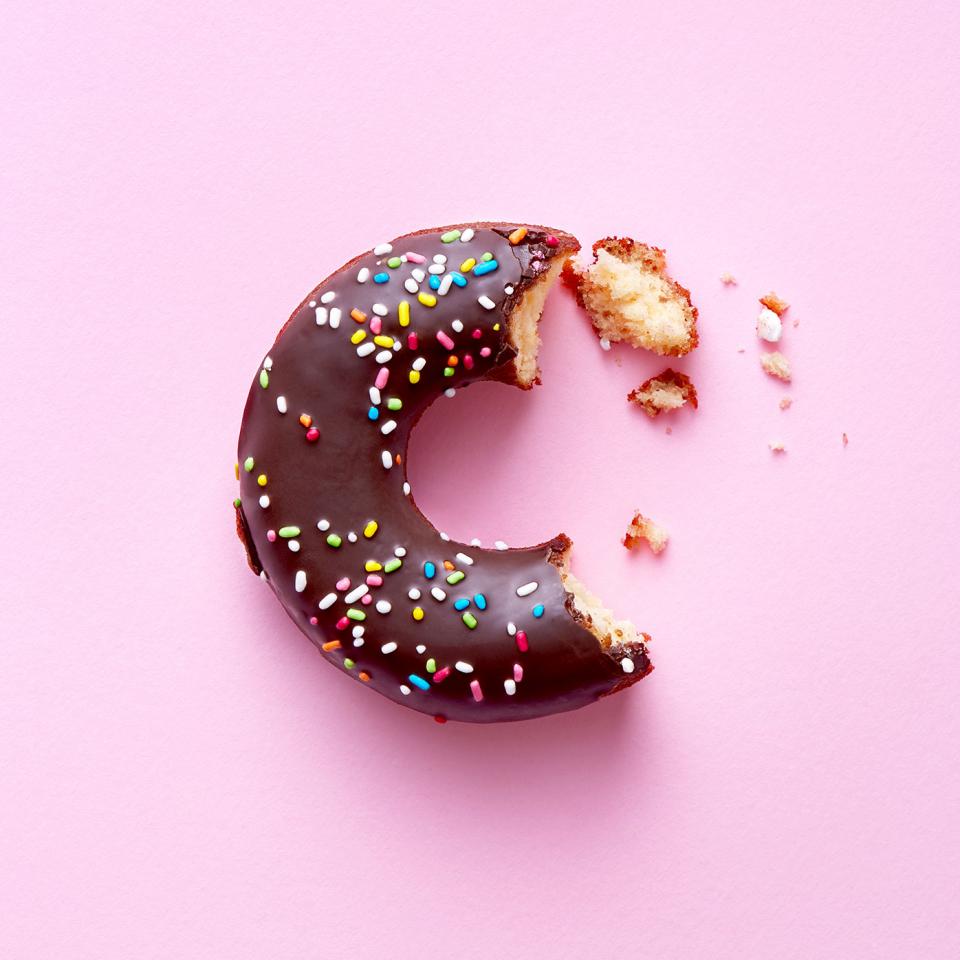 So to justify it, we turn it into something that not only tastes good but is good morally, too. We are not just eating a takeaway, we are being kind to ourselves. Suddenly, eating whatever you like becomes an act of self-love. My relationship with food is alright, but my relationship with alcohol is not, so I do know what I am talking about.

Half a bottle of chilled white wine, I have had to learn, is not my friend. It isn’t a treat; I want it because I want to anaesthetise myself against a difficult day just gone, or a boring evening ahead. I can’t explain why, but understanding that has helped me to drink less. ‘Unhealthy relationships with any kind of substance usually include some element of denial, a lack of honesty and transparency,’ says Toby Ingham, a psychotherapist specialising in addiction. ‘Addicts will often use a substance, whether it’s food or alcohol or drugs, to avoid spending time with a feeling they don’t want to have.

To build a more healthy relationship with food, it’s just a question of being more honest about it.’ Don’t demonise food Don’t get me wrong, I’m not saying don’t eat a Jaffa Cake. Where you make things difficult for yourself, though, is to label it in your mind as a ‘treat’. Labelling it as ‘bad’ doesn’t help either, because nothing is going to make you want something more than if it has been forbidden. ‘When you ban or demonise certain food,’ says nutritionist Georgia Lennard, ‘you set up a binge pattern, where you deny yourself and deny yourself and then crack and have too much.’

Understanding what sugar does to your body when you eat a lot of it can also help take the ‘treat’ or ‘bad’ element out of it. ‘Your pancreas starts pumping out insulin to regulate your blood sugar levels, and when levels crash about an hour later, this can make you feel terrible and crave more sugar,’ says Georgia. ‘Pretty much the only thing refined sugar does is make you want more. It won’t fill you up or supply you with any nutrients, it will just set you off on a sugar-high, sugar-crash roller coaster.’

I don’t know exactly why the language you use about food should be so key to weight loss, but it is. So call food whatever you want – call it yummy, call it your life force. Call it anything you like, just don’t call it a ‘treat’.