Jack Davenport: my most memorable meal

The This Life star will never forget a four-hour eating extravaganza in a world-class restaurant. 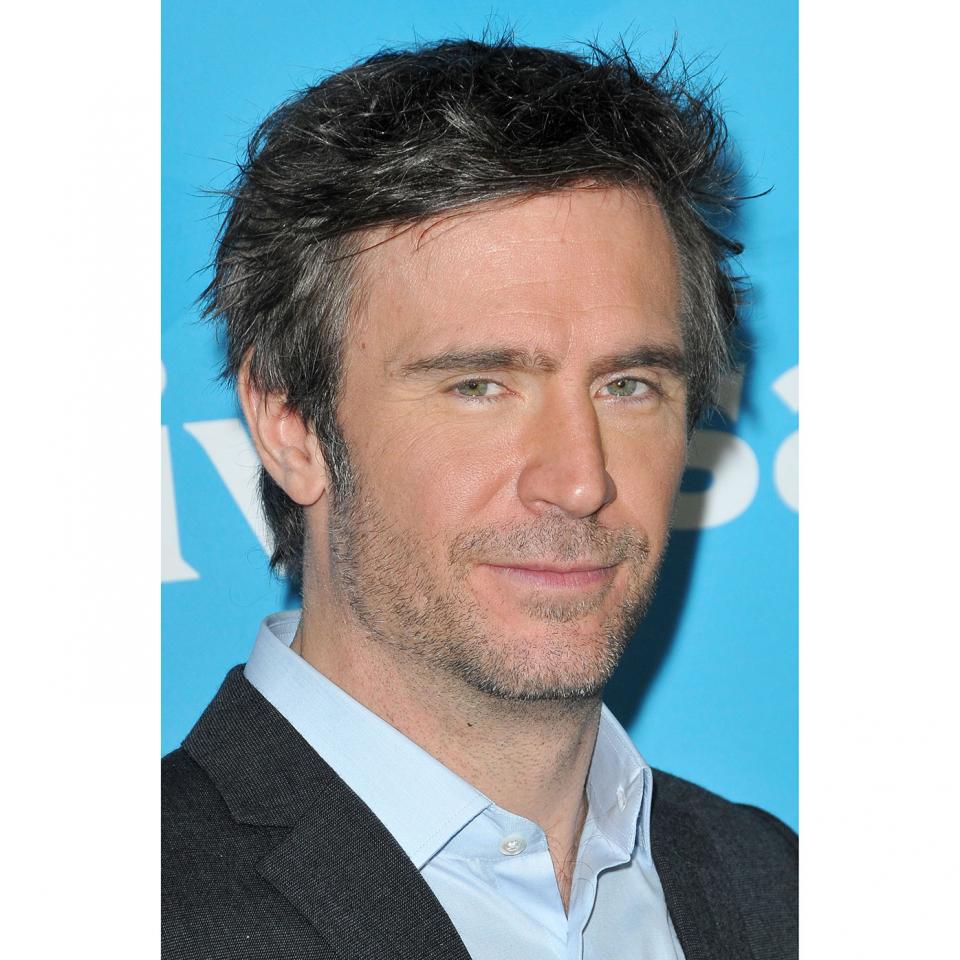 An experience that will always stay with me is an absurd 24-course extravaganza in an unbelievably high-end restaurant. This is not the kind of restaurant I usually eat at. I have a young child, so I’m at a point in my life where I battle over broccoli at home, and I’m in pizza places when we go out. However, a couple of years ago I happened to be making a film in Spain, near Mugaritz, a restaurant which is routinely placed in the top 10 worldwide. People can wait many months for a table, but someone in the movie was connected to the restaurant owners, and suddenly we had an ‘in’ to this incredible place. On one of our days off, I went with my friend and co-star James D’Arcy and our producer to this unprepossessing wooden house on a hillside outside San Sebastián.

I was sure that inside it would be very fussy and church-like – a bit up itself. It wasn’t at all; it was oddly informal. Not only were the dishes delicious, but in that molecular gastronomy kind of way, lots of things didn’t taste how they looked, so the flavours were a total surprise, and actually made us laugh. I’ve never had that experience before, where food can make you laugh!

The first course slightly terrified me because it was obvious what it was from the shape: the fleshy bit from the top of a cockerel’s head. However it had been cooked, dried and seasoned, and basically tasted like a crisp. As the meal progressed, there were lots of mousses and balls and things with smoke or 'dipping ash', and so much wit, invention and playfulness, it was the total opposite of what I thought it was going to be.

There was a fish course that came with an edible fork – I think it was made from some sort of sugar reduction, but it wasn’t overwhelmingly sweet and it just worked brilliantly with the flavours of the dish. Everything stimulated the eye, the nose and the taste buds, and sometimes even the ear. One dish made noises when you ate it, so I think it had space dust in it. When it started crackling in our mouths we were like, ‘Wait, what’s going on?’

The meal ended with an incredible tower that looked like it was going to collapse. It was made up of all these carved wooden bowls that interlinked and got smaller as they reached the top. It was a chocolate course, and in each bowl there was a different kind of petit four that related to one of the seven deadly sins. They were all amazing, but the one that was greed was empty!

The whole thing felt like some kind of magic trick, because when we walked out, four hours and 24 courses later, we were a bit like, ‘Have we just eaten?’ We didn’t feel stuffed at all. There is a part of me that thinks if human beings are sitting down to 24-course lunches on a hill outside San Sebastián, the end of the world must in some way be nigh. But if I’m going to go down, I’ll go down swinging!

Jack Davenport stars in The Wilde Wedding, out now on DVD and available to download on digital.