How much protein should you be eating?

It’s touted as a wonder nutrient that can help you lose weight, gain muscle and regulate hunger. But with higher protein diets back in vogue, Emma Hughes finds out how much we really need... 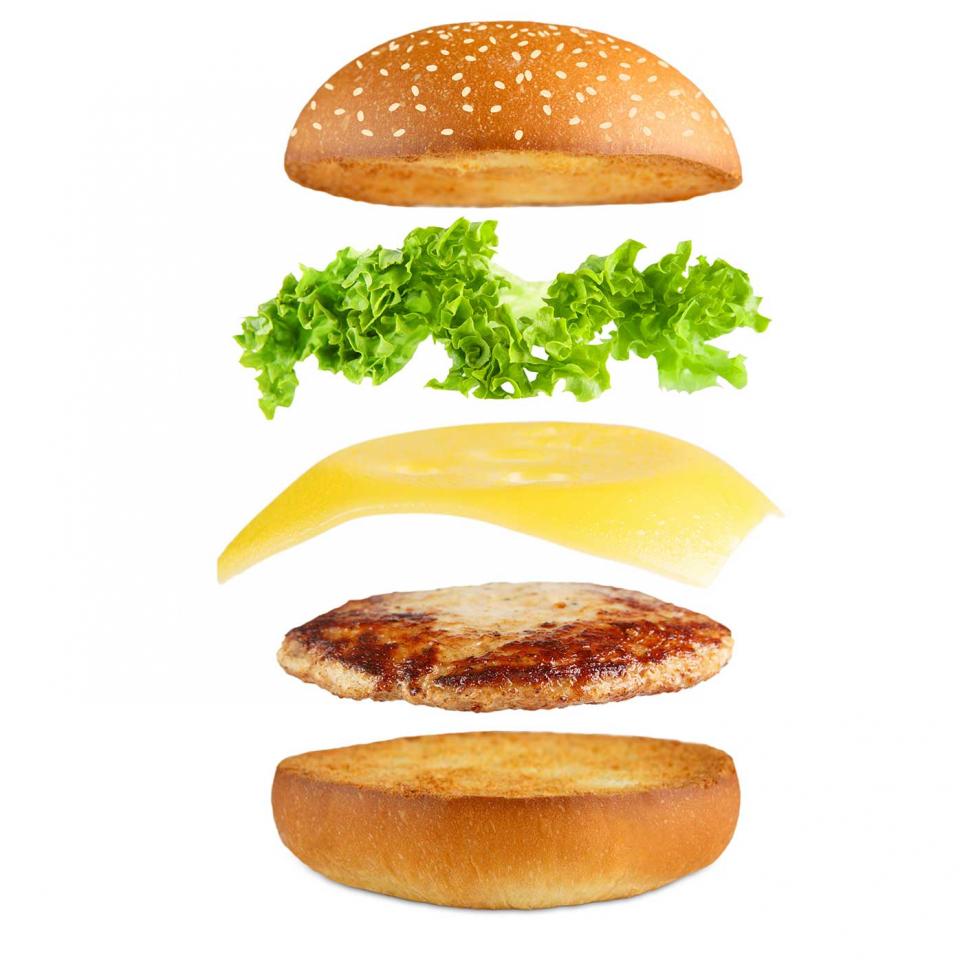 Remember the ultra-high-protein Atkins Diet? In the early 2000s, you could hardly move in the supermarket for devotees bulk-buying steaks and cream. But it wasn’t long before concerns were voiced. Was it really healthy to be munching on such a lot of red meat while cutting right back on fruit? Within a few years this approach was out – and superfood salads and green juices were in.

There has been an explosion of lower-carbohydrate diet books, from 5:2 diet creator Dr Michael Mosley’s The 8-Week Blood Sugar Diet – which lays out a Mediterranean-style way of eating and swaps refined carbohydrates for protein and ‘good’ fats – to The Real Meal Revolution, which aligns itself with the Paleo movement by putting meat, seafood, eggs, cheese, butter and nuts on the menu.

Most recently, The Pioppi Diet (which Tom Watson followed), hit the shelves. Devised by cardiologist Dr Aseem Malhotra to mimic the eating habits of an Italian village famous for its long-lived inhabitants, it advocates a diet rich in oily fish, eggs, nuts and full-fat dairy. Unlike the Atkins, these sorts of plans don’t severely restrict carbohydrates – they just shift the focus of meals away from them.

So why exactly is protein so important? Made up of amino acids, we use it to maintain and repair our cells, as well as in the production of hormones and haemoglobin, which transports oxygen around our bodies. Because it takes longer to digest than carbohydrates, it helps keep you feeling fuller for longer on fewer calories, and basing a meal around it means you’ll avoid the insulin spike followed by a drop in blood sugar that has you reaching for the biscuit tin at 3pm. It plays a crucial role in keeping us active, too. Intense exercise causes tiny tears in muscles that are repaired by protein, creating more muscle in the process. 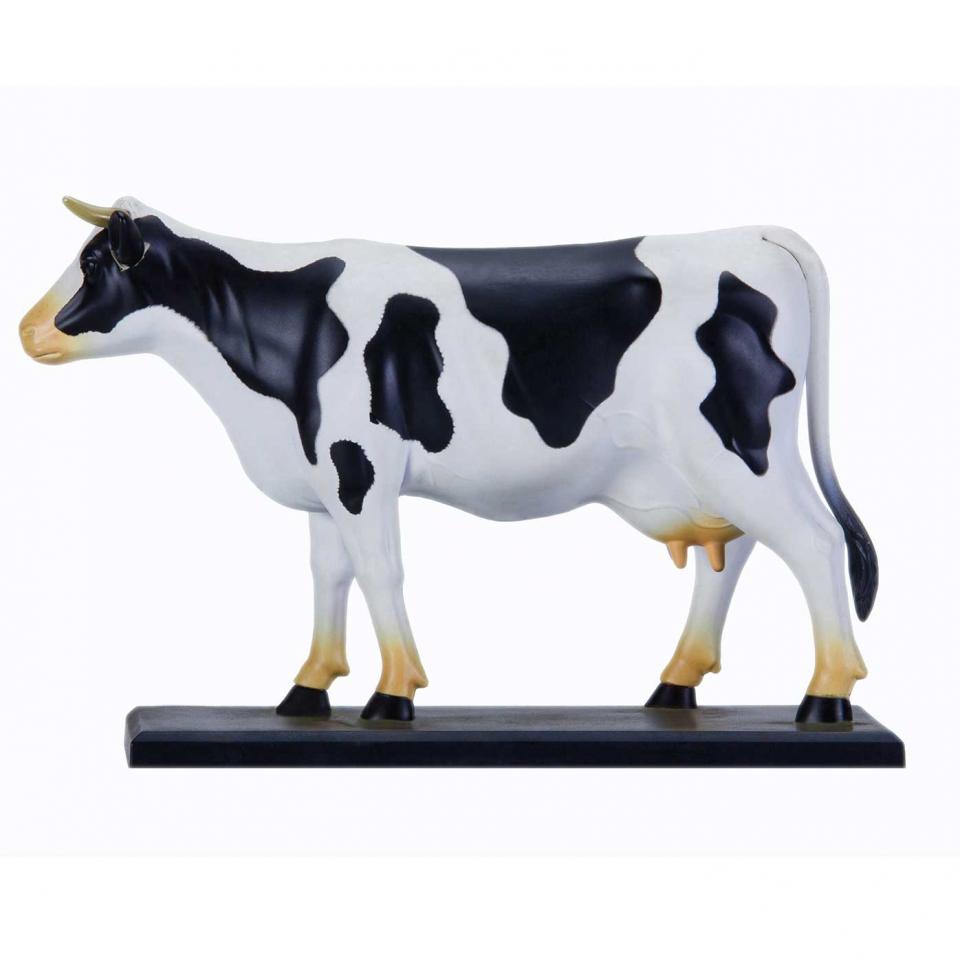 The official UK RNI (Reference Nutrient Intake) for protein is to consume 0.75g for every kg of bodyweight per day. ‘This is considered adequate, or [enough] to avoid deficiency in 97.5% of the population,’ says certified sports nutritionist Vicky Newbold (vickynewboldnutrition. com). ‘But this isn’t the same thing as the optimum amount for looking and feeling our best.’ So if you exercise heavily, and do a lot of strength training, for example, you could potentially need more. ‘There’s no specific recommendation for intakes in athletes,’ says Newbold, ‘but the literature does support increased intakes dependent on type and intensity of exercise and quality of protein ingested.

The question of exactly how much protein we should be eating if you lead a more sedentary lifestyle is a complex (and controversial) one. Macronutrient ratios, or ‘macros’, are a hot topic, with apps such as MyFitnessPal making it possible to set protein, fat and carbohydrate goals for each day. A ‘traditional’ diet based on starchy carbohydrates such as bread, rice and pasta would be along the lines of 50% carbohydrates, 35% fat and 15% protein. A more protein-centric diet might cut carbohydrates down to 30% and increase both protein and fat to 35%. Annie Deadman, personal trainer and founder of the hugely popular Blast Plan (anniedeadman.com), is passionate about the benefits of a higher protein diet. Her new book, The 21 Day Blast Plan (HarperCollins, £18.99), is packed with recipes that list the protein content of each dish alongside the calories. Her philosophy isn’t solely about weight loss – but if you do want to shift a few pounds, the way to do it, she says, is to ‘cut down a little bit on carbohydrates, because you don’t need loads’ and focus on protein.

Deadman’s prescription echoes Newbold’s, and flips mainstream dietary wisdom on its head. The UK RNI suggests that a 80kg man should eat around 60g of protein per day, while a 60kg woman would only have to eat 45g. ‘I’d personally recommend 1.1g to 1.2g of protein per kilo of bodyweight,’ Deadman says. ‘But I don’t want people to become paranoid about weighing their food – I’d just like them to increase protein, and eat in a less processed, carb-heavy way.’ However, some scientists believe we’ve evolved to follow a lower-protein diet (they point to the comparatively low protein content of human breast milk) and warn against chomping through huge piles of meat at every meal. Processed meats have been linked to an increased risk of developing cancer, and high protein diets can also be low in fibre, which has been linked to a greater risk of colon cancer. Nuts and hard cheeses, meanwhile, are protein-rich but very high in fat and, therefore, calories – bad news for losing weight.

In August last year, US research published in the Lancet cast doubt on the benefits of eating a very low-carb diet by suggesting that people eating a moderate amount of carbohydrates (50-55 per cent of their daily calorie intake) had lower mortality rates than those who eat low-carb meals (below 40 per cent of calories). ‘These findings bring together several strands that have been controversial,’ said Professor Walter Willett, one of the study’s authors. ‘Too much and too little carbohydrate can be harmful but what counts most is the type of fat, protein, and carbohydrate.’ So what should you put on your plate? The healthiest low-carbohydrate diets, according to the Lancet report, contain lots of vegetables, plant oils and pulses (lentils and beans) to replace refined carbohydrates with unrefined low GI carbs.

So, loading your plate with beans, pulses, nuts, seeds, eggs, dairy, and occasional lean meat and fish – the classic Mediterranean diet – should be the priority. Lots of us worry that if we don’t bulk out our meals with starchy carbs we’ll end up feeling hungry and tired – but, says Deadman, the opposite is true. ‘If someone has a sandwich and a packet of crisps with a chocolate bar at their desk for lunch, they’ll find they have a slump mid afternoon and feel hungry – except they’re not really hungry, it’s just that their body wants something to pep them up again,’ says Deadman. ‘But if they had a salad of chicken and walnuts on a huge bed of leaves and vegetables dressed in part-mayonnaise, part-Greek yogurt, they’d be laughing.’

Higher-protein heroes: a 100g serving of these foods packs a serious protein punch...