Take two girls, add a love of treats – and plenty of laughs – and you have the recipe for a successful business. Chelsie Collins and Kristelle Levyare the founders of sweet treat company Blondies Kitchen. They also run a popular Milk & Cookie Bar at Selfridges in London. 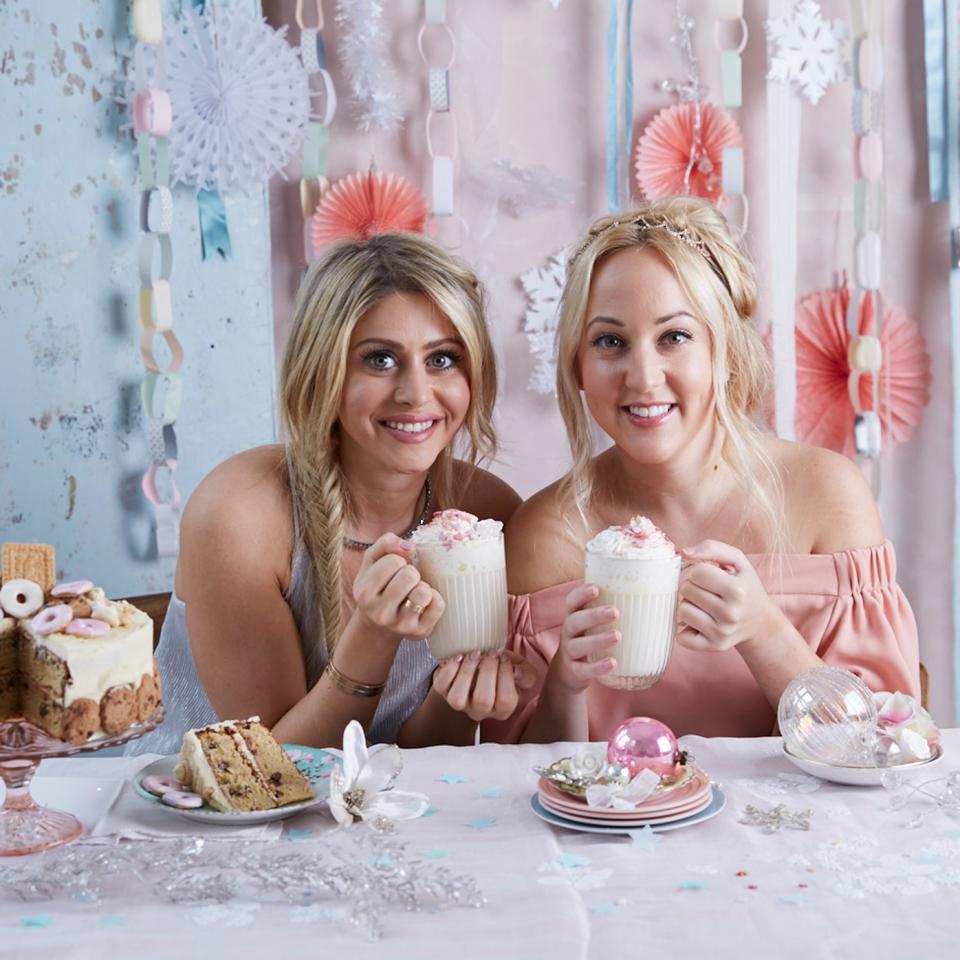 How did Blondies Kitchen come about?

Kristelle: We’ve known each other since we were young because we have a mutual family friend. I used to be a bit scared of Chelsie!

Chelsie: I went to train at Leiths School of Food and Wine in London at the same time as Kristelle went to Le Cordon Bleu. She became a chef, and I ended up at BBC Good Food magazine, but did a lot of catering at the weekend. I struggled to fit it all in, so I messaged Kristelle, asking if she would like to go into catering with me, and she said nope, absolutely not.

Kristelle: She just kept chasing me. Eventually, we met for a coffee and started doing catering jobs on the side. We became especially known for our cakes and cookies, so we thought, ‘Why don’t we just do one thing, and do it really well?’

Your big break came when you set up a pop-up milk and cookie bar in Old Street station, didn’t it?

Kristelle: Yes. Funnily enough, we’d applied for a stall in Topshop first, but they rejected us, and we were so upset. I remembered saying to Chelsie, ‘Obviously, it’s not a good idea. If Topshop doesn’t like it, nobody will.’

Chelsie: But on our first day in Old Street, we’d sold 500 cookies by lunchtime and couldn’t keep up with demand. We would work 7am to 7pm, then go back to Kristelle’s parents’ and bake all night. It was exhausting. And we’ve totally ruined her mum’s oven.

Kristelle: Thankfully, she doesn’t cook very much, so I don’t think she has noticed!

Where did the milk-and-cookie idea come from?

Kristelle: Chelsie and I both went to New York, on completely different trips, and realised there was no-one in the UK doing indulgent American-style cookies. And milk just goes so well with cookies...

Chelsie: A proper cookie is crisp at the edges, chewy all the way through, with a soft centre. We also do things like cookie pizzas, and cookie cake – we’re constantly thinking of new ideas. There’s so much you can do with a cookie...

What’s your most popular treat?

Kristelle: Our Klassic – a vanilla cookie topped with Kinder Bueno bars – sells out most days.

Chelsie: It’s because people from our age group really like to be reminded of their childhoods. We also sell ‘cereal milk’ – milk flavoured with Frosties or Coco Pops, in old-school milk bottles. 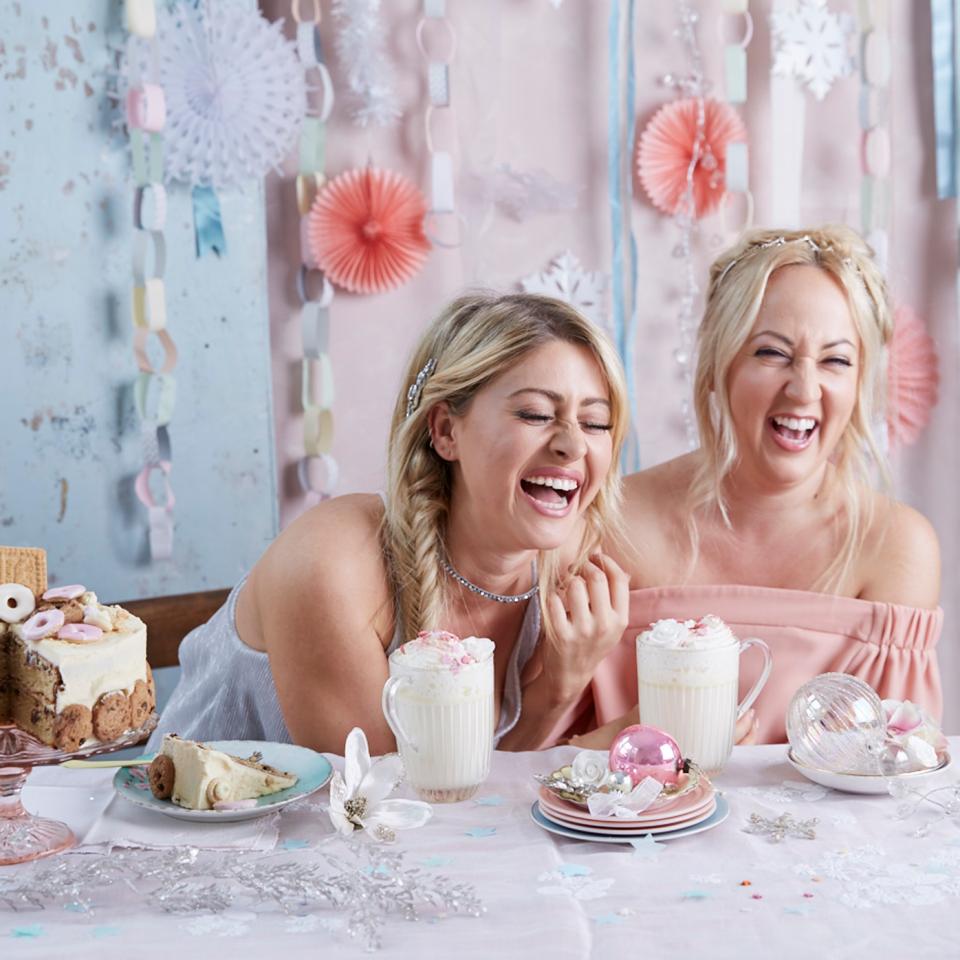 What is the maddest thing you’ve been asked to do as a business?

Chelsie: The sugar company Billington’s once hired us to go around London dressed up as Easter bunnies, delivering hot cross bun-flavoured milk and cookies. We also had to bake nearly 2,000 cookies for Neutrogena the same week we launched in Selfridges. We were up for nearly 24 hours that day.

Kristelle: We have baked for a lot of celebrities too, which was fun. We’ve done cakes for Amanda Holden, lots of people from The Only Way Is Essex, and Richard and Judy’s daughter...

Chelsie: Richard answered the door when I delivered it. I wanted to ask for a selfie, but I didn’t dare!

There’s a lot of talk now about the dangers of sugar. What do you say to people who accuse brands like yours of spreading obesity?

Chelsie: It’s difficult. But I’d say we are an indulgent brand, we’re not trying to appeal to people who are trying to be healthy. And if you can’t treat yourself once in a while, what’s the point of being alive?