Singing sensation Russell Watson is celebrating 20 years since his debut album The Voice was released with an anniversary tour of the UK. We’re offering one lucky reader the chance to win a pair of adult tickets to see Russell in concert, at the venue of their choice.

The Voice entered the Official Classical Artist Album Chart at number one, becoming the biggest-selling classical album of 2000 and establishing the tenor as one of Britain’s most popular classical stars. In a very special concert, Russell will be joined live on stage by a 33-piece orchestra and choir to perform some of his most-loved songs and career highlights from the past two decades. 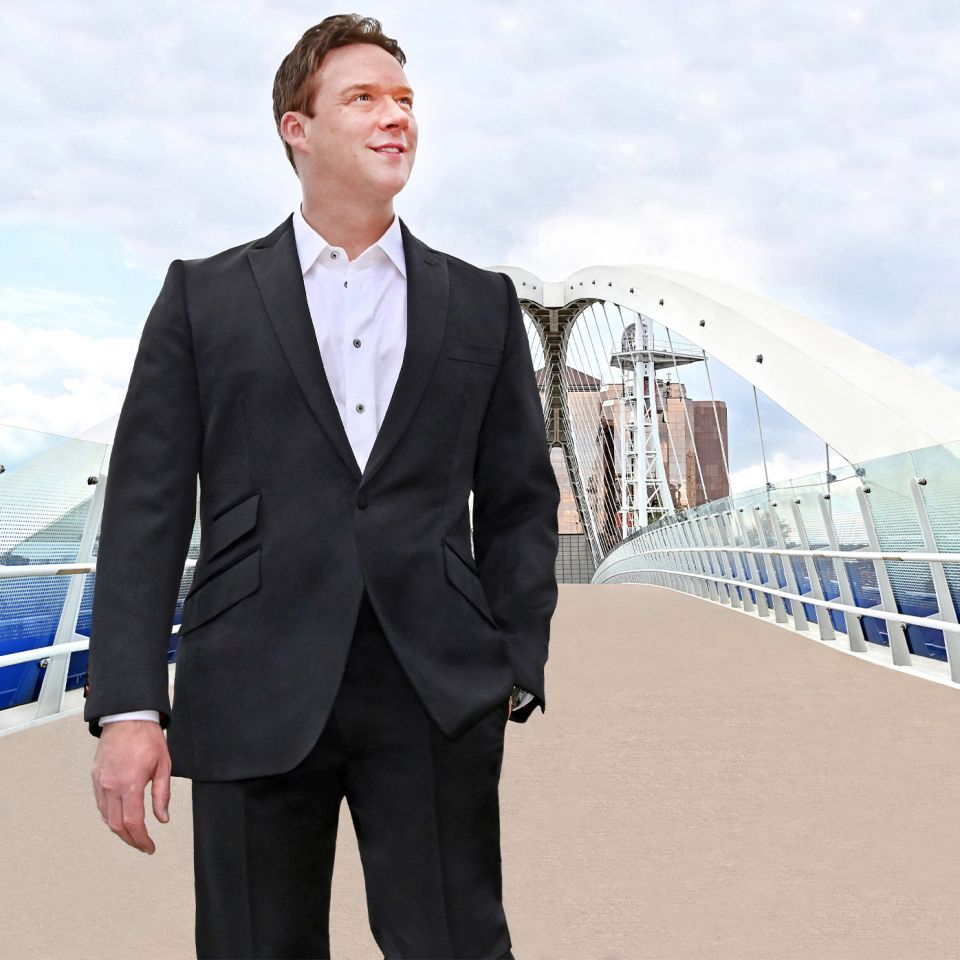 For more information and to book tickets visit: raymondgubbay.co.uk/russellwatson

Enter your details below before the closing date of 23.59 on 31 July 2021. See our full terms and conditions.

Pair of adult tickets to Russell Watson at chosen concert location of the 2021/22 tour. Tickets subject to availability. Travel costs are not included. Excludes parking. In the event of chosen tour datebeing postponed, tickets will be transferred to rescheduled dates. In the event of the concert being postponed or cancelled due to circumstances beyond the control of the promoter, the promoter reserves the right to cancel, terminate, modify or suspend the promotion. Prizes are not transferable and may not be used in conjunction with any other offer. There are no cash alternatives. 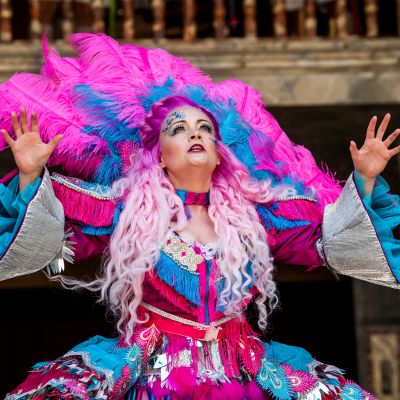 Save 20% on tickets to Shakespeare’s Globe 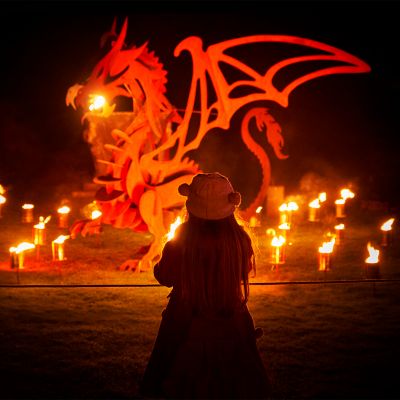 Win a family ticket to Ignite at Polesden Lacey 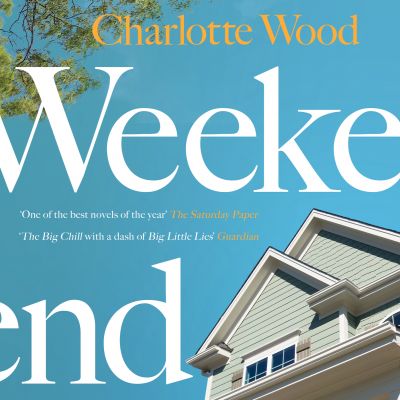 Win a set of The Weekend for your book club