Singing sensation Russell Watson performs an intimate concert of career highlights. Russell will be joined on stage by his live band and choir to celebrate 20 years since his debut album The Voice was released. 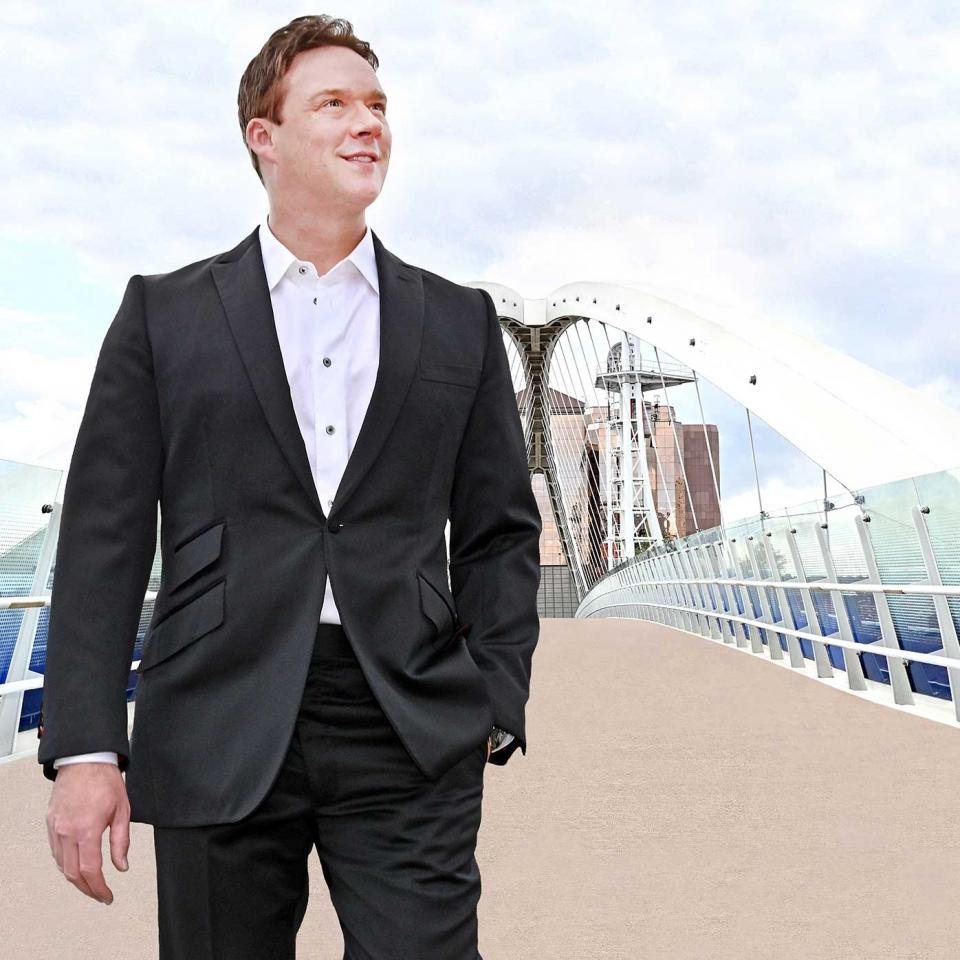 The concert will feature some of Russell Watson’s most-loved songs and career highlights from the past two decades. The Voice entered the Official Classical Artist Album Chart at No 1, becoming the biggest-selling classical album of 2000 and establishing the tenor as one of the Britain’s most popular classical stars.

For more information on the show, call your nearest venue now: 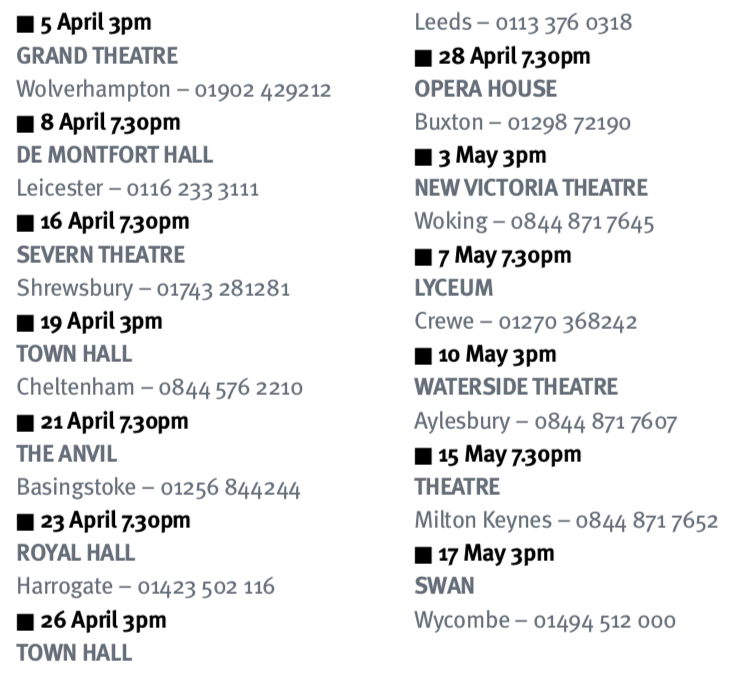 For your chance to win four tickets to see Russell Watson at the venue of your choice, enter your details below before 23.59 on February 29.

Terms and conditions: Five readers will win four tickets to see Russell Watson at the venue of their choice until 17 May 2020. Subject to availability. No cash alternative available. Travel and accommodation not included. 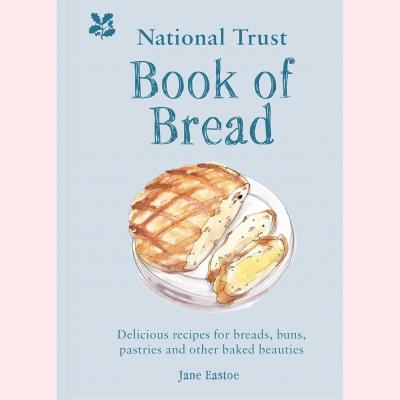 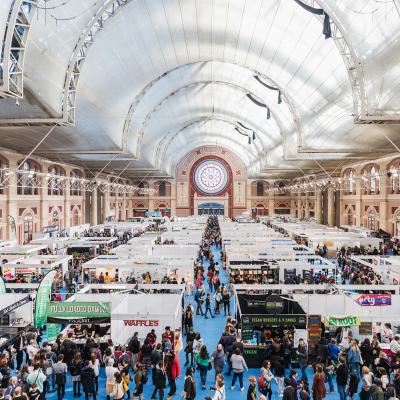