Want to see legendary stars in a legendary musical? Anything Goes is now playing at the world-renowned Barbican Theatre. 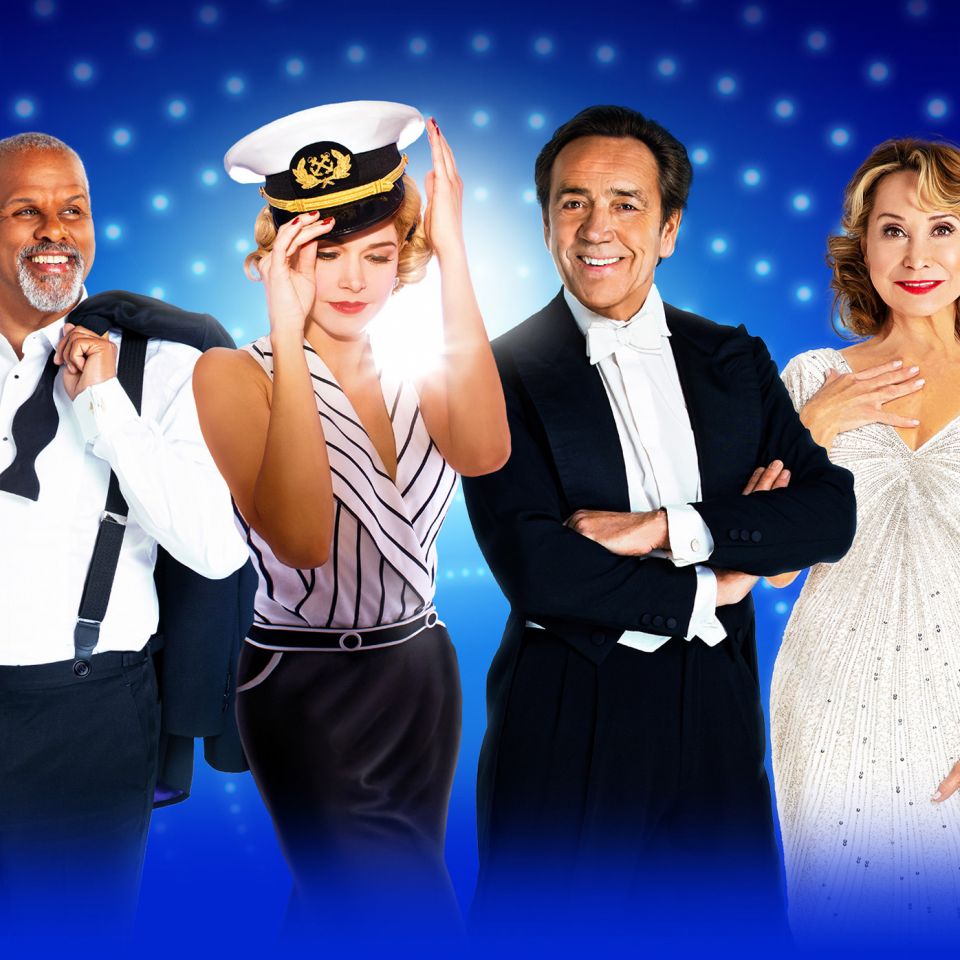 It’s bon voyage on the SS American but it’s not all smooth sailing as they head out to sea; etiquette is cast-off through the portholes as two unlikely pairs set off on the course to find true love. Their journey proves that sometimes destiny needs a little help from a crew of singing and dancing sailors, a comical disguise, a farcical blackmail, delightful double entendres, and some timeless good fun!

The New York Times says the show ‘exudes the effervescence of a freshly poured gin fizz’ and The Hollywood Reporter says, ‘Cole Porter songs and tap-dancing sailors. What’s not to love?’ Sutton Foster ‘doesn’t just deliver those Cole Porter hits, she knocks ’em out of the park’, according to Variety and, says The Hollywood Reporter, she ‘consistently manages to shine, doing what she was born to do.’ Directed by multi-award-winning Broadway director Kathleen Marshall, whose production of Anything Goes won 12 awards, this production for London features Cole Porter’s joyful score you know and love, including I Get a Kick Out of You, You’re the Top and the show-stopping Anything Goes. It’s London’s must-see musical comedy for this summer.

SAINSBURY’S MAGAZINE READER OFFER – SAVE £10 ON BEST SEATS: Enjoy an exclusive upgrade to the best seats in the house, with tickets from just £50! Use the exclusive promo code ‘SAILING’ and save £10 on £95, £80, £75 and £60 seats.To book, visit anythinggoesmusical.co.uk and click to book via the Barbican or email tickets@barbican.org.uk and enter the special code when prompted.

Terms and conditions: This offer is valid for Sunday to Thursday performances until 6 September 2021 (excl 4 August), subject to availability. Cannot be used in conjunction with any other offer or promotion. No cash alternative available. See our full terms and conditions. 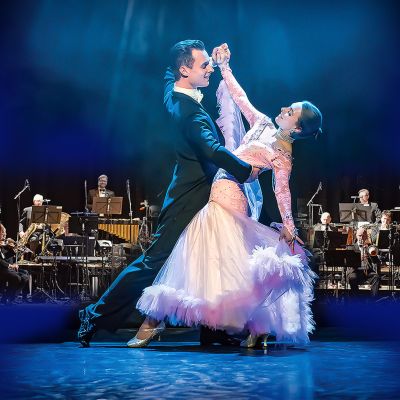 Save £10 on top concert tickets 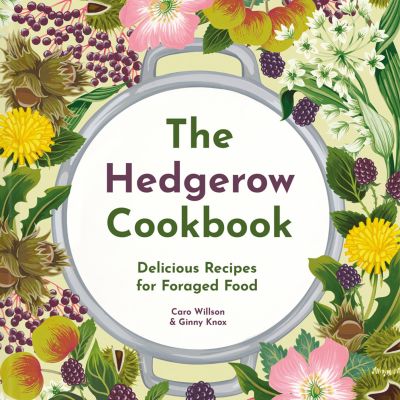 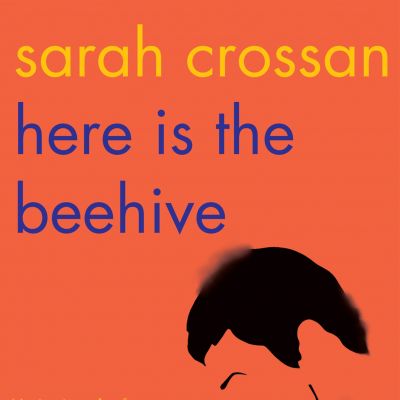